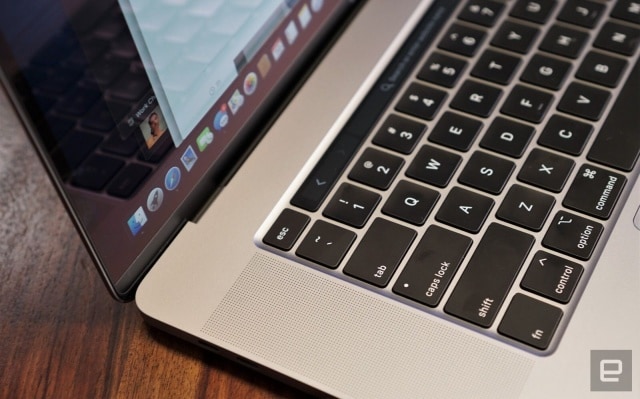 For a couple of years now, rumors have swirled that Apple might replace Mac Intel processors with its own chips, a move that would cause a seismic shift in the PC industry. Apple may finally confirm that news as early as this month at its WWDC developer conference, according to Bloomberg. It will reportedly reveal details about the processor switch (codenamed Kalamata) during the June 22nd event to give developers time to prepare.

As we’ve learned from previous leaks, the new chips would be built around the ARM-based A14 processor used in iPhone and iPad devices. The chips would be designed by Apple and built by contract manufacturer TSMC, which also manufactures processors for AMD and NVIDIA. That would give Apple control over components used in its Mac laptops and desktop computers, while dealing a huge blow to Intel, the current Mac CPU supplier. Mac computers would continue to run a version of macOS, revamped to accommodate the new chips.

Apple has seen big improvements in Mac performance with the ARM chips, according to Bloomberg, particularly in the areas of graphics and AI performance. That could allow it to build thinner, lighter and more power-efficient models, too. As before, when Apple made the switch from PowerPC to Intel chips, the biggest issue will likely be app compatibility. Productivity and content-creation apps like Photoshop would have to be optimized to get the most out of the new chips.

Apple reportedly decided to switch away from Intel’s x86 chips as manufacturing problems slowed development of the chip giant’s technology. Over the last few years, Intel has been stuck using the same 14-nanometer tech, while AMD, Apple and Qualcomm will be using far more advanced 5-nanometer technology by 2021. Last year, Intel acknowledged that it won’t even catch up to AMD’s current 7-nanometer tech until at least next year.

All of this is still a rumor and even if true, Apple could put off the chip announcement for later. At WWDC, it’s expected to also unveil updates to iOS, iPadOS, tvOS and watchOS, with mobile performance boosts and new AR and fitness features. WWDC will start on June 22nd, but it will be an online-only event this year due to the COVID-19 crisis.

In this article: WWDC, Apple, Mac, processors, ARM, Intel, switch, macOS, news, gear
All products recommended by Engadget are selected by our editorial team, independent of our parent company. Some of our stories include affiliate links. If you buy something through one of these links, we may earn an affiliate commission.