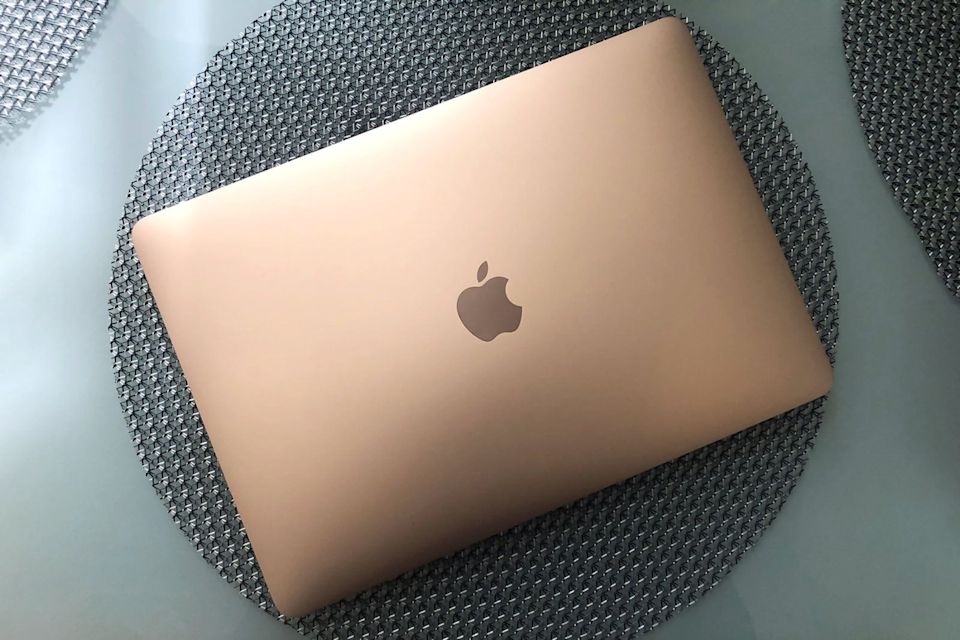 Apple is preparing to move some of its laptop and desktop PCs away from Intel chips, according to Bloomberg. The company is reportedly planning three Mac processors that are based on the A14, a yet-to-be-confirmed chip that is expected to power the next iPhone. Apple will use Taiwan Semiconductor Manufacturing Company (TSMC), the same firm responsible for its iPhone and iPad processors, to build the new Mac chipsets, according to Bloomberg. And, if all goes to plan, the first hardware featuring the new design will reportedly be sold next year.

The move has reportedly been years in the making. Apple has always pushed for end-to-end control of its products, including hardware and software. If you have complete ownership of the two, the company has long believed, it's possible to produce better performance and, by extension, experiences for the end-customer. Owning the supply chain can also lead to cost benefits that boost the company's bottom line or can be reallocated to other parts of the design. Apple has already made this transition with its smartphones and tablets, so it's not a huge surprise that Mac hardware could be moving in the same direction.

As Bloomberg reports, though, moving away from Intel will be difficult. The first Apple-designed chips will have 12 cores: eight high-performance 'Firestorm' cores and four energy-efficient 'Icestorm' cores, according to the business-focused publication. Like the iPhone and iPad, these chips will be based on ARM architecture, rather than x86. As we've seen with Microsoft's Surface Pro X, this approach can offer better battery life and constant mobile connectivity. The downside, though, is that ARM-based hardware often struggles to match the power of x86 processors. Indeed, Bloomberg reports that Apple will likely begin with a laptop that doesn't compete with its high-end MacBook Pros, iMacs and Mac Pro desktop PC tower.

It could be a spiritual successor to the MacBook, a 12-inch laptop that was launched with Intel's Broadwell Core M processors in 2015. The laptop was discontinued last July, however, after the improved MacBook Air made it obsolete.

Apple has been preparing this shift, codenamed Kalamata, for several years, according to the publication. It's also working on a second-generation of Mac processors that are based on the same chip planned for next year's iPhone.

To be clear, Apple is sticking with macOS. The move to ARM-based processors could, in the long run, make it easier to offer applications and software that flow seamlessly between smartphone, tablet, laptop and desktop PC-sized screens. It's unclear, though, what Apple will do to ensure app compatibility between ARM and x86-based Macs. The company unveiled Project Catalyst at WWDC last year, which makes it easier to develop cross-platform apps. If Apple wants to go all-in on ARM, though, it will need some kind of solution for legacy customers that still have older x86-based machines.

It's not the first time we've heard such a rumor: just last month, analyst Ming-Chi Kuo made a similar prediction. Apple has also shifted desktop architecture before. In 2005, the company announced that it would be moving away from IBM-produced PowerPC processors to Intel's x86 chips. The first devices with the latter, a 15-inch MacBook Pro and iMac Core Duo, were announced in January 2006.

In this article: mac, macbook, imac, ARM, intel, processor, mac pro, apple, news, gear
All products recommended by Engadget are selected by our editorial team, independent of our parent company. Some of our stories include affiliate links. If you buy something through one of these links, we may earn an affiliate commission.