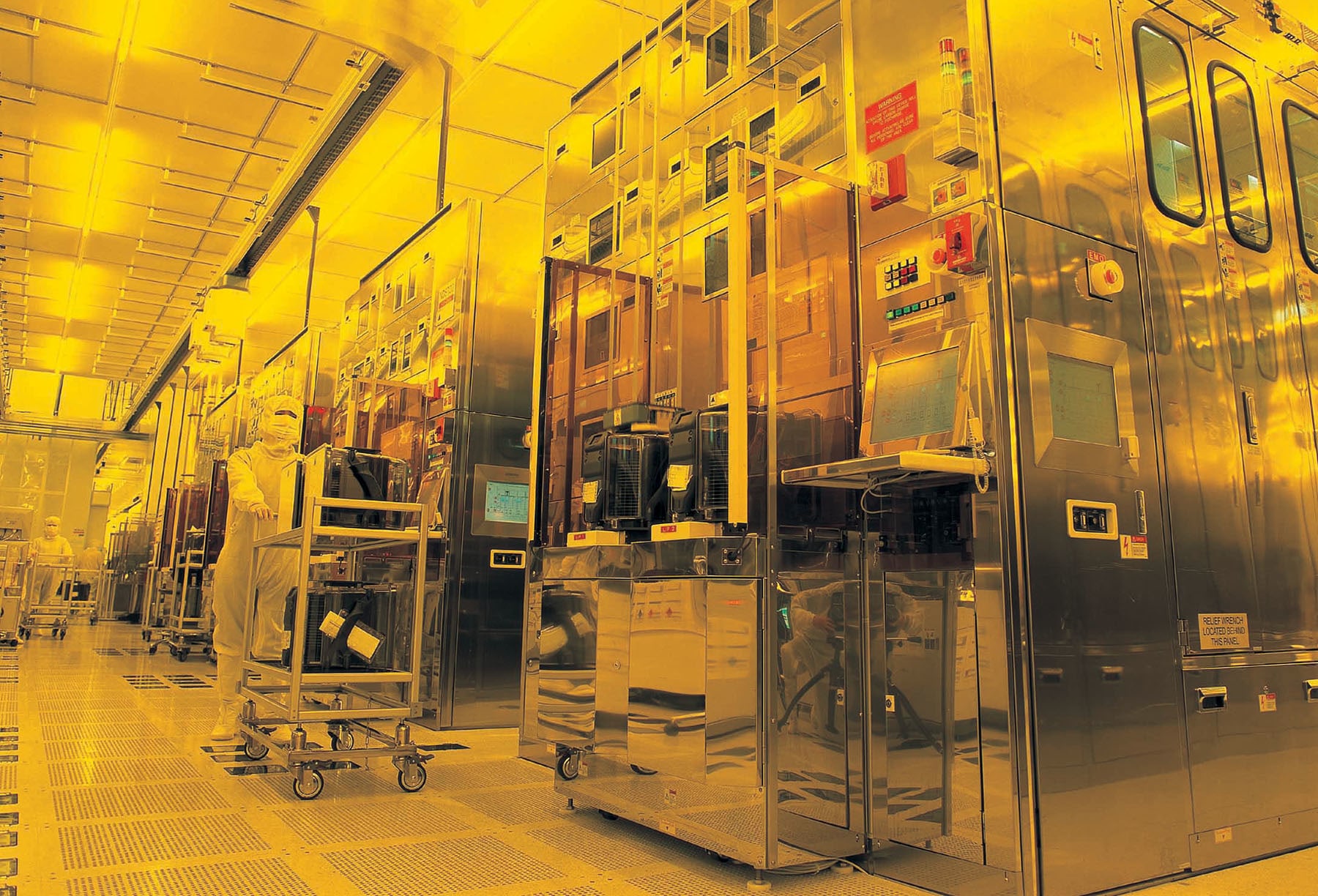 Taiwan Semiconductor Manufacturing Co. (TSMC), which manufactures processors and other chips for Apple, AMD and many other firms, has confirmed that it will build a $12 billion chip fab plant in Arizona. The company will utilize its latest 5-nanometer manufacturing technology, with the capacity to build 20,000 silicon wafers per month. As expected, construction will be subsidized by the US government and the plant will create 1,600 high-paying jobs.

The US government has been reportedly been in talks with TSMC for months, according to an earlier report from the WSJ. A sticking point had been the high cost of building the plant. TSMC chairman Mark Liu told the NY Times last year that since it’s more expensive to operate in America than Taiwan, the company would require major subsidies. There’s no report yet on how much money the US government will pour into the plant.

In the United States, TSMC currently operates a fab in Camas, Washington and design centers in both Austin, Texas and San Jose, California. The Arizona facility would be TSMC’s second manufacturing site in the United States.

TSMC is a massive contract manufacturer for numerous fabless chip makers. It builds AMD’s CPUs, Apple’s A13 processor for the latest iPhones and iPads, the Qualcomm processors used in Android devices and the chips used in both NVIDIA and AMD GPUs. Even companies with their own fab plants like Intel and Texas Instruments outsource some production to TSMC.

The company is well ahead of other manufacturers including Intel, having commenced risk production for 5-nanometer manufacturing technology. It will reportedly use that process to build Apple’s next-gen A14 chip, which should increase performance but also increase costs, according to Wccftech. Intel, meanwhile, has only just moved on to 10-nanometer manufacturing and still isn’t building its high-performance 10th-generation chips using the tech. (The only company currently matching TSMC’s tech is Samsung, which focuses more on memory production.)

The White House has has also reportedly been trying to convince Intel to build its upcoming chip fab plants stateside. According to the WSJ and NYT reports, the US Defense, Commerce and other departments are concerned about outsourcing chip supplies to other countries, especially China. Experts believe the US needs to invest a lot more in the sector, much as Taiwan, China, Israel and other nations have done.

TSMC addressed that issue in its press release, implying that the government needs to step up. “US adoption of forward-looking investment policies to enable a globally competitive environment for a leading edge semiconductor technology operation in the US will be crucial to the success of this project,” the company wrote. “It will also give us the confidence this and other future investments by TSMC and its supply chain companies will be successful.” Construction will commence in 2021, with production targeted to start in 2024.

In this article: plant, foundry, Arizona, US government, NVIDIA, Apple, TSMC, news, gear
All products recommended by Engadget are selected by our editorial team, independent of our parent company. Some of our stories include affiliate links. If you buy something through one of these links, we may earn an affiliate commission.