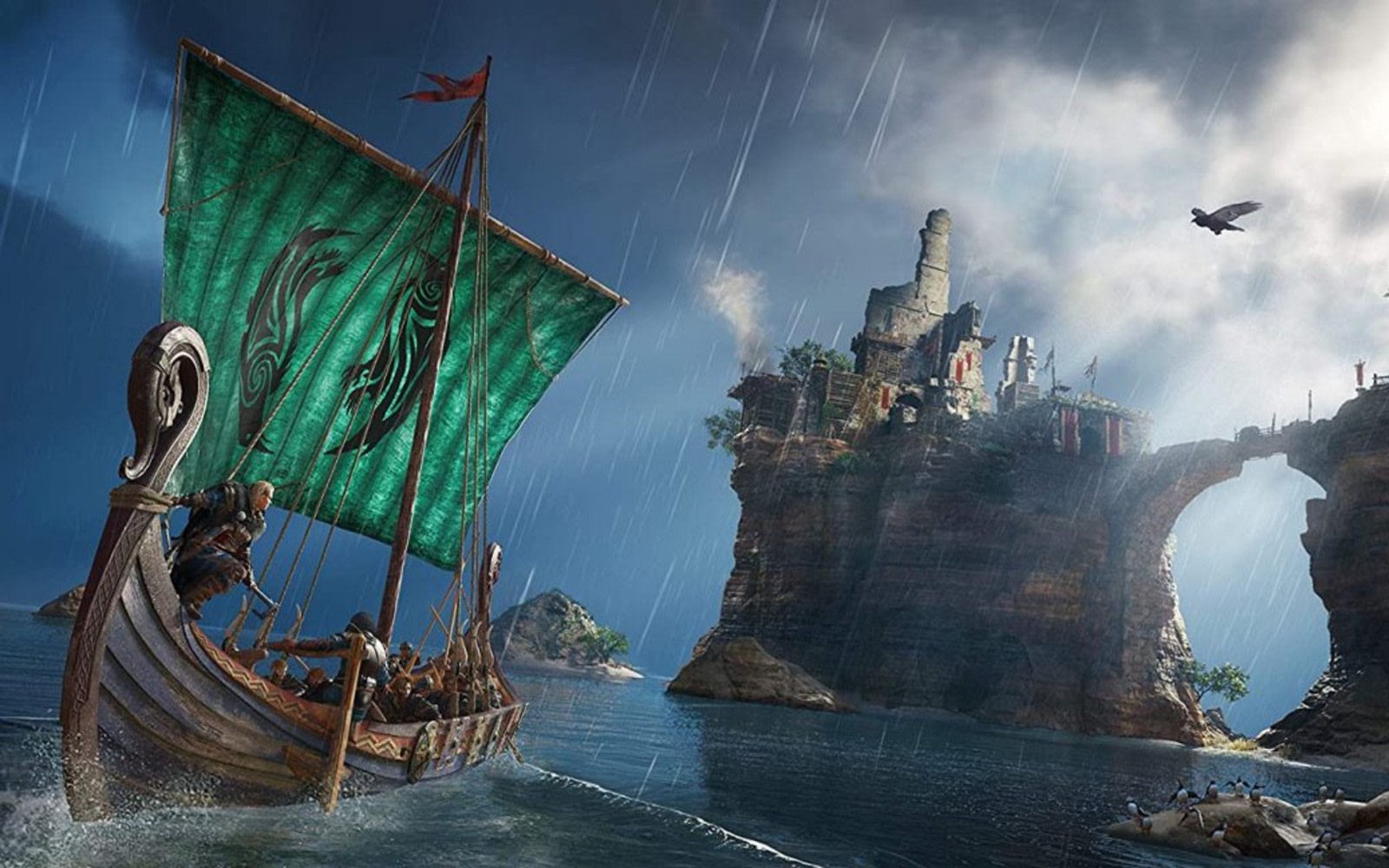 After a day-long Photoshop teaser and a cinematic trailer, we finally got to see Ubisoft’s new Assassin’s Creed game in action. During Microsoft’s recent Inside Xbox stream, the company showed off gameplay footage of Assassin’s Creed Valhalla.

The trailer had a bit of everything. We got to see Eivor, the game’s protagonist, lead an attack on a castle as well as sail a longboat. The trailer also offered a variety of vistas to see, with England’s historic Stonehenge making an appearance at one point.

Ashraf Ismail, the game’s director, also joined the stream to talk about the game. He said one of the goals Valhalla will task players with is to find a new home for their Viking clan. To that end, you’ll go raiding with your clan’s longship, attacking settlements and fortifications along the way. He also said the team at Ubisoft Montreal created a new combat system for the game.

Besides the Xbox Series X, the game will be available on the Xbox One, PlayStation 4, PlayStation 5, Google Stadia and Windows PC when it comes out this holiday. Valhalla is one of the titles that will support Microsoft’s Smart Delivery technology, allowing you to buy the game once through the Microsoft Store and then play it on both Xbox One and Xbox Series X.

In this article: Xbox Series X, Xbox One, Microsoft, Ubisoft, Assassin's Creed, Assassin's Creed Valhalla, news, gaming
All products recommended by Engadget are selected by our editorial team, independent of our parent company. Some of our stories include affiliate links. If you buy something through one of these links, we may earn an affiliate commission.