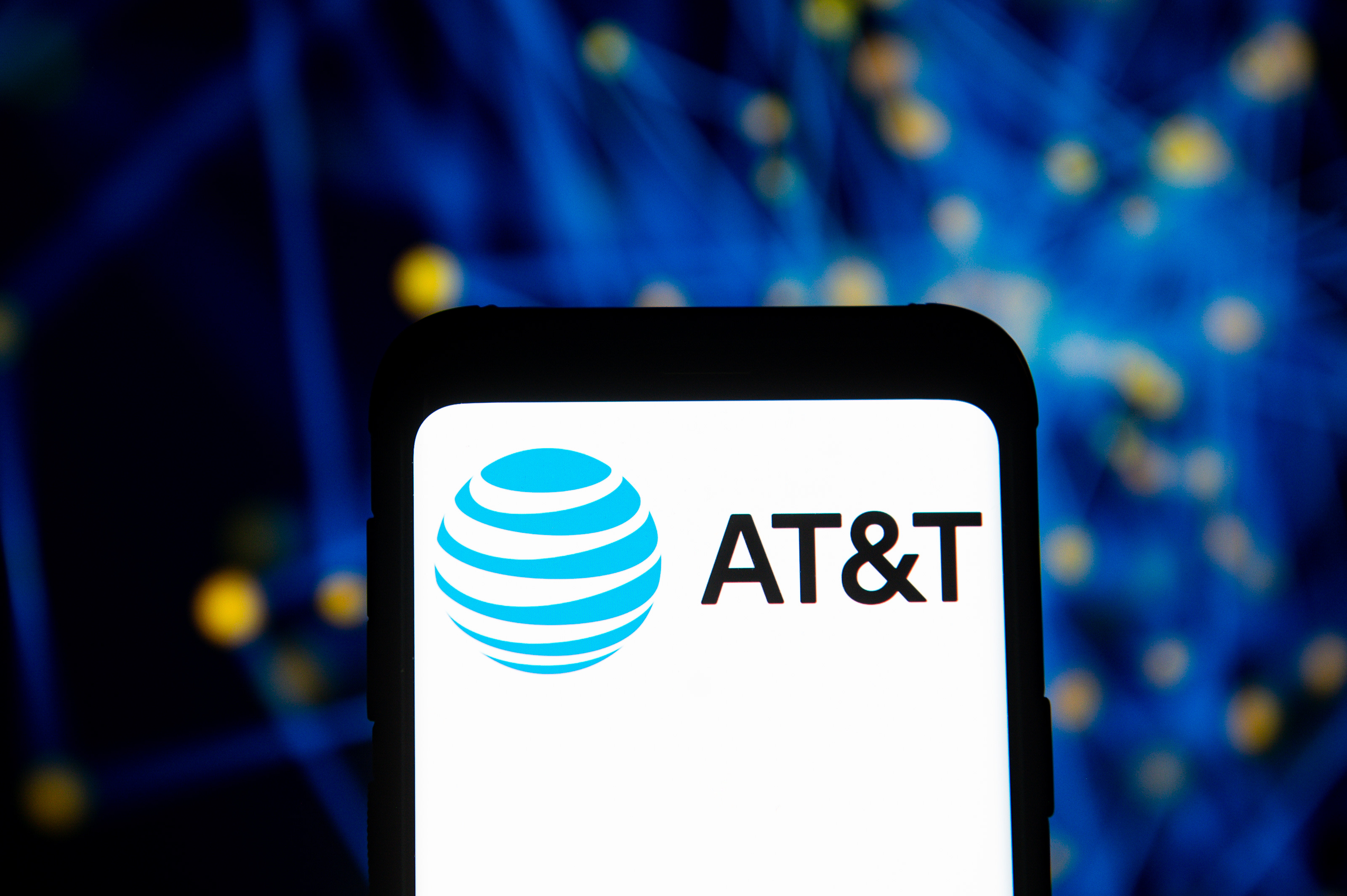 In a recent email, AT&T told some of its customers their phones soon won’t be supported by new network technology. The email urges customers to buy a new phone to ensure they’ll still be able to make voice calls. However, as Android Police first reported, the email conveniently leaves out that the technology change in question isn’t happening until February 2022.

“We will soon be upgrading our network to the latest technologies,” the email reads. “But your device … is not compatible with the new network and you need to replace it to continue service.” It also contains information for buying a new phone.

The email does link to an AT&T support article that mentions the company plans to scrap its 3G network in February 2022. “Once we do, 3G devices and 4G wireless devices that don’t support HD Voice will no longer work on our network,” the page says. However, the urgent tone of the email doesn’t make it clear to customers that they have well over a year to purchase a new phone.

The email has prompted discussion in the AT&T community forum, as users deliberated over whether it was a scam. One poster expressed skepticism, since their Samsung Galaxy S10e was released last year. A commenter replied that the email is a “scam for sure.” However, as Android Police pointed out, AT&T specifically has to whitelist phones that can use its 4G network for voice calling -- so an unlocked, relatively new phone like the Galaxy S10e still could run into trouble. Again, though, it wouldn’t be for over a year.

We reached out to AT&T for comment, and they responded with this statement: “This email was one of many planned to keep customers informed about the shutdown of our 3G network in early 2022. It should have included the date that certain devices would no longer be supported. We apologize for any confusion this may have caused and will be more clear in future updates.”

Considering the economy is in a difficult spot, we're hoping AT&T's future emails don't try and pressure customers into buying a new phone.

In this article: at&t, phones, network, news, gear
All products recommended by Engadget are selected by our editorial team, independent of our parent company. Some of our stories include affiliate links. If you buy something through one of these links, we may earn an affiliate commission.