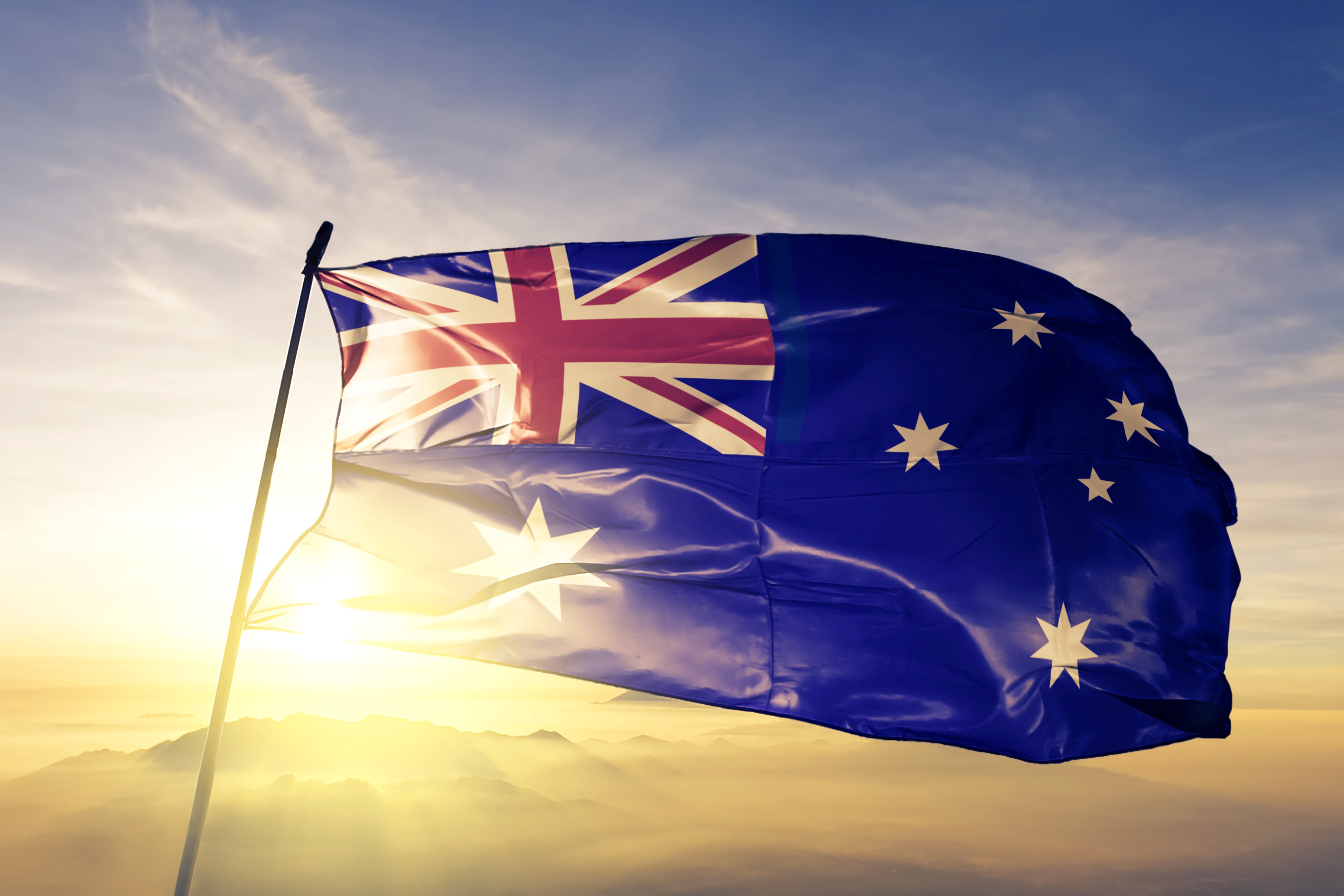 Carelessness with data is dangerous as a general rule, but it’s particularly damaging when it affects vulnerable groups. The Australian government is facing criticism after its home affairs department left the personal details of over 774,000 existing and would-be migrants exposed online. As The Guardian observed, the country’s SkillsSelect digital platform made it all too easy to filter down expressions of interest (that is, people intending to migrate) to see sensitive details like age, birth country, marital status, qualifications and the outcome of an application. You could learn a significant amount about someone’s personal life if you had a vague idea of who you were looking for.

The employment department took SkillsSelect offline for “maintenance” soon after The Guardian got in touch, but it’s not clear when the migrant tool might come back. Officials may be in trouble in the meantime, though, as they’re required to notify both the privacy commissioner and victims.

The timing is unfortunate, at least. Australia recently launched its COVID-19 contact tracing app with privacy concerns of its own. Although SkillsSelect was developed separately, this incident risks eroding trust right at a time when the Australian government needs millions of people to download its COVID-19 app and track the spread of the disease.

In this article: security, internet, Australia, migrants, privacy, Government, data, news, gear
All products recommended by Engadget are selected by our editorial team, independent of our parent company. Some of our stories include affiliate links. If you buy something through one of these links, we may earn an affiliate commission.