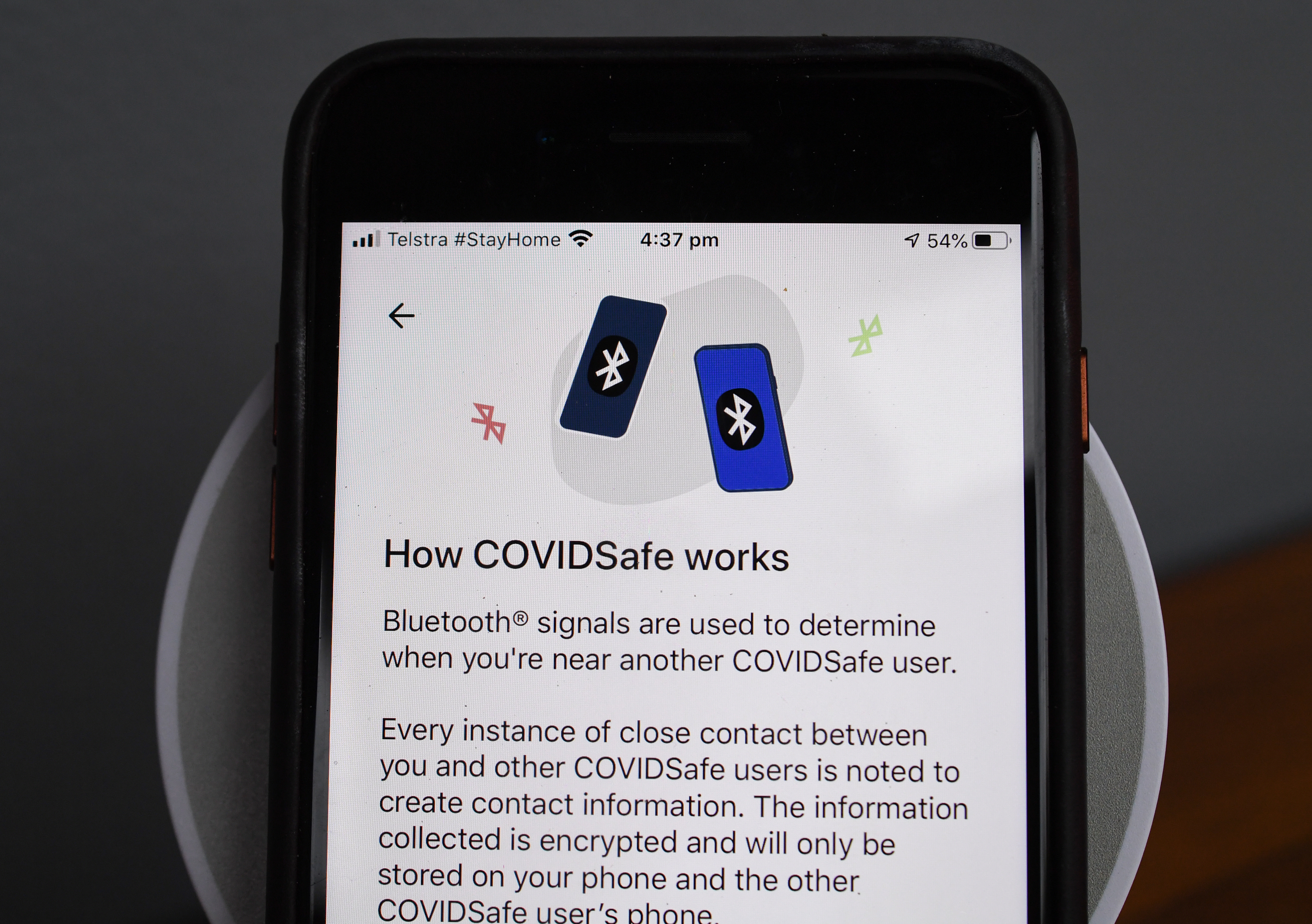 COVID-19 contact tracing apps are arriving in earnest, and it’s clear that privacy is as much of an issue as the effectiveness of the apps. Australia has launched its tracing app, COVIDSafe, despite criticisms of its approach to privacy. The voluntary software is based on Singapore’s TraceTogether and uses a mix of Bluetooth and stored contact data on both the app and servers to let people know if they’ve been in close contact people who’ve tested positive for COVID-19. The Australian government has promised that its app doesn’t collect locations and only shares data with health officials after an infected person offers consent, but there are concerns it might still share more than users are comfortable with.

The storage of contact data (including names, phone numbers and postcodes) beyond a device makes it theoretically possible to abuse that info, or for an intruder to access it. There’s also the question of how Australia will enforce its data protections. A legislative directive to enshrine those limitations is only due to be proposed in May. The government has also vowed to delete information on its end when the pandemic is over, but that’s not completely reassuring when there isn’t a clear end in sight.

Germany, meanwhile, is going in the opposite direction. The country has ditched its centralized approach to COVID-19 tracking, based on Pan-European Privacy-Preserving Proximity Tracing (PEPP-PT), in favor of a “decentralized architecture” that only stores contact data on devices. This more closely resembles the approach Apple and Google will take when their beta tracing tools arrive in the next few days. It’s not clear when Germany’s app will be ready.

Contact tracing apps like COVIDSafe could prove vital to ending lockdowns by making it easier to track the spread (and hopefully, decline) of the virus as public life resumes. Rather than shutting down most of society, officials could limit closures and stay-home orders to specific businesses and people. The challenge is getting enough adoption for the apps to be effective. Australia, for instance, wants at least 40 percent of the population to enlist. That’s a massive amount for any app, and privacy reassurances might be crucial for reaching that target.

In this article: Health, pepp-pt, iOS, Germany, COVIDSafe, coronavirus, privacy, Medicine, Contact tracing, App, Australia, mobile, Covid-19, iphone, apps, Android, news, gear
All products recommended by Engadget are selected by our editorial team, independent of our parent company. Some of our stories include affiliate links. If you buy something through one of these links, we may earn an affiliate commission.