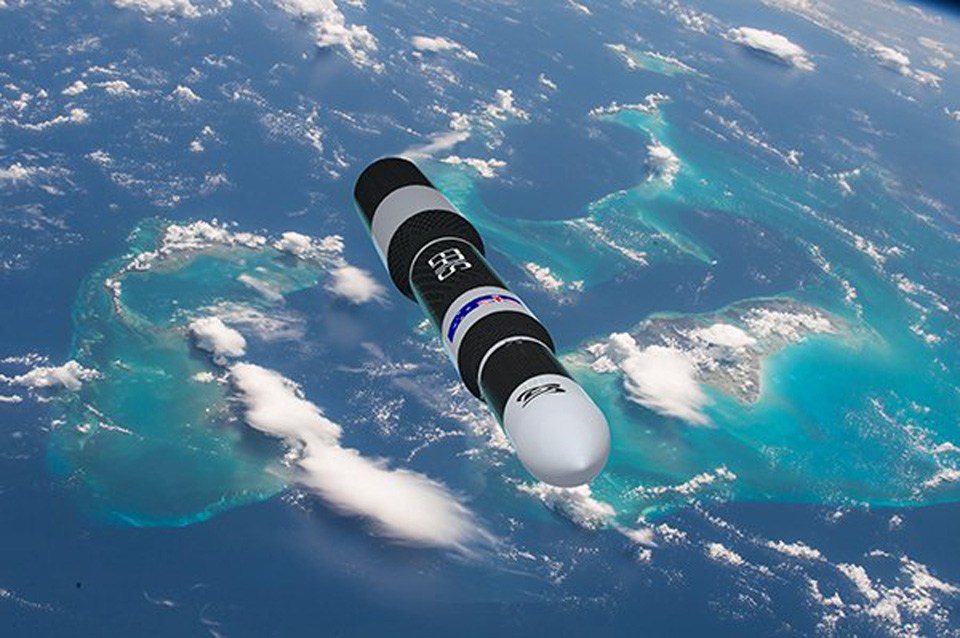 Australia is increasingly keen on greater independence in spaceflight. The University of Queensland and Gilmour Space are moving forward on a domestically-made “next-generation” hybrid rocket that could start launching satellites into low Earth orbit in 2022. Crucially, all the rockets and components would be made in Australia — they wouldn’t have to lean on other nations for engines.

The university’s team is focusing its energy on the fuel system, which Dr. Ingo Jahn characterized as “one of the most complex engineering challenges” for a rocket.

The country isn’t alone in pushing for more of a homegrown space industry. The US, China and Russia still dominate spaceflight (not to mention alliances like the European Space Agency), but countries like Australia, India and Israel are rapidly building out their own efforts. These relative newcomers could shift the balance and make spaceflight relatively commonplace around the world.

In this article: Spaceflight, gilmour space, rocket, space, University of Queensland, eris, Australia, news, tomorrow
All products recommended by Engadget are selected by our editorial team, independent of our parent company. Some of our stories include affiliate links. If you buy something through one of these links, we may earn an affiliate commission.