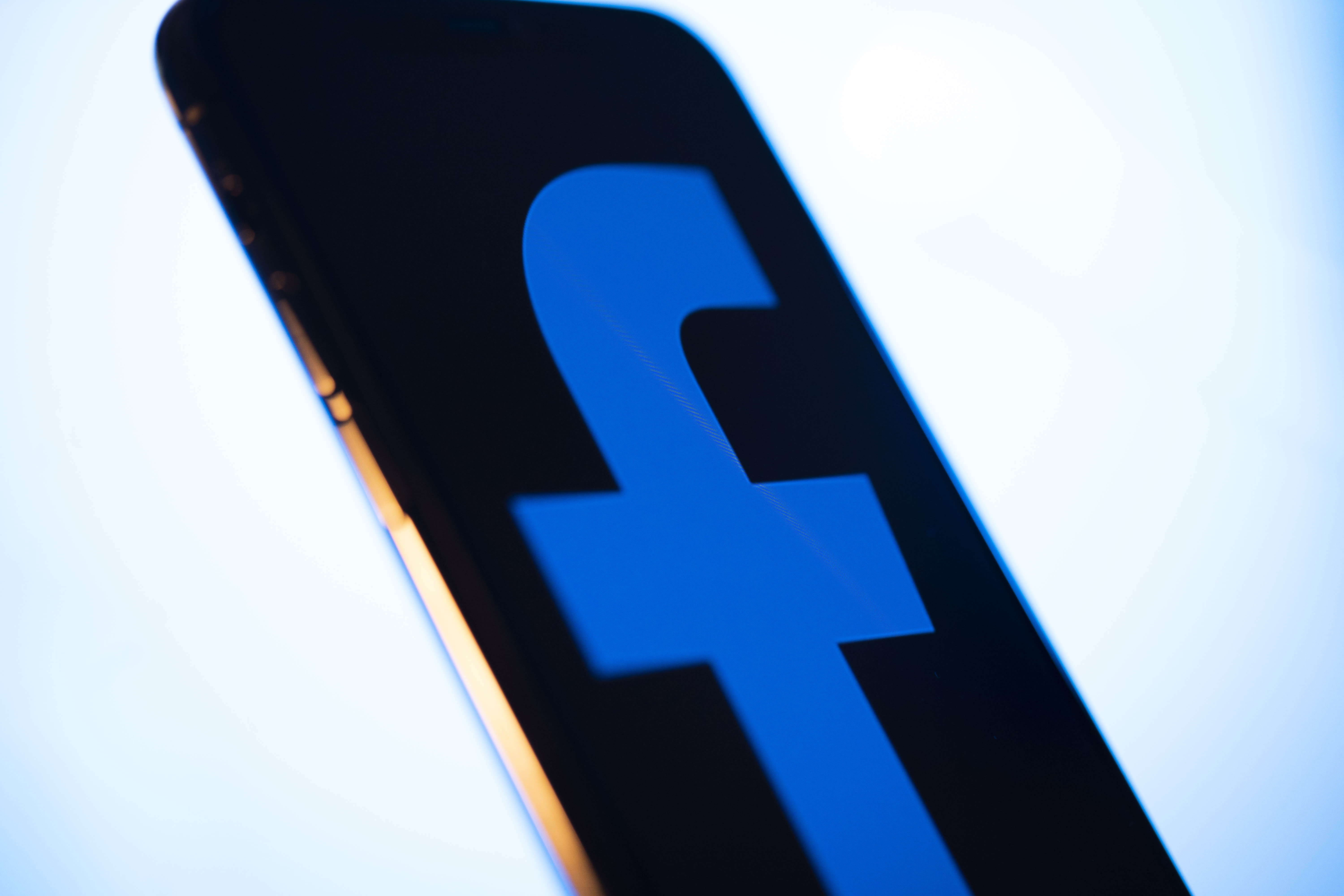 Internet giants are about to face more government oversight in Australia. The country has ordered its Competition and Consumer Commission (ACCC) to create a mandatory code of conduct that would ask Facebook, Google and others to pay news outlets when they use its content. The code would also dictate data sharing, news ranking and revenue sharing. There will be penalties if companies don’t follow through, as well as a binding resolution process for any disputes.

Officials had been negotiating a voluntary code, but the COVID-19 pandemic and the sudden hit to ad revenue prompted the shift to a mandatory system. The ACCC also said that it was “unlikely” tech companies would come to a voluntary agreement on payments. Government treasurer Josh Frydenberg, meanwhile, argued that it was “only fair” that news outlets got paid for the work they were creating.

A draft version of the code should be ready by the end of July, although it’s not certain when a finalized version would appear.

We’ve asked Facebook and Google for comment. They’ve typically resisted paying for news, arguing that they’re merely linking to it. However, the momentum is clearly against them in some cases. Countries like France have ordered internet firms to pay for showing news article snippets, and Google has gone so far as to remove news previews. Australia’s code might not have its intended effect if companies simply find ways to avoid payments.

Update 4/20 8:15AM ET: Both Facebook and Google have responded, and neither is particularly thrilled with the shift to a mandatory code. Facebook’s Managing Director for the region, Will Easton, was “disappointed” with the move:

“We’re disappointed by the Government's announcement, especially as we’ve worked hard to meet their agreed deadline. COVID-19 has impacted every business and industry across the country, including publishers, which is why we announced a new, global investment to support news organisations at a time when advertising revenue is declining. We believe that strong innovation and more transparency around the distribution of news content is critical to building a sustainable news ecosystem. We’ve invested millions of dollars locally to support Australian publishers through content arrangements, partnerships and training for the industry and hope the code will protect the interests of millions of Australians and small businesses that use our services every day.”

In this article: Australia Competition and Consumer Commission, ACCC, Google, internet, Government, Facebook, regulation, Australia, news, gear
All products recommended by Engadget are selected by our editorial team, independent of our parent company. Some of our stories include affiliate links. If you buy something through one of these links, we may earn an affiliate commission.