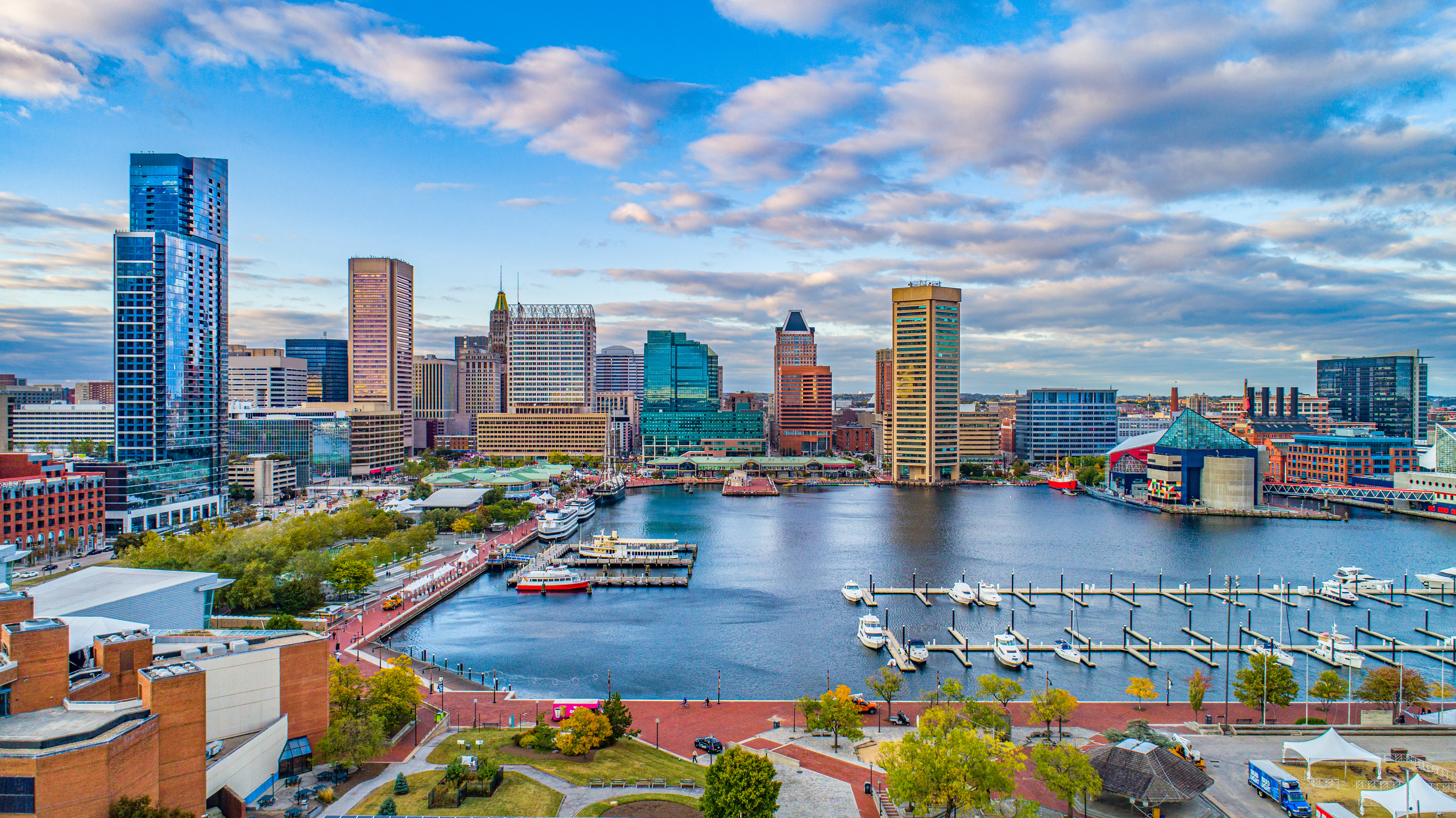 Students in the Baltimore County Public Schools (BCPS) system have suddenly found themselves with an extra day off for the Thanksgiving holiday, but it wasn't because of a snow day. As The Verge reports, an apparent ransomware attack took BCPS' internal networks offline. The outage has affected all of the system’s online services, including grading and school email.

"We are aware that BCPS has been the victim of a ransomware attack," the school system told local CBS affiliate WJZ-TV in a statement. "Our Office of Information Technology is working closely with them to offer technical assistance and guidance." The Teachers Association of Baltimore County urged educators to leave their computers off for the time being, while the school system has asked families not to use BCPS devices for now.

BCPS chief of staff Mychael Dickerson wrote on Twitter that BCPS offices and schools are closed for the day. The BCPS website remains offline at the time of writing, so he couldn’t get the word out there. Dickerson told the Baltimore Sun there wouldn't be a quick fix to the problem and that "we just don’t want people standing by thinking we’ll get back up.”

Baltimore-area students have been taking online classes to help prevent the spread of COVID-19. However, several hundred students from kindergarten through fifth grade who have difficulty with remote learning have been attending learning centers to work on laptops there, as Marketplace reported. Earlier this month, internet access went out at those centers and everyone was sent home early.

The Baltimore city government was the victim of a separate ransomware attack last year. Officials declined to pay a ransom to unlock their systems, but the fallout of the attack reportedly ended up costing the city at least $18 million.

Update 11/25 1:15PM ET: A previous version of this story included a headline suggesting that Baltimore’s public schools were affected. However, Baltimore County public schools are separate from Baltimore City — the city has its own schools.

In this article: schools, baltimore, security, baltimore county public schools, hack, attack, ransomware, news, gear
All products recommended by Engadget are selected by our editorial team, independent of our parent company. Some of our stories include affiliate links. If you buy something through one of these links, we may earn an affiliate commission.