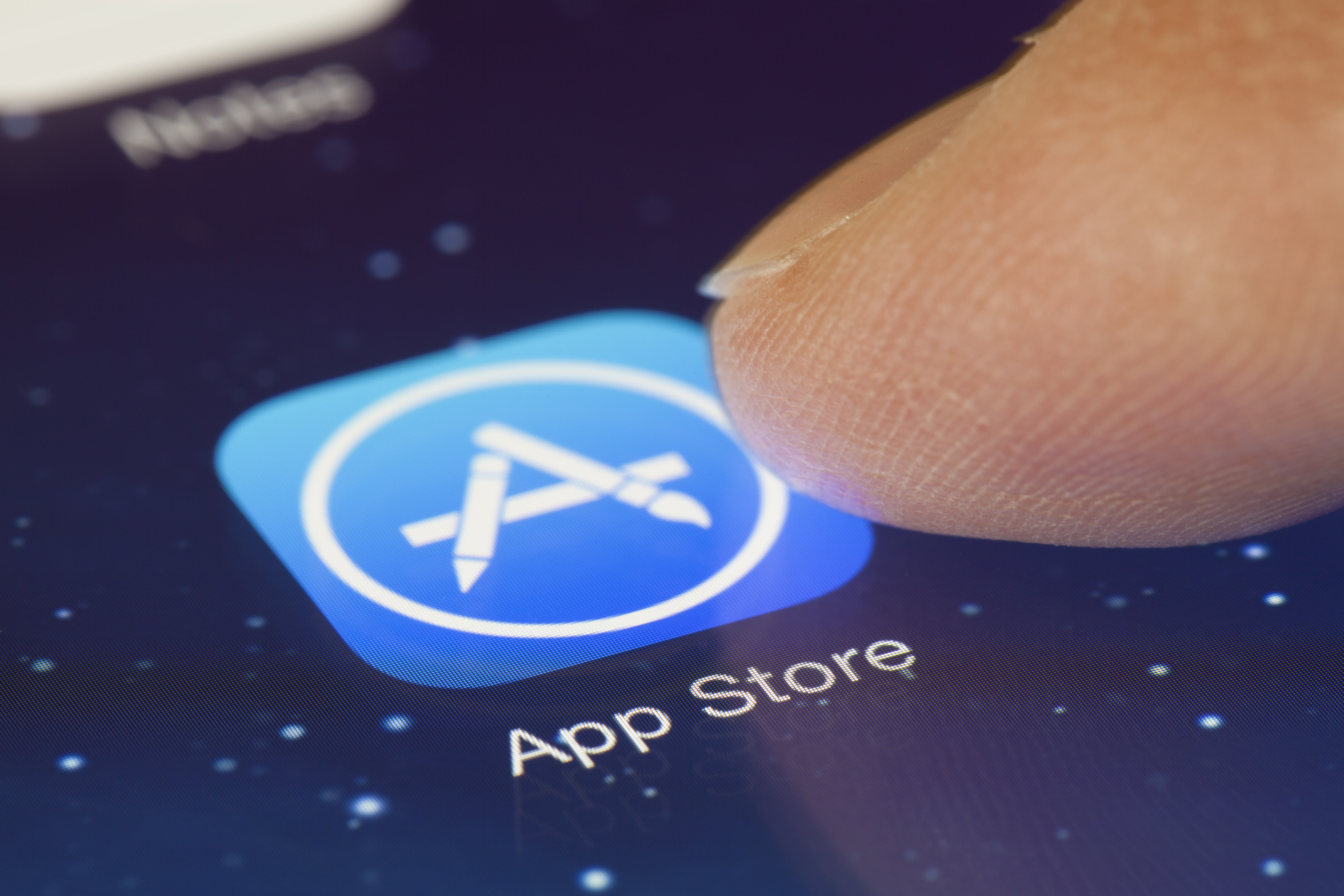 Basecamp CEO Jason Fried has written an open letter explaining what his real problem is with Apple’s App Store payment policies. He said it’s not just about the money — though he admits that it’s “a large part of the story” — but “about the absence of choice and how Apple forcibly inserts themselves between [the] company and [its] customer.”

Here’s a little background on what prompted his open letter: Basecamp recently released a multi-platform email service called “Hey,” which costs at least $99 a year. To be able to use it, you’ll have to pay for subscription on the web. That didn’t sit well with the tech giant, which rejected a bug fix the company tried to roll out shortly after Hey’s launch. In a letter Apple sent to Basecamp after rejecting an appeal to its decision, it said developers must offer in-app purchasing as a way for customers to unlock features and functionality.

As you may know, Apple takes a 30 percent commission on paid apps and any in-app purchase. It’s no secret that a lot of developers aren’t happy with the term — the European Commission is even opening dual investigations into the App Store and Apple Pay due to complaints filed by Spotify and, based on reports, Rakuten-owned e-reader app Kobo. Spotify chief Daniel Ek revealed long ago that the company can’t afford Apple’s fees. And after the EC announced its probe, Tinder’s parent company Match Group and Fortnite owner Epic Games also criticized the tech giant for collecting a portion of their earnings.

Apple said it will only roll out the bug fix Basecamp tried to submit if it revises the Hey email app. In an interview with TechCrunch, the tech giant’s Senior Vice President Phil Schiller said the company has no plans to change its policies to accommodate the developer. In fact, Schiller said the Hey iOS app was approved in error. He also said that Basecamp could have made the Hey app acceptable under current rules through different ways, such as charging different prices in the app and on the web. Fried called that statement “antitrust gold” in his letter, since that presumably suggests that Basecamp should charge its iOS customers more.

The CEO also expounded on what he meant by “absence of choice.” He said that if Hey’s customers sign up through the App Store, Basecamp will no longer be able to offer “refunds, credit card changes, discounts, trial extensions, hardship exceptions, comps, partial payments, non-profit discounts, educational discounts, downtime credits, tax exceptions, etc.” It can’t extend trials or payment terms for those who need it like it does for its project management software customers, for instance. Or offer free versions to people like first responders.

Further, it won’t be able to transfer payment information from one platform to another. If a customer suddenly has to switch platforms from iOS to Android, then they may end up losing access to their email address and everything in their inbox. “This is why we have a universal, non-platform-specific centralized billing system,” he wrote. Fried ended his letter with this:

“So what do we want? I’m not saying IAP shouldn’t exist, or shouldn’t be an option. For some businesses, it might make sense. If Apple is sending you all your customers, it probably does make sense. The 30% rate is still highway robbery, as Congressman Cicilline recently said in an interview, but the fundamental problem for us is the lack of choice.

Apple, please just give your developers the choice! Let us bill our own customers through our own systems, so we can help them with extensions, refunds, discounts, or whatever else our own way. It’s our business, not your business. And Phil Schiller’s suggestion that we should raise prices on iOS customers to make up for Apple’s added margin is antitrust gold.”

In this article: Basecamp, Hey email, Apple, App store, news, gear
All products recommended by Engadget are selected by our editorial team, independent of our parent company. Some of our stories include affiliate links. If you buy something through one of these links, we may earn an affiliate commission.