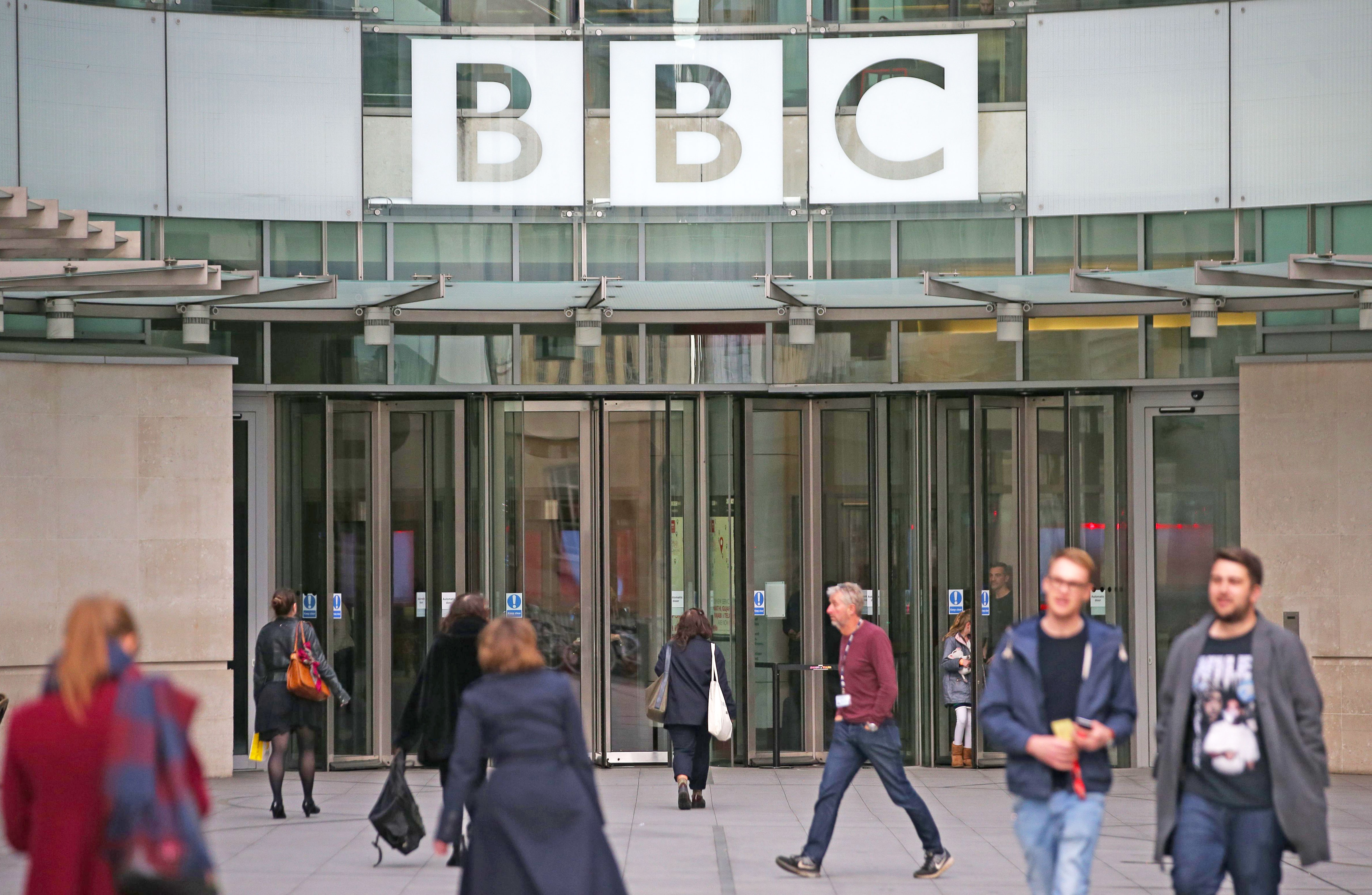 The BBC might not always want its podcasts on third-party services, but it doesn’t have similar reservations about bringing audio from others to its own app. As part of its Annual Plan, the broadcaster has revealed that it will open the BBC Sounds app to “non-BBC podcasts” for the first time. It didn’t provide a timeline or say just which kinds of shows might make the cut, but the goal was to “showcase British talent.”

The Annual Plan also touted music compilations based on themes (such as artists or mood) and more of an emphasis on live radio with supporting on-demand material.

As a public broadcaster, the BBC isn’t quite trying to corner the market like Spotify. However, they share a similar goal: they’re both trying to turn into one-stop shops for audio that reduce the need for third-party apps. In the BBC’s case, it could amplify UK productions that might struggle to get attention in other podcast clients.

In this article: sounds, podcasts, uk, podcast, audio, bbc sounds, bbc, news, gear
All products recommended by Engadget are selected by our editorial team, independent of our parent company. Some of our stories include affiliate links. If you buy something through one of these links, we may earn an affiliate commission.