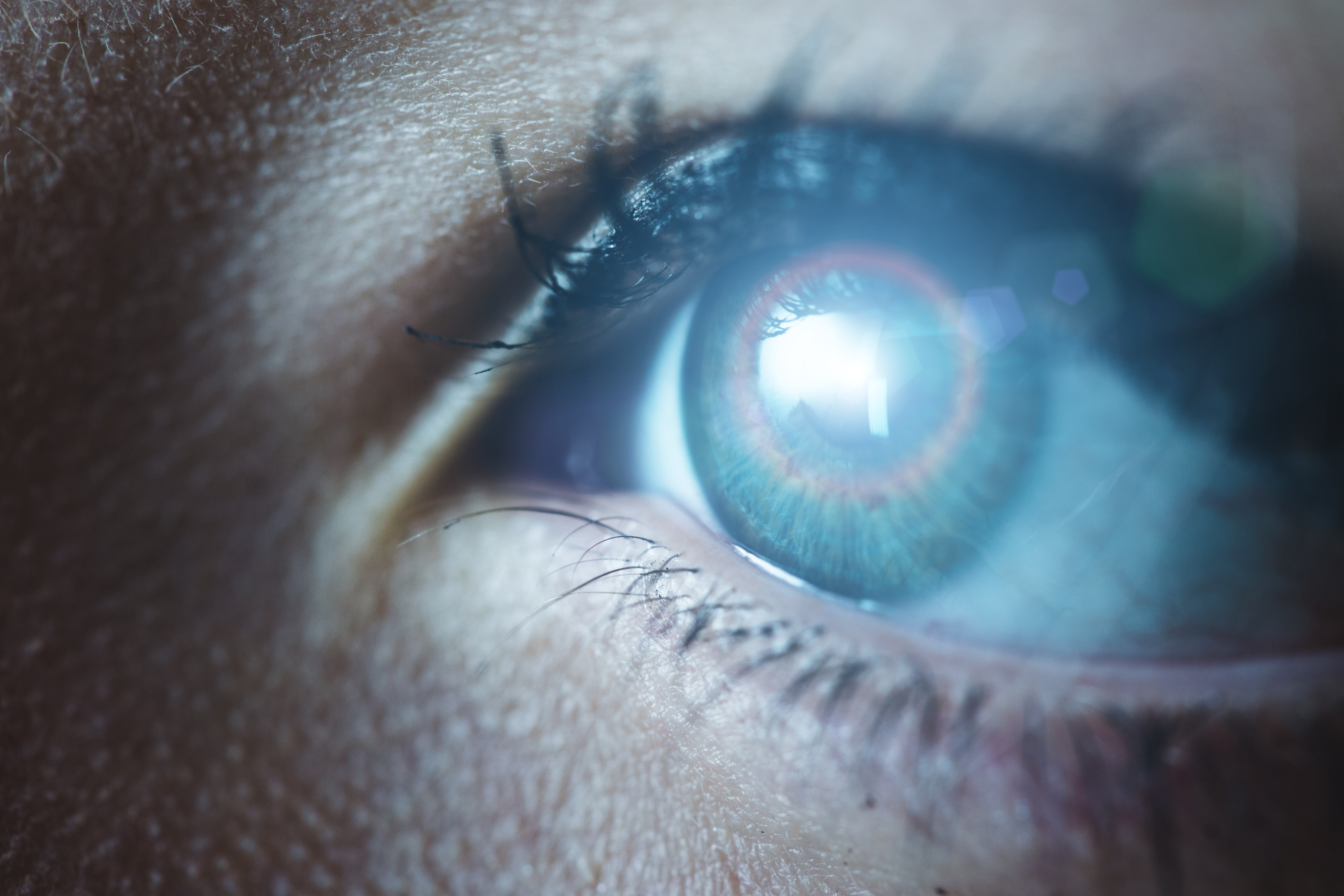 Scientists have been working on artificial eyes for years, but mimicking the shape and behavior of a real eye has been difficult. A breakthrough might just lead to a practical design, though. Researchers have created (via New Scientist) a cyborg eye whose function and structures share many things in common with its human counterpart. A nanowire photosensor array formed inside a hemispherical aluminum oxide membrane serves as the retina, while wires formed from a liquid metal (eutectic gallium-indium alloy) replicate nerves by sending signals from those sensors to external processing. It even mimics the vitreous humor (the gel between the lens and retina) with an ionic liquid.

There are additional materials needed to keep it working properly. An indium layer helps improve the electrical contact, while a silicone polymer socket keeps the sensors and wires aligned.

This isn’t just about cosmetic similarity. In some ways, it’s close and even superior to organic eyes. Its responsivity is nearly the same across the visible light spectrum, while its response and recovery times are faster. The nanowires are even denser than the photoreceptors in a real eye.

It’ll be a long while before an artificial eye like this is ready to restore sight. Its 100-degree diagonal viewing angle isn’t as wide as the 130 degrees of the real thing, although that can be improved. The total light-detecting area is just 0.08in wide, and its 100-pixel resolution is well below what you’d need for a meaningful image. The current manufacturing process is also expensive and slow, while there’s a chance the materials will lose effectiveness over time.

Still, this promises to be a milestone for cyborg eyes. With enough refinement, this could lead to implants that restore eyesight while preserving the natural look. The scientists also believe they could one day power the eye with sunlight — you might not need a separate power source, at least until it gets dark.

In this article: eye, artificial eye, biomimicry, prosthetics, science, Medicine, eyes, Hong Kong University of Science and Technology, implant, HKUST, news, tomorrow
All products recommended by Engadget are selected by our editorial team, independent of our parent company. Some of our stories include affiliate links. If you buy something through one of these links, we may earn an affiliate commission.