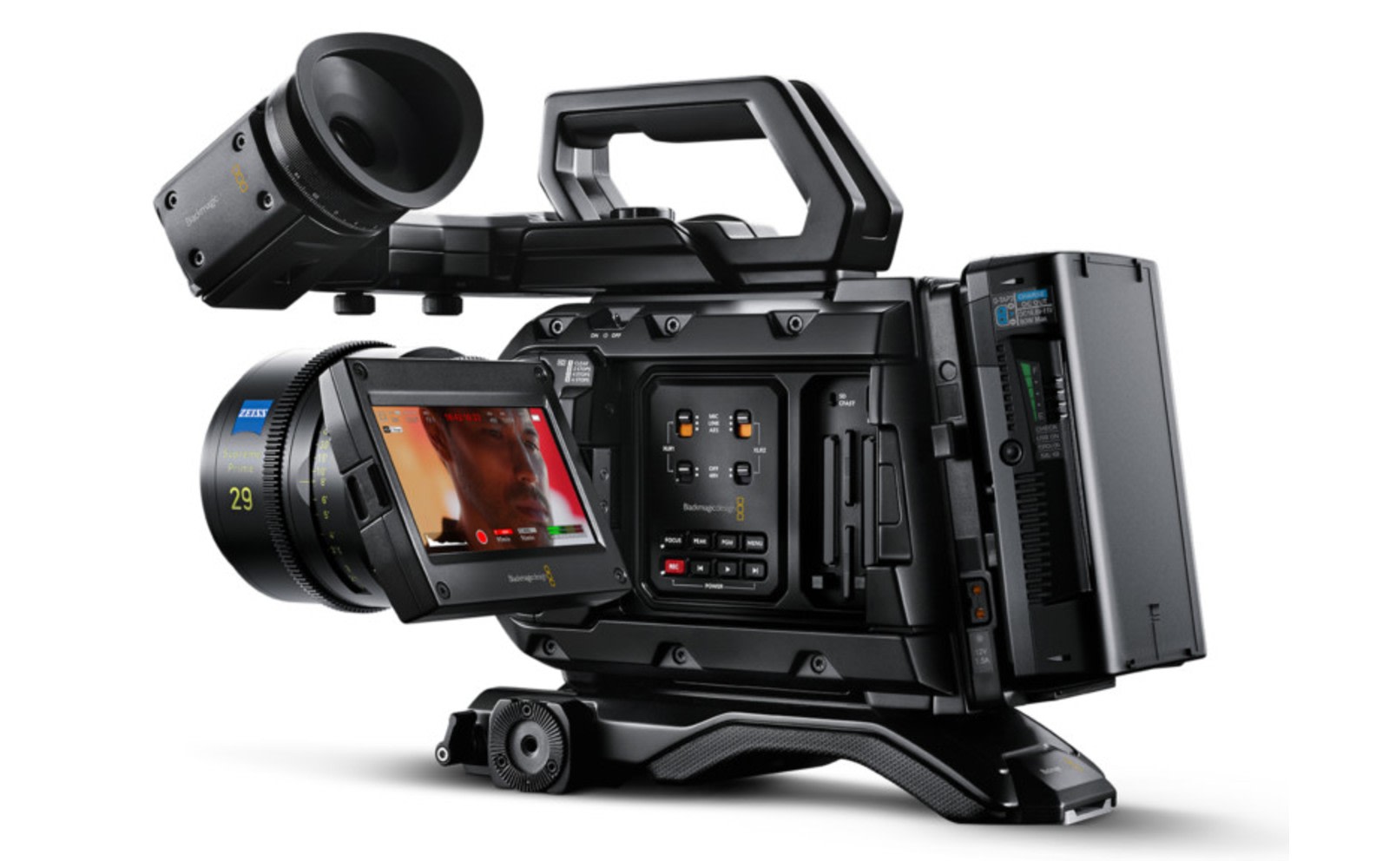 Move over Canon R5, there's a new lust-worthy camera in town. On Thursday, Blackmagic Design unveiled the Ursa Mini Pro 12K. The centerpiece of the company's third-generation Ursa Mini Pro is an 80-megapixel 12,288 x 6,480 sensor with 14 stops of dynamic range and a native ISO of 800. Blackmagic says it spent almost four years developing the array, which features an equal number of red, green and blue pixels. At its native 12K, the sensor can capture footage at 60 frames per second. It can also record 8K and 4K footage at 110 and 220 frames per second, respectively.

You're probably wondering why anyone would want to shot a film in 12K. The idea here is not to so much to do that but to allow filmmakers to capture the smoothest possible footage at resolutions people are consuming their content in currently. Oversampling footage gives filmmakers more flexibility when it comes time for post-production, and the Ursa Mini Pro 12K can capture 8K and 4K footage without cropping.

Besides its impressive sensor, the camera includes features like an interchangeable lens mount and dual UHS-II SD slots. Another nifty feature is that the camera encodes footage using Blackmagic own RAW codec, which the company claims will enable you to edit any 12K footage using a laptop.

With a $9,995 price tag, the Ursa Mini Pro 12K is out of the range of most of us mere mortals. But compared to cinema cameras from the likes of Red and Canon, some of which can cost tens of thousands of dollars, it’s a reasonable price for what is a very capable camera.

In this article: Blackmagic, cameras, 4K, 8K, 12K, Blackmagic Design, news, gear
All products recommended by Engadget are selected by our editorial team, independent of our parent company. Some of our stories include affiliate links. If you buy something through one of these links, we may earn an affiliate commission.