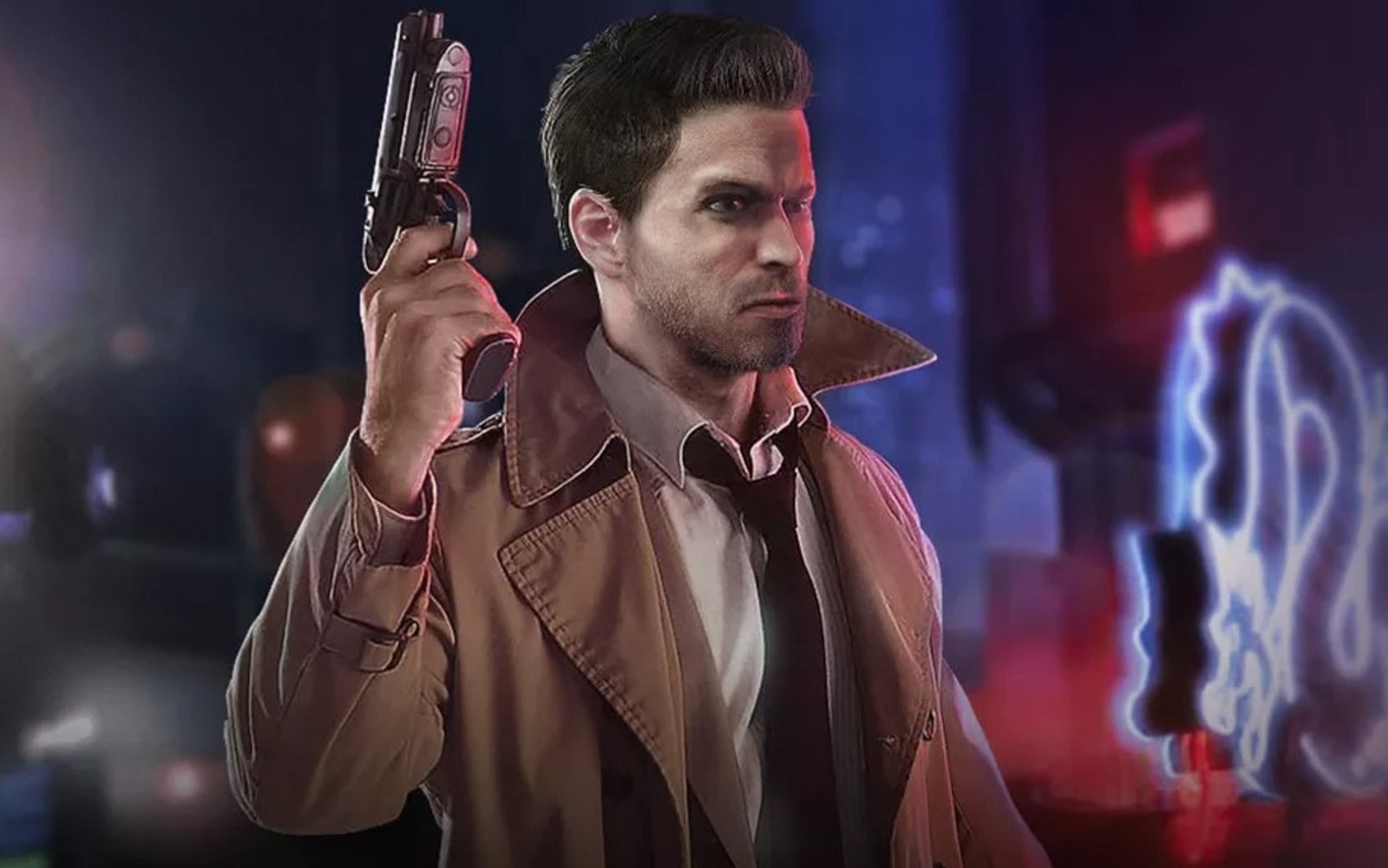 Fans of Westwood’s classic 1997 Blade Runner adventure game will have to wait to play its Enhanced Edition rerelease. The remaster had been slated to come out later this year, but it’s now delayed until at the earliest 2021. In an interview with Eurogamer, Stephen Kick, the CEO of Blade Runner: Enhanced Edition developer Nightdive Studios, said the title now carries a “TBD” release date.

According to Kick, remastering Blade Runner has become more complicated than the studio had anticipated. Eurogamer does an excellent job of recounting all the setbacks that have affected the project to date, but the delay essentially comes down to two factors: Nightdive doesn’t have access to the game’s source code, and the original was made in such a way that makes remastering it difficult and time-consuming.

Original developer Westwood lost Blade Runner’s source code in 1998 when it moved offices from Las Vegas to Los Angeles. When it went to remaster Command & Conquer, EA may have found some material that could have helped Nightdive, but the company seems to have been unwilling to open the Westwood vault to the studio. Without any original material, Nightdive has had to reverse engineer Blade Runner’s code. In a 2015 interview, Westwood co-founder Louis Castle estimated it would cost millions of dollars to remake the game that way.

As mentioned above, adding to that issue is how Westwood made the game. When Blade Runner came out on PC in 1997, it shipped on multiple CDs, with the game’s data heavily compressed. Usually, that wouldn’t be an issue, but the problem is Westwood animated the game’s characters in such a way that each one involves thousands of different models. To fit all those models on the number of disks it did, the studio removed slices from each, leaving Nightdive to fill in the gaps.

"We're in a really difficult middle ground where we can't really do what is typically done in a remaster," Kick told Eurogamer. "We had to invent new pipelines to extract the data and to modify it in a way that would present it in even a slightly higher resolution or higher fidelity.”

When Nightdive finishes work on Blade Runner: Enhanced Edition, it plans to release the game on PC, PlayStation 4, Xbox One and Nintendo Switch. Until then, you can play the original through GOG, thanks to fans who put in nearly a decade of work to get it to run on modern hardware.

In this article: Blade Runner, video games, Nightdive Studios, personal computing, PlayStation 4, PS4, remaster, Xbox One, delay, Westwood Studios, gaming
All products recommended by Engadget are selected by our editorial team, independent of our parent company. Some of our stories include affiliate links. If you buy something through one of these links, we may earn an affiliate commission.