Real-time strategy fans won't have to wait much longer to pit the GDI and Brotherhood of Nod against one another in 4K. EA will release Command & Conquer Remastered Collection on Steam and Origin on June 5th. The collection includes both Command & Conquer: Tiberian Dawn and Red Alert, as well as Covert Ops, Counterstrike and The Aftermath, their three expansion packs.

Besides graphical enhancements, EA says fans can expect to find updated controls and a tweaked user interface. The bundle will feature full multiplayer support out of the box. There will be one-on-one quick matches, elo-based matchmaking, leaderboards and replays. 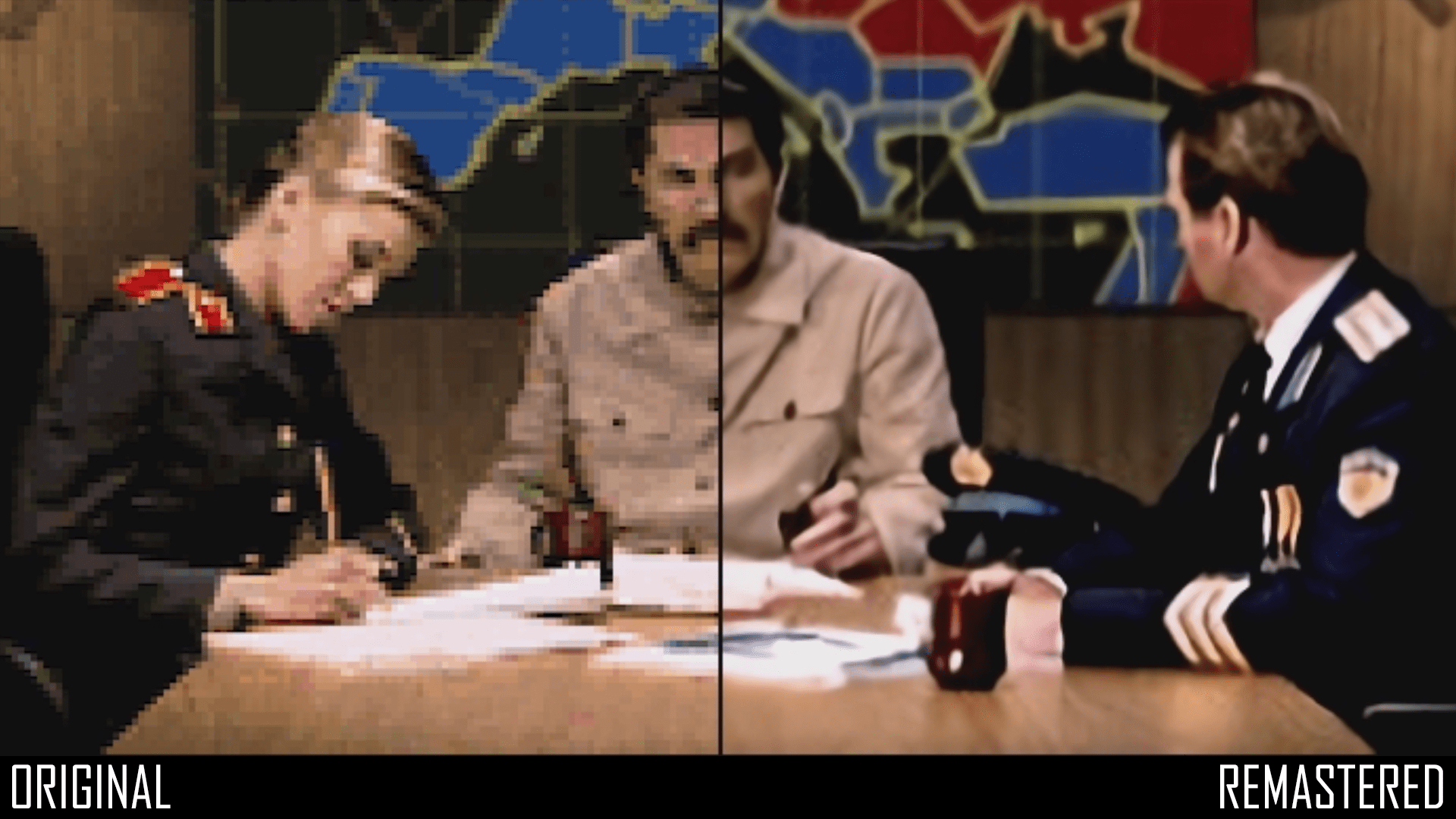 One of the studios that helped develop the Command & Conquer Remastered Collection was Petroglyph Games. It was founded by former Westwood Studios employees, including several people who worked on the original C&C. Original series composer Frank Klepacki was one of the people who returned to work on the remaster. So don't worry, "Hell March" definitely got the care and attention it deserves. The development team also found a way to restore the franchise's iconic full-motion video (FMV) cutscenes.

Besides the $20 digital edition, EA, with the help of Limited Run Games, plans to release two physical versions that come with a host of extras. They'll cost $60 and $150 respectively. If you're an Origin Access Premier subscriber, the game is included in your subscription.

All products recommended by Engadget are selected by our editorial team, independent of our parent company. Some of our stories include affiliate links. If you buy something through one of these links, we may earn an affiliate commission. All prices are correct at the time of publishing.
View All Comments
'Command & Conquer Remastered Collection' arrives on June 5th