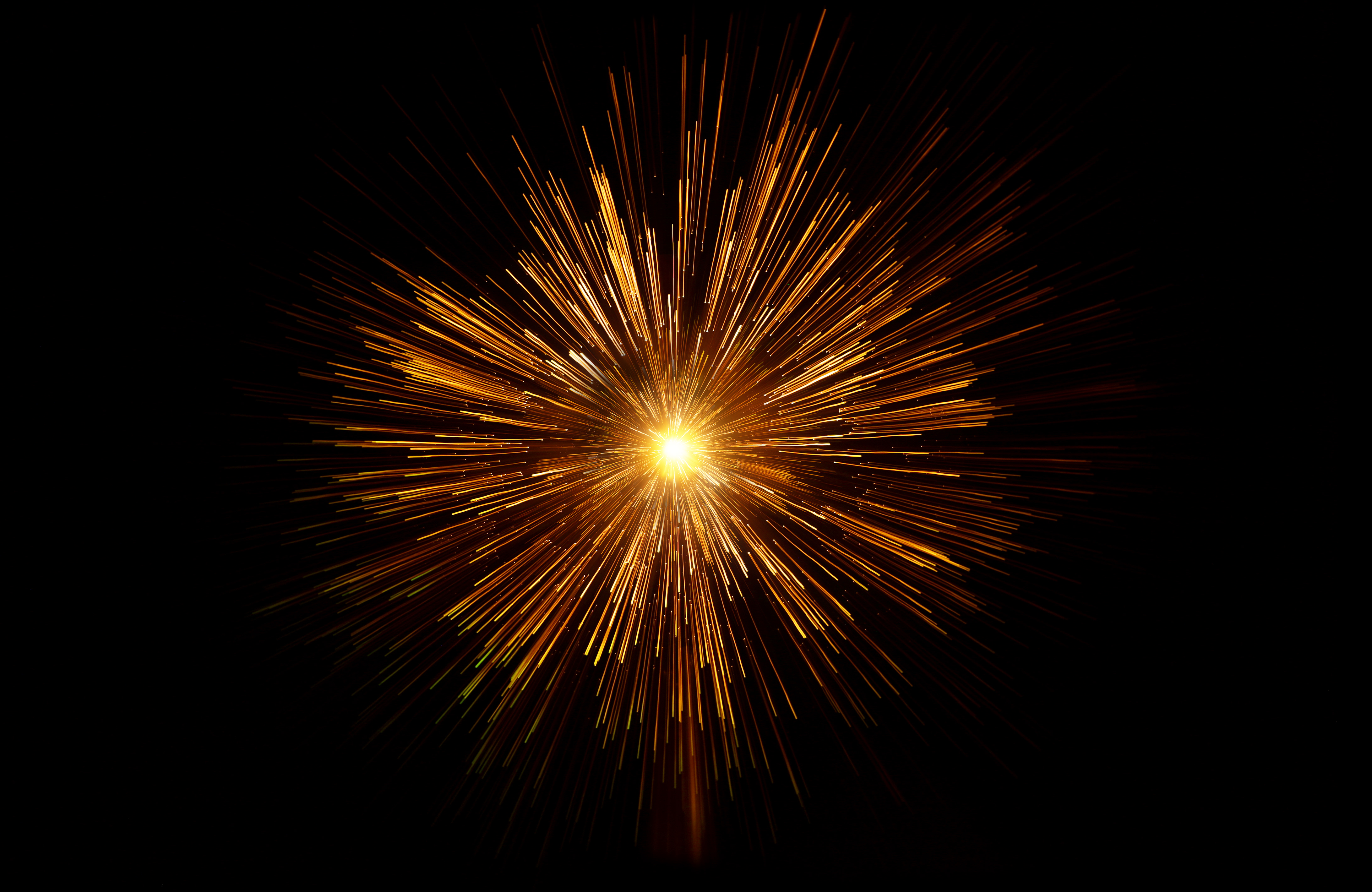 In 2016, astronomers spotted the brightest supernova ever observed. They watched as the supernova, named SN2016aps, continued to emit radiation for more than 1,000 days. Today, in a paper published in Nature, they describe how this “extremely energetic supernova” could help them understand the universe’s evolution and the formation of the most massive stars.

SN2016aps flared so brightly that it outshone its own galaxy, and over its long span, it emitted more light than any supernova on record, Matt Nicholl, the study’s first author from the University of Birmingham in the United Kingdom, told Gizmodo. At five to 10 times the mass of a typical supernova, it was one of the largest stars ever seen to explode. The total mass of the object and the material it ejected before exploding could have been 50 to 100 times the mass of the Sun, Gizmodo notes.

SN2016aps likely occurred around 10 billion years after the Big Bang. Now, with data from this supernova and more powerful telescopes like the James Webb Space Telescope, the researchers hope to find similar events even further back in the universe’s history, when they may have been more common.

In this article: space, astronomers, nature, paper, supernova, brightest, sn2016aps, universe, news, tomorrow
All products recommended by Engadget are selected by our editorial team, independent of our parent company. Some of our stories include affiliate links. If you buy something through one of these links, we may earn an affiliate commission.