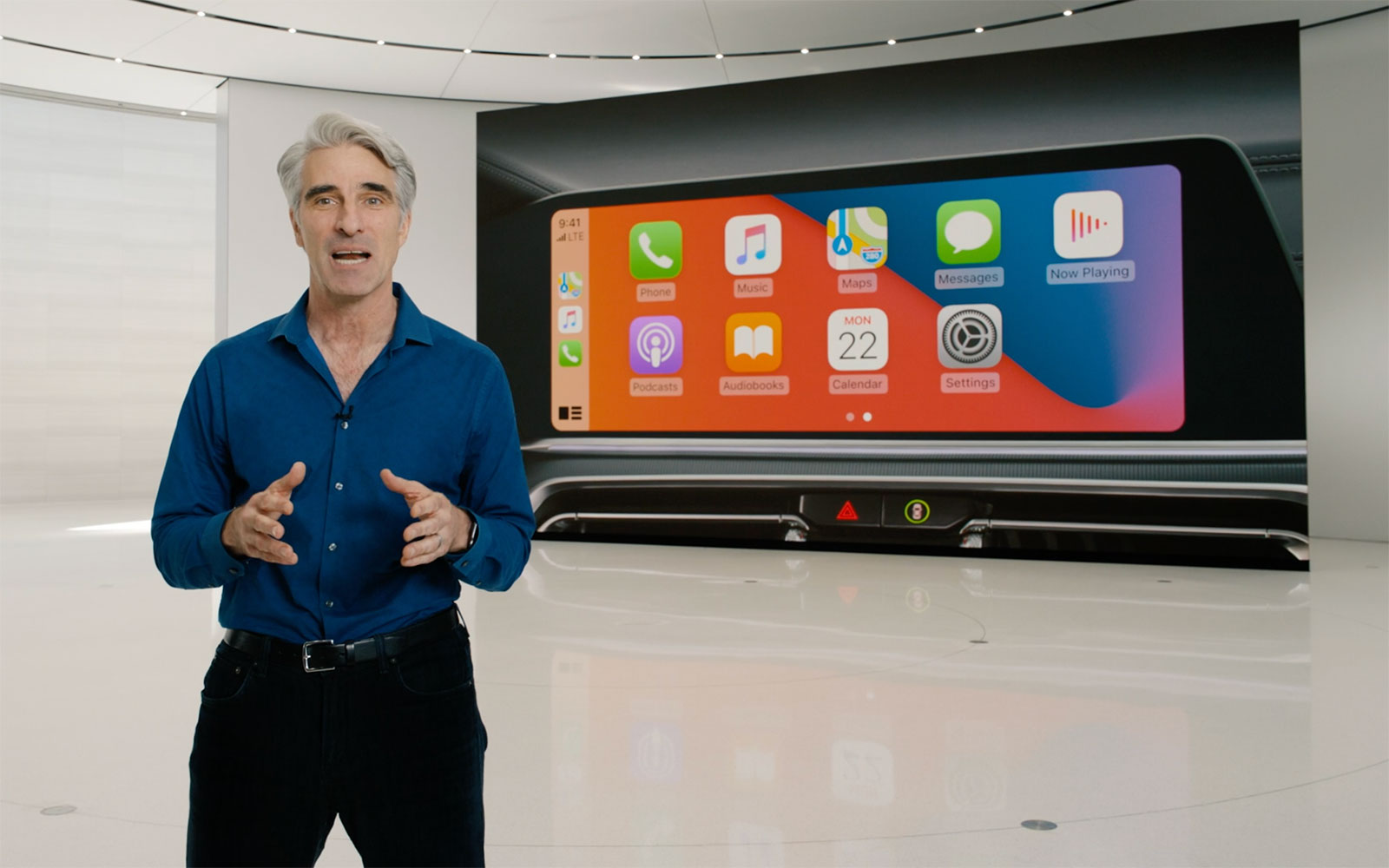 Apple will roll out CarKey, a feature that uses NFC technology to unlock and start your vehicle, in iOS 14. The feature will also come to iOS 13. The first vehicle to get CarKey support will be the BMW 5 Series, which comes out in July.

CarKey pairs a vehicle to an iPhone or Apple Watch, and allows users to share their key digitally with family and friends. The whole system operates via Apple Wallet. Tap your phone against the door handle or outside NFC reader to unlock the vehicle, then place your phone on the Qi wireless charger, press the ignition button, and you’re off.

CarKey has been rumored for months. Back in February, a CarKey API appeared in the beta version of iOS 13.4.

The ability to use your phone as a car key isn’t new, but it’s far from mainstream. In 2018, a group of major smartphone and automotive brands in the Car Connectivity Consortium unveiled a standardized approach to NFC-unlocking technology, laying the groundwork for a feature like CarKey. Apple, Audi, BMW, General Motors, Hyundai, LG, Panasonic, Samsung and Volkswagen were involved.

There’s no word yet on additional vehicles that will support CarKey, but rest assured, this is just the beginning of digital-key technology. Apple also teased the next generation of CarKey, which will use an Ultra Wideband system allowing users to unlock their vehicles without removing their iPhone from a pocket or bag. That feature is set to go live next year.

In this article: carkey, wwdc2020, Apple, news, gear
All products recommended by Engadget are selected by our editorial team, independent of our parent company. Some of our stories include affiliate links. If you buy something through one of these links, we may earn an affiliate commission.