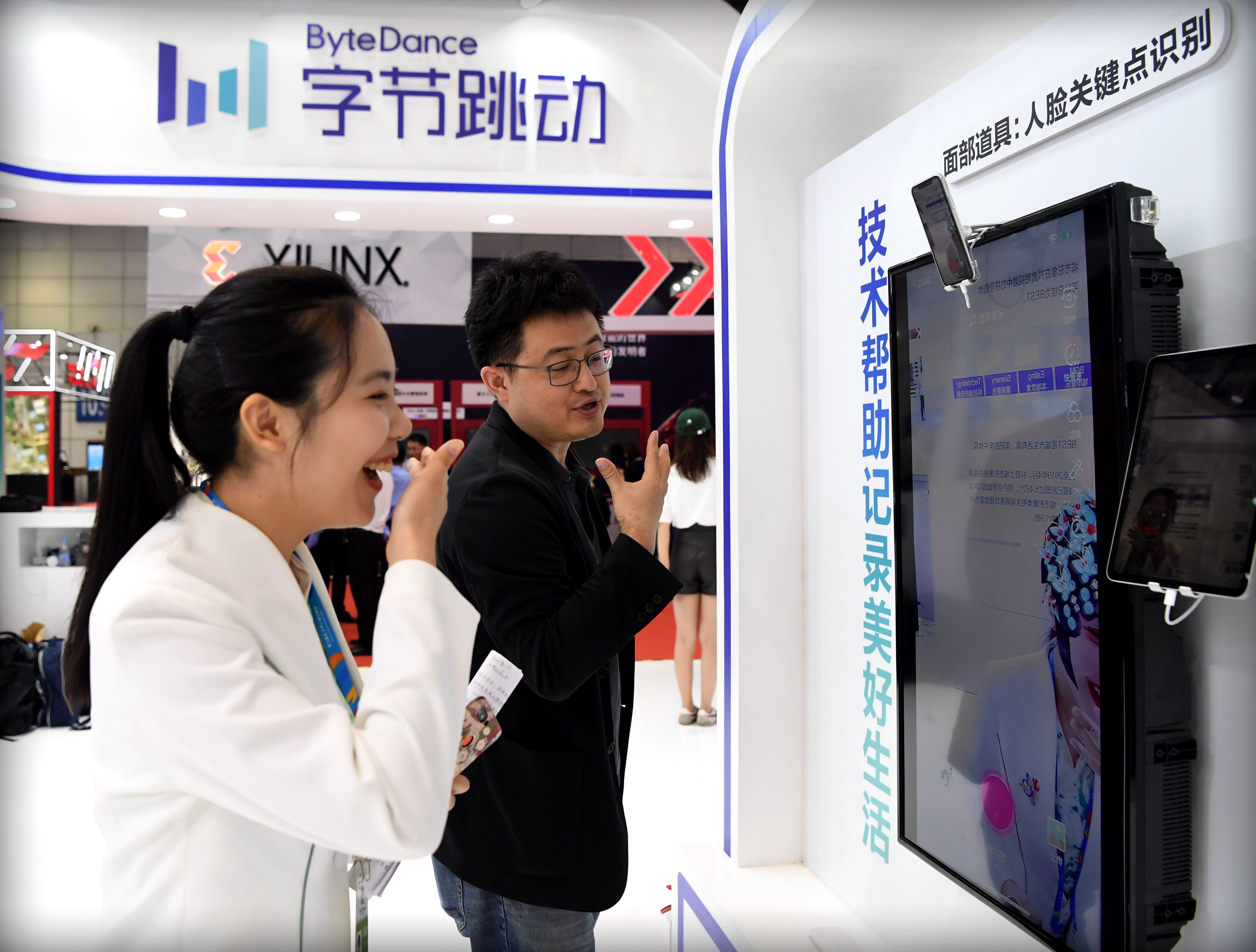 TikTok owner ByteDance has been accused of censorship abroad, but it’s facing just the opposite claims in its home territory. China’s Cyberspace Administration has ordered ByteDance to temporarily pull its collaborative work app Feishu for roughly a month after learning that it allowed content from banned sites like Facebook and Twitter in its news feed. The company had pulled the feed in March after officials raised alarms, but that still wasn’t enough to avoid a shutdown.

The parallel app for countries beyond China, Lark, isn’t affected.

The incident could deal a blow to ByteDance, which has been expanding into the business world after focusing much of its attention on social media apps like TikTok. However, it’s also a reminder that ByteDance’s fate is ultimately tied to China’s policies no matter how open and successful its services are abroad.

In this article: China, ByteDance, Feishu, work from home, Censorship, internet, news, gear
All products recommended by Engadget are selected by our editorial team, independent of our parent company. Some of our stories include affiliate links. If you buy something through one of these links, we may earn an affiliate commission.