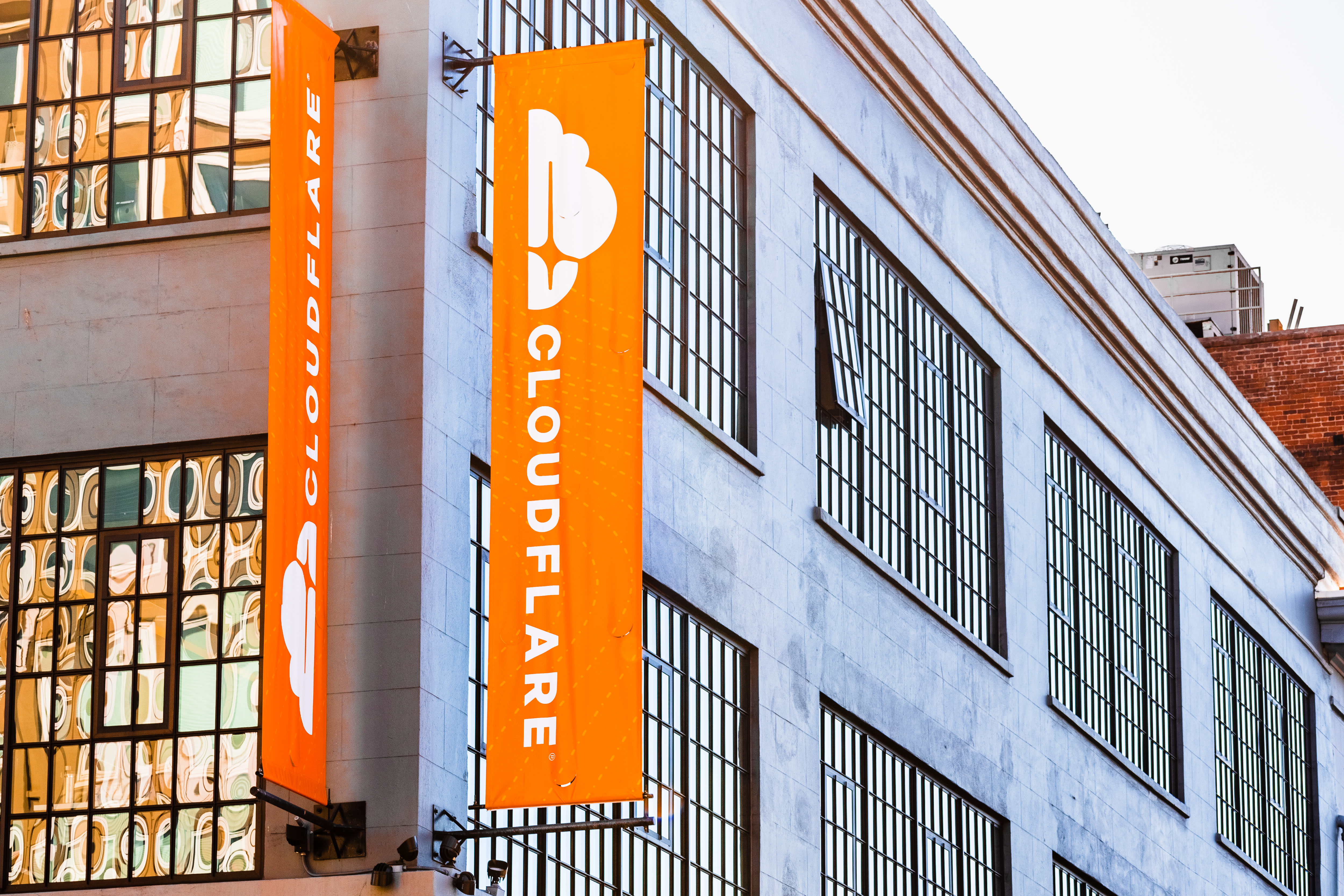 If you’re having trouble accessing an internet site or service, it may not be your connection. Services that rely on Cloudflare for DNS and caching to help them stay online are currently inaccessible for many people. Affected services include Discord, Authy, Feedly and DownDetector (which is still faithfully notifying people about the issue on Twitter).

Users are currently having trouble disconnecting to Discord due to an upstream internet issue. We've got all engineers on deck investigating the issue pic.twitter.com/GvtxKanokl

The issue may also be affecting people who rely on Cloudflare for their DNS resolution via its 1.1.1.1 service, if you use that then switching to your ISP’s servers or Google DNS (8.8.8.8 or 8.8.4.4) could help.

Cloudflare has acknowledged there is an issue, and said “a fix is being implemented.” Some have reported being able to access Discord again already, but we’re still seeing plenty of error pages.

Update (6:28 PM ET): According to Cloudflare CEO Matthew Prince, “a router in Atlanta had an error that caused bad routes across our backbone. That resulted in misrouted traffic to PoPs that connect to our backbone.”

Update 2 (7/18 3 AM ET): In a more detailed blog post, Cloudflare explained the the configuration error and dispelled speculation that its problems were the result of an attack. The outage itself apparently lasted for about 23 minutes, and Prince said in a tweet that “The root problem was we didn’t have systems in place to keep them from causing a widespread issue. That’s a problem of leadership that I am more responsible for than the engineer who made the typo.”

We isolated the Atlanta router and shut down our backbone, routing traffic across transit providers instead. There was some congestion that caused slow performance on some links as the logging caught up. Everything is restored now and we're looking into the root cause. 2/2

In this article: DNS, Valorant, Authy, cloudflare, Patreon, Destiny, Riot Games, Discord, outage, news, gear
All products recommended by Engadget are selected by our editorial team, independent of our parent company. Some of our stories include affiliate links. If you buy something through one of these links, we may earn an affiliate commission.