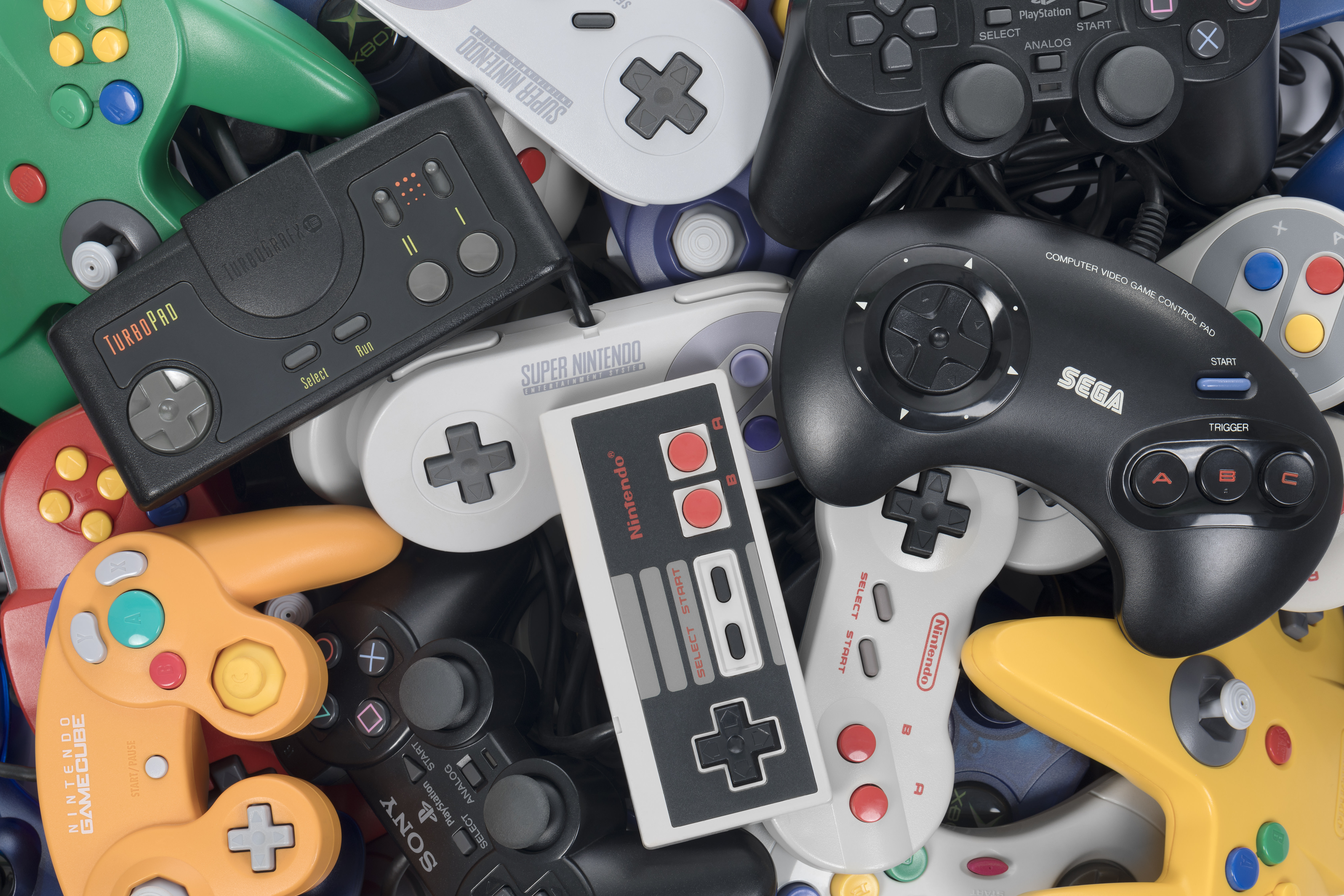 Console Wars, the documentary based on the 2014 non-fiction novel of the same name, will premiere on CBS All Access on September 23rd, CBS Interactive announced on Friday. The company also shared a new trailer for the doc.

Console Wars details the battle between Nintendo and Sega in the 90s, focusing mostly on the Genesis and SNES era. The source material is somewhat controversial for including fictionalized dialogue — albeit between people who took part in the events the book recounts. Judging from the trailer, that's something the documentary improves on with many of the same individuals — including former Sega of America CEO Tom Kalinske — who feature prominently in the book giving on-the-record interviews. Blake J. Harris, the author of Console Wars, helped co-direct the documentary, with Seth Rogen serving as one of its executive producers.

Console Wars is the first feature-length documentary CBS Interactive has made for CBS All Access. It’s also just one of the adaptations it plans to make based on the source material as it looks to expand its streaming library. In 2019, it said it was developing a series based on the novel as well — though it doesn’t have a release date yet.

In this article: CBS All Access, Console Wars, documentary, CBS, All Access, Viacom, Viacom CBS, internet, streaming, video streaming, news, entertainment
All products recommended by Engadget are selected by our editorial team, independent of our parent company. Some of our stories include affiliate links. If you buy something through one of these links, we may earn an affiliate commission.