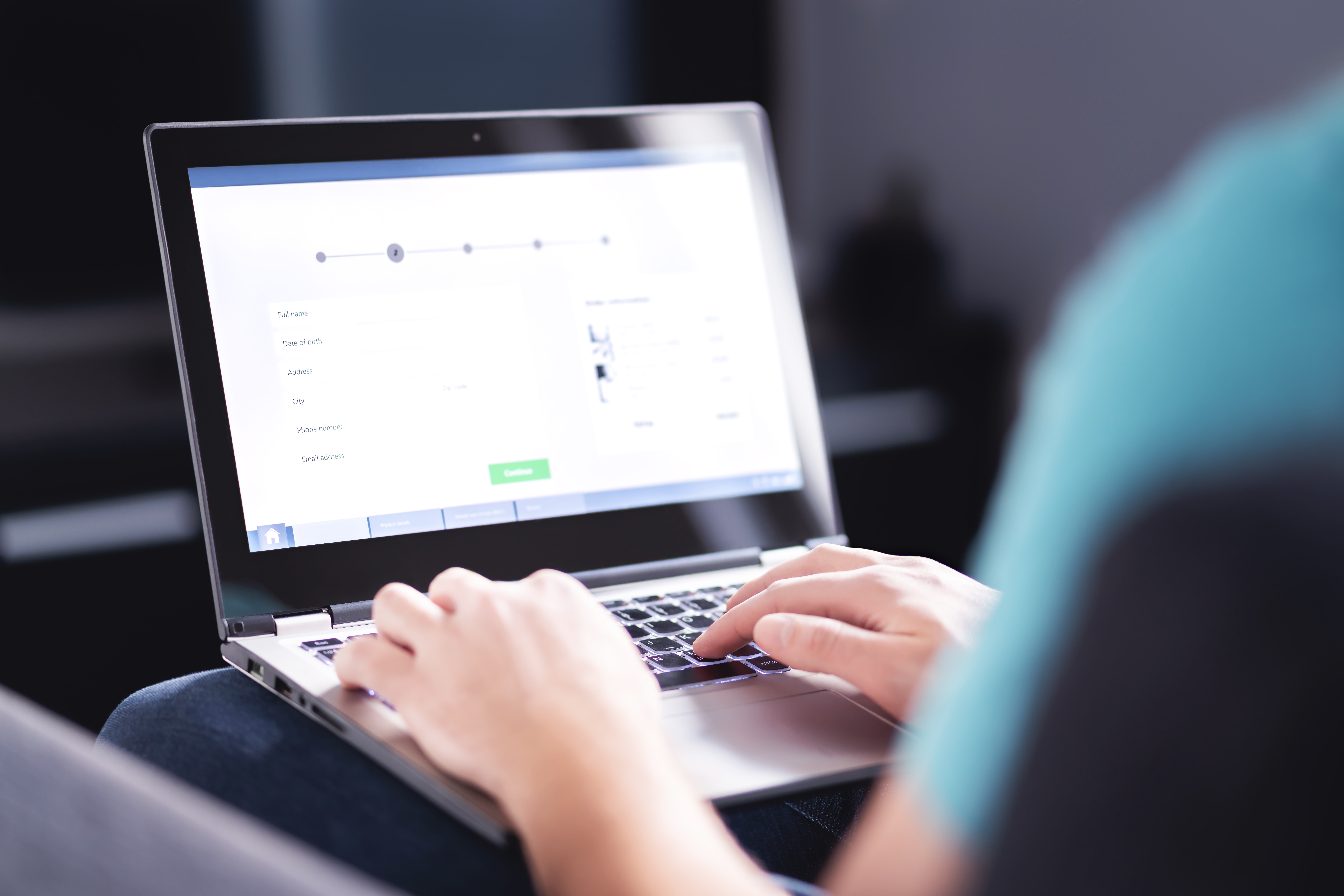 Cable company Cox Communications is slowing internet speeds of a whole neighborhood if one resident is a heavy user, Ars Technica reported. Cox confirmed that it does enact neighborhood-wide slowdowns to discourage what it calls “excessive use,” but didn’t specify how many users it would take for this to happen. One Florida customer said he was warned about his data usage before Cox responded by slowing upload speeds on his gigabyte internet plan with unlimited data from 35 Mbps to 10 Mbps for the customer and all of his neighbors.

The customer, identified only as “Mike” by Ars Technica, pays $100 per month for gigabit service, plus $50 for unlimited data so he can exceed the company’s 1TB data cap. He uses 8 to 12TB each month on device backups and "data sharing via various (encrypted) information-sharing protocols,” which take place between 1AM and 8AM. Mike said he’s been a Cox customer for four years, and that his data use has been relatively consistent during that time, but it wasn’t until mid-May that the company contacted him about it.

Cox contacted Mike via phone and email saying they needed to talk to him about his internet use. The company reportedly warned Mike that “adjustments need to be made immediately," or else his service would be terminated. Then, Cox told Mike in an email that “... we've adjusted our Gigablast upload speeds in your neighborhood from 35Mbps to 10Mbps, now through July 15, 2020.”

Cox, a company with 5.2 million broadband users across the US, didn’t directly address questions from Ars Technica asking why it couldn’t handle Mike’s overnight data usage. It did say that neighborhood-wide slowdowns and warnings to individual customers "are two separate initiatives that could cross over in some cases." Cox said the change in Mike’s neighborhood came because “performance can be improved for all customers in the neighborhood.” The company also defended the 10 Mbps rate, saying, “10Mbps is plenty of speed for the vast majority of customers to continue their regular activity and have a positive experience."

Mike and others speculate that Cox is struggling to keep up with increased broadband traffic brought on by the pandemic. Cox, however, said its "network is performing very well overall." Mike’s situation isn’t typical -- the average US household isn’t using 12TB of data each month. However, for Cox to not provide a whole neighborhood of customers with what they’re paying for because one person is using a lot of bandwidth, especially during a pandemic, doesn’t sound like good customer service.

In this article: Cox Communications, cox, broadband, Internet service provider, isp, internet speeds, broadband speed, news, gear
All products recommended by Engadget are selected by our editorial team, independent of our parent company. Some of our stories include affiliate links. If you buy something through one of these links, we may earn an affiliate commission.