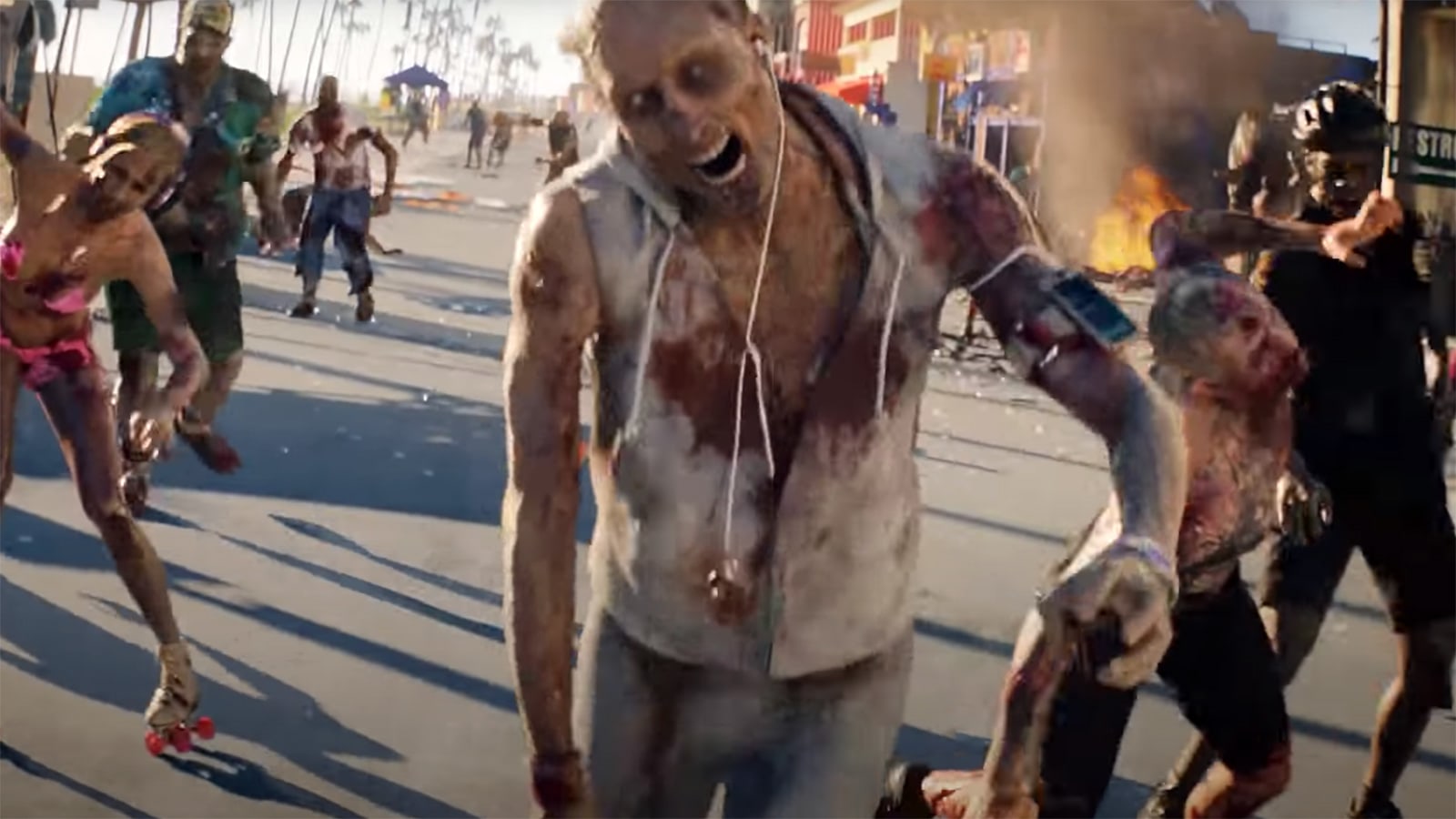 Dead Island 2 is still in development limbo years after its 2014 reveal, but you now know what it would have looked like if Deep Silver and Yager hadn’t parted ways. A leaked (via Eurogamer and Kotaku) June 2015 gameplay build, reportedly originating on 4chan, shows just how the game was shaping up in its original form. As you might expect, it revolved around creatively shooting and slicing zombies in an overrun Los Angeles. It was surprisingly complete with three locations, a variety of characters and little touches like head stomping — it wouldn’t have been ready for shipping, but it might not have needed much more time.

Not that you’ll ever see it officially finished, however. Deep Silver and Yager split in July 2015, just weeks after this build was available, and Sumo Digital took the reins from Yager in March 2016. The leak is more a peek at an alternate history than anything else. And in case you’re wondering: yes, Sumo’s version of Dead Island 2 is still in the works. Without a release date or indications as to what has changed, though, this is about as close as you’ll get to playing the title for a long while.

In this article: Dead Island 2, games, video games, Yager, deep silver, Sumo Digital, Zombies, news, gaming
All products recommended by Engadget are selected by our editorial team, independent of our parent company. Some of our stories include affiliate links. If you buy something through one of these links, we may earn an affiliate commission.