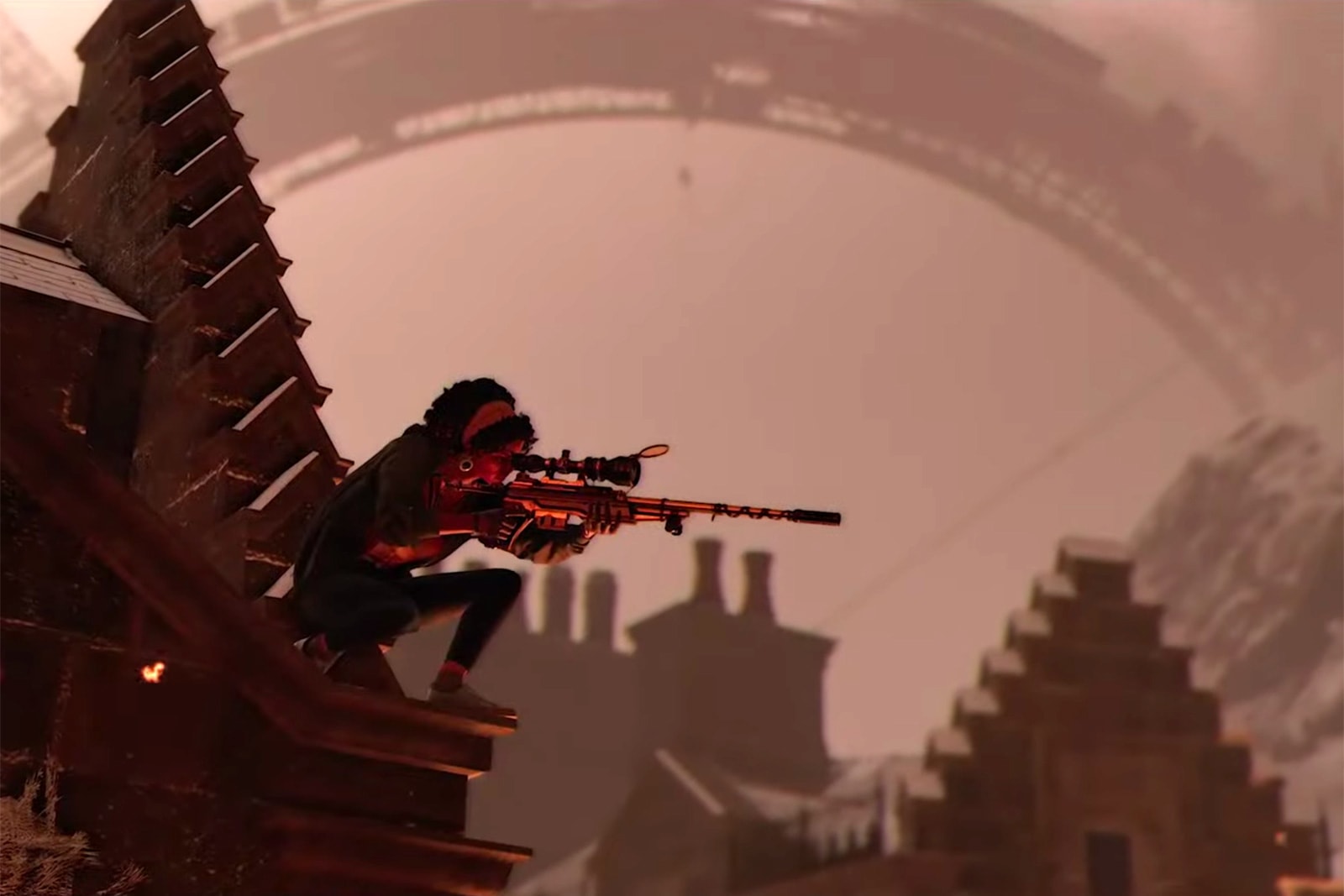 Arkane Lyon and Bethesda are finally ready to show more of Deathloop than early teasers, and it’s good news if you still miss Dishonored. They’ve shown the first gameplay for the stealth action shooter, which is now slated to come to the PlayStation 5 (as a console exclusive, no less) in holiday 2020. You’ll play the assassin Colt as he tries to escape an island of killers by taking out eight targets and breaking a seemingly endless cycle. To do that, you’ll use a Dishonored-style mix of weapons and supernatural abilities to sneak up on enemies, mess with them and gun them down. It’s more free-form than you might be used to, with the ability to choose missions and paths as you see fit.

There’s even a multiplayer component. You can hop into someone else’s game as Julianna (above), a rival assassin who’s determined to kill Colt and protect the game’s namesake loop. It’s an optional gameplay element (you don’t have to endure other people if you prefer), but it promises to keep things fresh on top of the core game.

You won’t necessarily have to buy a PS5 to experience the game universe. A PC version is arriving “at the same time.” Nonetheless, it’s evident that the PS5 title is the star of the show here.

In this article: Sony, PS5, PlayStation 5, games, video games, arkane studios, Arkane Lyon, deathloop, blackreef, Bethesda, video, news, gaming
All products recommended by Engadget are selected by our editorial team, independent of our parent company. Some of our stories include affiliate links. If you buy something through one of these links, we may earn an affiliate commission.