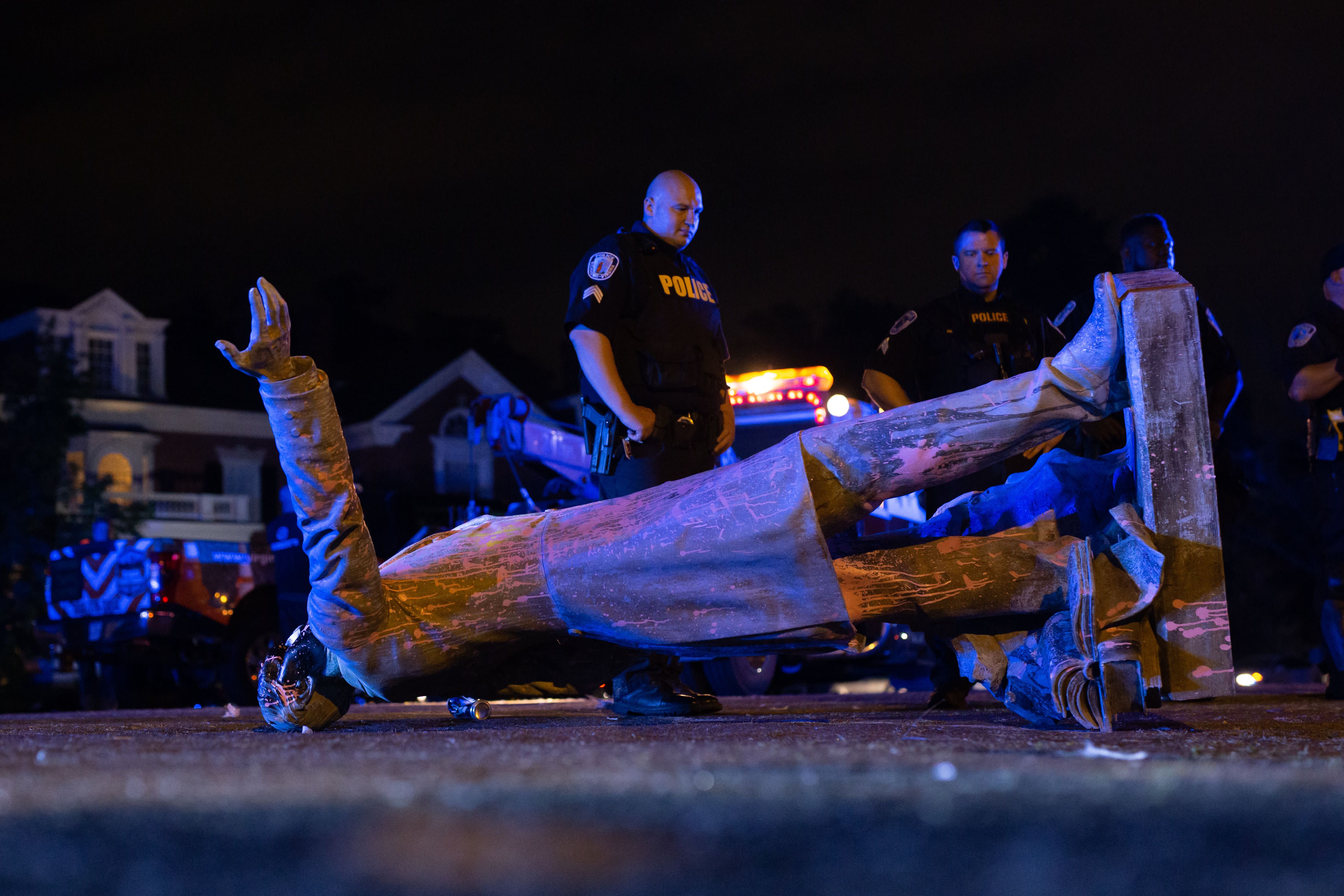 A new lens for thinking about race and artificial intelligence.

Sometimes it’s tempting to think of every technological advancement as the brave first step on new shores, a fresh chance to shape the future rationally. In reality, every new tool enters the same old world with its same unresolved issues.

In a moment where society is collectively reckoning with just how deep the roots of racism reach, a new paper from researchers at DeepMind — the AI lab and sister company to Google — and the University of Oxford presents a vision to “decolonize” artificial intelligence. The aim is to keep society’s ugly prejudices from being reproduced and amplified by today’s powerful machine learning systems.

The paper, published this month in the journal Philosophy & Technology, has at heart the idea that you have to understand historical context to understand why technology can be biased.

“Everyone's talking about racial bias and technology, gender bias and technology, and wanting to mitigate these risks, but how can you if you don't understand a lot of these systems of oppression are grounded in very long histories of colonialism?” Marie-Therese Png, a co-author, PhD candidate at the Oxford Internet Institute and former technology advisor to the UN, told Engadget. The paper’s other authors were DeepMind senior research scientists Shakir Mohamed and William Isaac.

“How can you contextualize, say, the disproportionate impact of predictive policing on African Americans without understanding the history of slavery and how each policy has built on, essentially, a differential value of life that came from colonialism?” Png said.

Almost every country in the world was at some point controlled by European nations. Decoloniality is about understanding these historic exploitative dynamics, and how their residual values are still alive in contemporary society — and then escaping them.

As an example, the paper points to algorithmic discrimination in law enforcement disproportionately affecting people of color in the US, which recently has been under the spotlight. It also connects “ghost workers”, who perform the low-paid data annotation work that fuels tech companies as a kind of “labor extraction” from developing to developed countries which mimics colonial dynamics.

Similarly, the authors see beta testing of potentially harmful technologies in non-Western countries — Cambridge Analytica tried its tools on Nigerian elections before the U.S. — as redolent of the medical experiments by the British empire on its colonial subjects or the American government’s infamous Tuskegee syphilis study in which African-American men with the disease were told to come for treatment and instead were observed until they died.

As Png says, one of coloniality’s core principles is that some lives are worth more than others. The fundamental issue for AI — which can literally quantify the value of humans — was put by co-author Mohamed in a blog post two years ago: “How do we make global AI truly global?” In other words: How can AI serve both the haves and have-nots equally in a world which does not?

The paper ultimately spells out guidance for a “critical technical practice” in the AI community — essentially for technologists to evaluate the underlying cultural assumptions in their products and how it will affect society with “ethical foresight.”

The “tactics” the paper lists to do this span algorithmic fairness techniques to hiring practices to AI policymaking. It speaks of technologists learning from oppressed communities — giving examples of grassroots organizations like Data for Black Lives — to reverse the colonial mentality of “technological benevolence and paternalism.”

Implicitly, the authors are calling for a shift away from a longstanding tech culture of supposed neutrality: the idea that the computer scientist just makes tools and is not responsible for their use. The paper was being written before the filmed death of George Floyd at the hands of the Minneapolis police, but the event — and a subsequent national reckoning with race — has brought into focus the question of what role tech should play in social inequity. Major AI institutions like OpenAI and the conference NeurIPS have made public statements supporting Black Lives Matter, which at least ostensibly signals a willingness to change.

“This discourse has now been legitimized and you can now talk about race in these spaces without people completely dismissing you, or you putting your whole career on the line or your whole authority as a technologist,” said Png.

“My hope is that this renewal of interest and reception to understanding how to advance racial equity both within the industry and in broader society will be sustained for the long run,” said co-author Isaac.

"You can now talk about race in these spaces without people completely dismissing you, or you putting your whole career on the line or your whole authority as a technologist."

What this paper provides is a roadmap, a conceptual “way out” of the sometimes-shallow discussions around race among technologists. It’s the connective tissue from today’s advanced machine learning to centuries of global history.

But Png says that decoloniality is not a purely intellectual exercise. To decolonize would mean actively dismantling the technology that furthers the inequality of marginalized communities. “We're trying to argue a proper ceding of power,” she said.

AI supercharges the idea that those who can’t remember the past are condemned to repeat it: if AI doesn’t remember the past, it will reify, amplify, and normalize inequalities. Artificial intelligence provides the veneer of objectivity — you cannot debate with an algorithm and often you cannot understand how it’s reached a decision about you. The further AI pervades our lives, the harder it becomes to undo its harms.

This research also raises the question of what new types of AI could be developed that are decolonial. Isaac pointed to organizations working towards similar visions, like Deep Learning Indaba or Mechanism Design for Social Good. But this area has little precedent. Would decolonial AI mean embedding a non-Western philosophy of fairness in a decision-making algorithm? Where do we categorize projects that involve writing code in Arabic and other languages?

On these points, Png is unsure. The pressing issue right now, she said, is the process of decolonizing the world we’re already living in. What AI would look like when truly divested of any colonial baggage — when the mission isn’t merely to fight back, but to build a legitimately fresh and fair start — is still speculative. The same could be said about society at large.