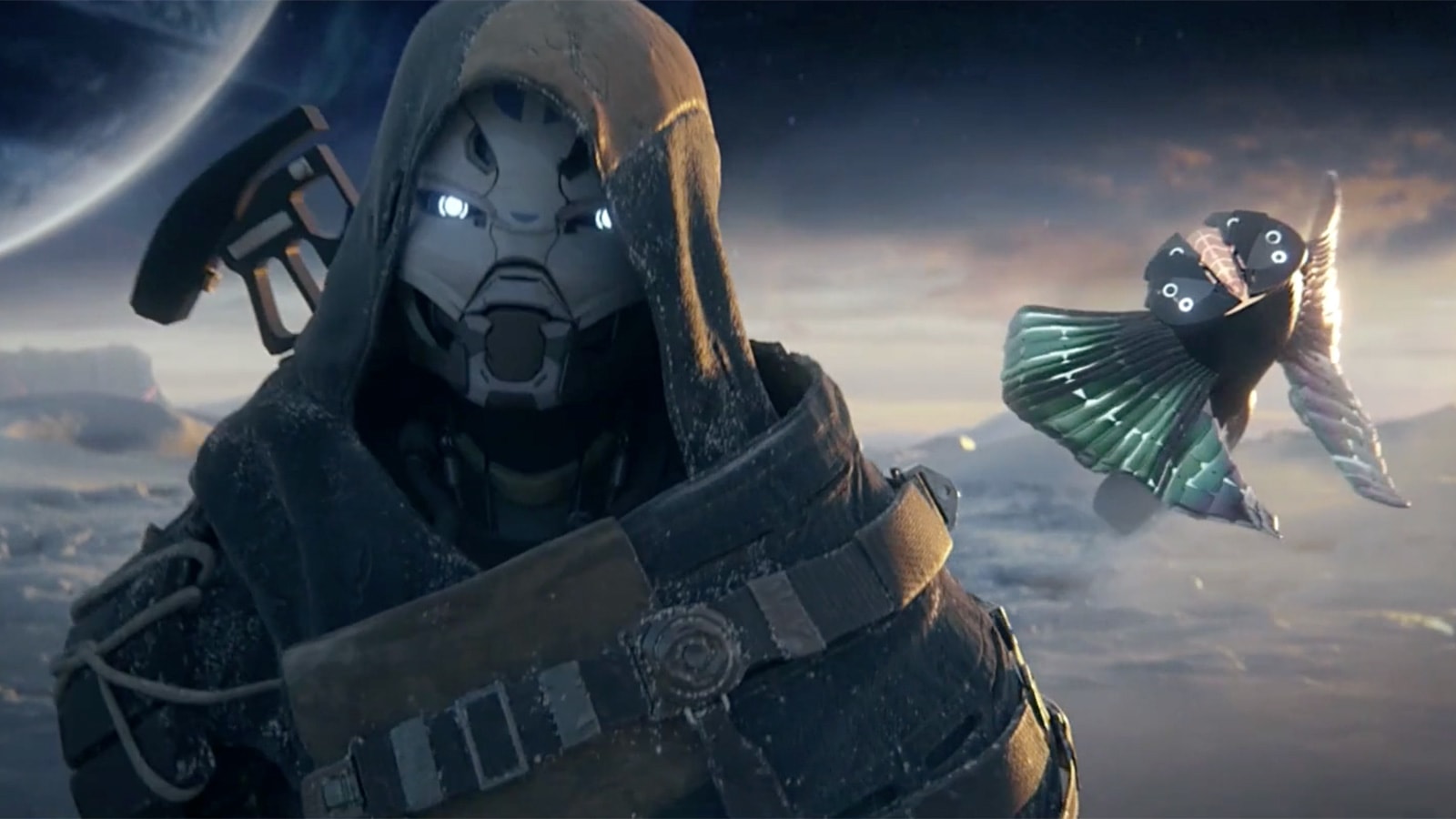 Bungie is finally ready to reveal what the next year of Destiny 2 entails, and apparently that includes a hearkening back to the very first game. The studio is launching Destiny 2: Beyond Light on September 22nd, and it will see The Stranger (a pivotal character in D1) come to aid Guardians against a new Fallen foe, Eramis, as the Darkness arrives in earnest including another pyramid ship like the one you saw in Shadowkeep. The Stranger has seen a situation where the Darkness won, and she’s determined not to let it happen here.

There aren’t many details at this point, but you will wield the Darkness through abilities like Stasis and take on adventures on Jupiter’s moon Europa. Bungie has also discussed more aggressive rotation of content in the game, so underused activities will disappear into the “vault” or come back. The Cosmodrome and “Vault of Glass” raid from the original Destiny will return, for instance, while Io, Leviathan, Mars, Mercury and Titan are going away. This will help Bungie adapt to feedback “more rapidly” and allow more innovative gameplay, the studio said. Until now, Bungie has had to maintain an ever-growing game that has become increasingly unwieldy and prone to bugs.

Beyond Light is also the first release aimed at next-generation consoles, and Bungie is promising both an improved experience and continuity. D2 will play in 4K at 60 frames per second on these systems (presumably both the PS5 and Xbox Series X), and the content and friends you’ve accumulated over the years will carry over. You can also expect intergenerational console cross-play — you won’t have to wait for your PS4 or Xbox One friends to upgrade to join them.

You can also expect D2 to carry on for a long time. Bungie has already teased the launches of follow-ups The Witch Queen in 2021 and Lightfall in 2022. There won’t be a full-fledged Destiny 3 (if at all) any time soon, in other words. It’s not certain if this reflects a split with what Activision wanted, but it’s evident that Bungie isn’t in a rush to complete a trilogy.

In the meantime, you can wind down the existing phase of D2 with the just-launched season 11, or the Season of Arrivals. You can expect obligatory additions like a new story, a new Dungeon (this time involving the mysterious Nine) and an exotic weapon quest. However, there’s little doubt that this is secondary to what’s coming next — Bungie is upping the stakes for both the story and gameplay this fall.

In this article: xbox series x, PS5, video games, PS4, Xbox One, destiny 2, destiny, stadia, bungie, games, Windows, news, gaming
All products recommended by Engadget are selected by our editorial team, independent of our parent company. Some of our stories include affiliate links. If you buy something through one of these links, we may earn an affiliate commission.