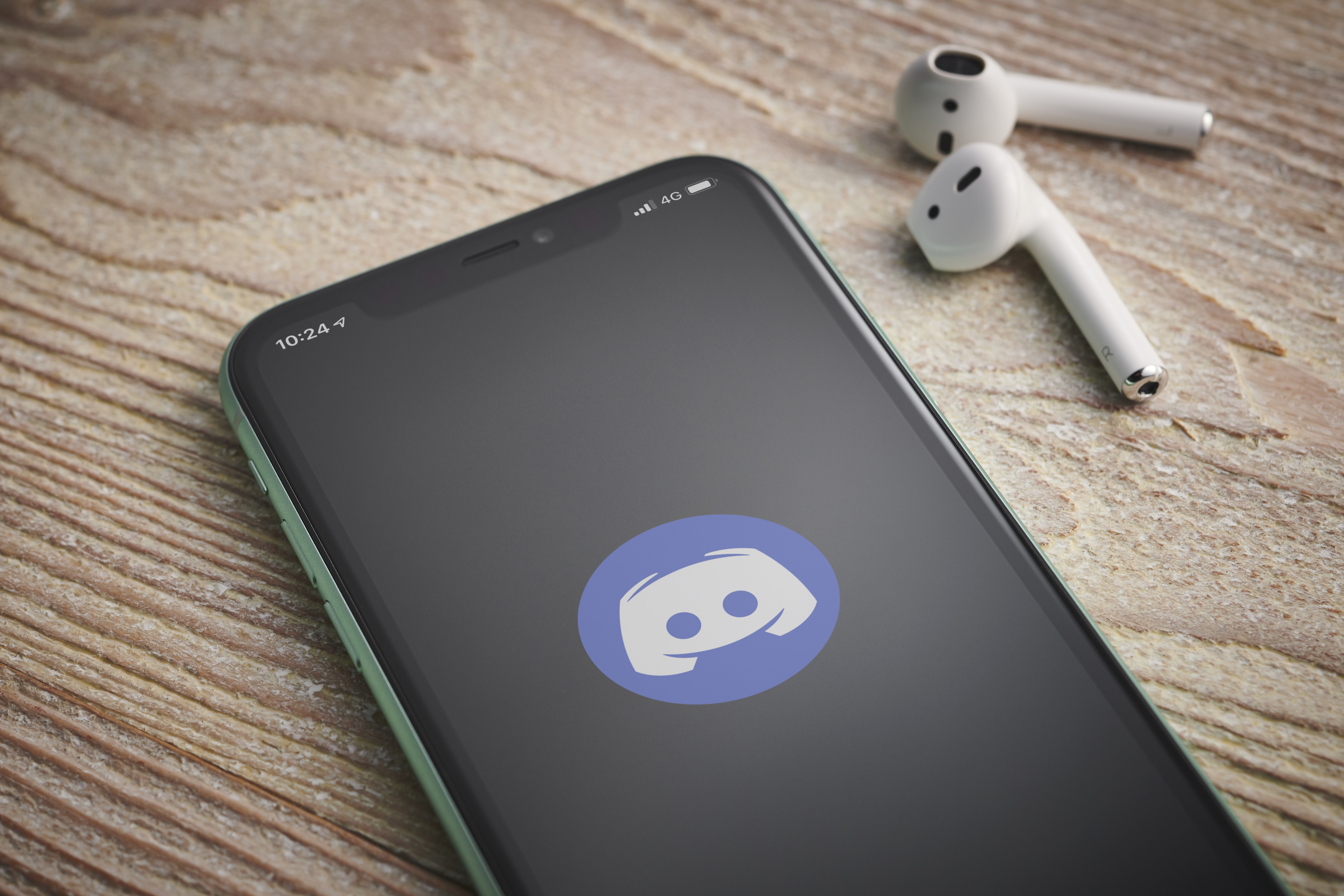 Discord is joining the ranks of social internet companies cracking down on “Boogaloo” groups. The chat service has confirmed to Vice News that it shut down one of the largest servers devoted to the group, Citizens of Liberty, after determining that the server violated policies against “threatening and encouraging violence.” Discord also deleted the accounts of all 2,258 members, and rejected attempts by members to reverse the decision.

A spokesperson said Discord “take[s] these matters very seriously” and keeps an eye out for “any bad actors.”

The move came shortly after a Vice report that members, including some claiming to be active military personnel, were hoping to exploit protests against police brutality to spark the “Boogaloo,” or a new US civil war. While the membership is complex and includes everyone from libertarians to internet trolls, there have also been anti-government extremists who’ve been charged with shooting at federal officers and planning to bomb protests. Members of CoL were told to avoid using the term “Boogaloo” in chats to avoid tipping off law enforcement.

This won’t necessarily deter Boogaloo devotees. Like many groups that organize online, they’ve moved to communities on the likes of Facebook, Reddit and TikTok to keep their message going. However, it does indicate that potentially violent groups are running out of major online platforms willing to host their discussions.

In this article: Discord, internet, chat, Messaging, Services, boogaloo, news, gear
All products recommended by Engadget are selected by our editorial team, independent of our parent company. Some of our stories include affiliate links. If you buy something through one of these links, we may earn an affiliate commission.