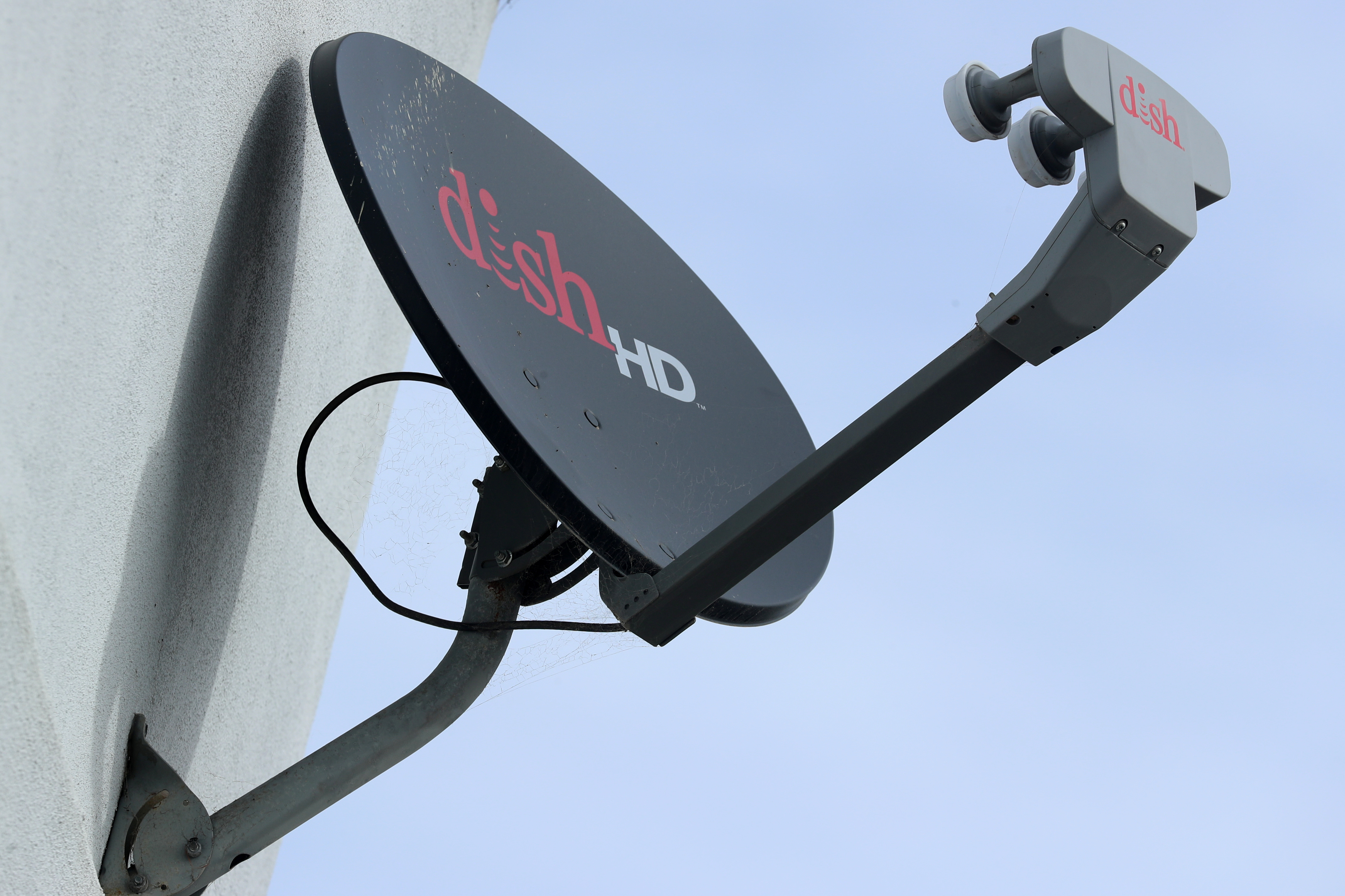 Two TV giants are once more at loggerheads over channel rates, and this time it might significantly hurt your access to local news. Local Scripps-owned stations in 42 markets (including New York City and San Diego) have gone dark on Dish Network after the companies failed to reach a deal on carriage rates. Scripps had been asking for higher rates, although it won’t surprise you to hear that each company is spinning the issue to portray the other side as the villain.

Scripps accused Dish of refusing to strike a “fair agreement” after five months of talks, and noting that it had “never gone dark” with a pay TV distributor until now. Dish, however, claimed that Scripps had ignored offers to extend channel access during the dispute to get “negotiation leverage,” and had turned down an offer to match the rates offered to other TV providers.

Both companies accused the other of depriving customers of vital news during a pandemic.

As with many of these disputes, there’s a good chance Dish and Scripps will reach a deal in the days ahead and pretend they weren’t embroiled in a bitter fight. However, it’s the latest in a relatively recent flurry of incidents where broadcasters wanted higher rates. And unfortunately, the impact is familiar. While you might keep most or all of the affected channels, there’s a good chance your own rates will go up — including on streaming TV services.

In this article: DISH, Dish Network, scripps, tv, television, av, satellite tv, satellite television, news, gear
All products recommended by Engadget are selected by our editorial team, independent of our parent company. Some of our stories include affiliate links. If you buy something through one of these links, we may earn an affiliate commission.