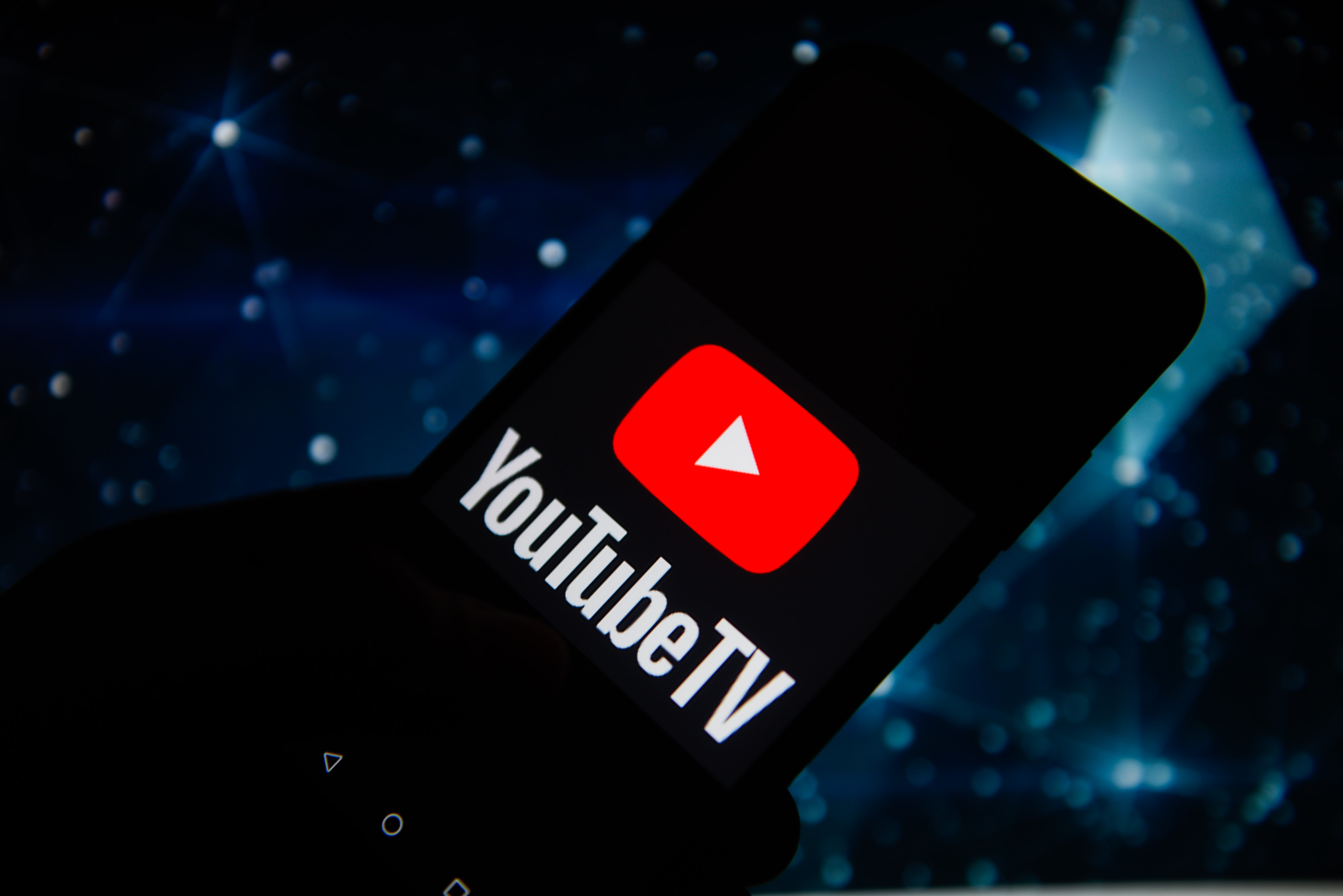 A little over three years after its launch, the cost of a base YouTube TV subscription has almost doubled. Starting today, new members will pay $65/month. The change will affect current users as of their next billing cycle (on or after July 30th). YouTube last jacked up the price in April 2019 to $50, so the monthly cost has increased by $15 this time around.

“We don’t take these decisions lightly, and realize how hard this is for our members,” Christian Oestlien, vice president of product management for YouTube TV, wrote in a blog post. “That said, this new price reflects the rising cost of content and we also believe it reflects the complete value of YouTube TV, from our breadth of content to the features that are changing how we watch live TV.”

That “rising cost of content” seems related to the addition of eight more ViacomCBS channels to the YouTube TV lineup starting today: BET, CMT, Comedy Central, MTV, Nickelodeon, Paramount Network, TV Land and VH1. So, you can watch the likes of The Daily Show with Trevor Noah, RuPaul’s Drag Race and SpongeBob SquarePants on YouTube TV. BET Her, MTV2, MTV Classic, Nick Jr., NickToons and TeenNick will be added later.

Still, YouTube TV is creeping into traditional cable pricing territory. It’s now more expensive than Hulu with Live TV (50+), AT&T Now Plus (45+) and the base FuboTV plan (as many as 109 or so, depending on where you live), all of which cost $55/month.

The increase is somewhat understandable, since YouTube is looking to expand the features and number of channels available on the service. It now hosts more than 70 channels. But the hike may make the monthly cost a little too steep for many people, including those who cut the cord with their cable provider to embrace streaming TV.

There seems to be a tiered subscription model on the way, though. “As the streaming industry continues to evolve, we are working to build new flexible models for YouTube TV users, so we can continue to provide a robust and innovative experience for everyone in your household without the commitments of traditional TV,” Oestlien wrote. It might be difficult to set up à la carte options, however, given the way networks bundle their channels:

Most networks require that we include their full portfolio of channels to subscribers, which increases the overall price of the service. We’re committed to continuing to innovate our service and offer flexible options to members in the future.

As for new features, YouTube TV is rolling out one that’ll let you skip to different segments in some news programs. It’s a bit similar to the key plays option for sports. The feature is available on TV setups now, and it’ll arrive on mobile in the next few weeks. The service also refreshed its Live Guide on desktop to include details on what’s currently airing and what’ll be available to watch within the next seven days.

In this article: youtubetv, paramountnetwork, youtube tv, streaming, bet, vh1, tvland, cordcutting, mtv, tv land, nickeloden, streamingtv, cmt, streaming tv, comedycentral, thebuyersguide, comedy central, paramount network, news, entertainment, gear
All products recommended by Engadget are selected by our editorial team, independent of our parent company. Some of our stories include affiliate links. If you buy something through one of these links, we may earn an affiliate commission.