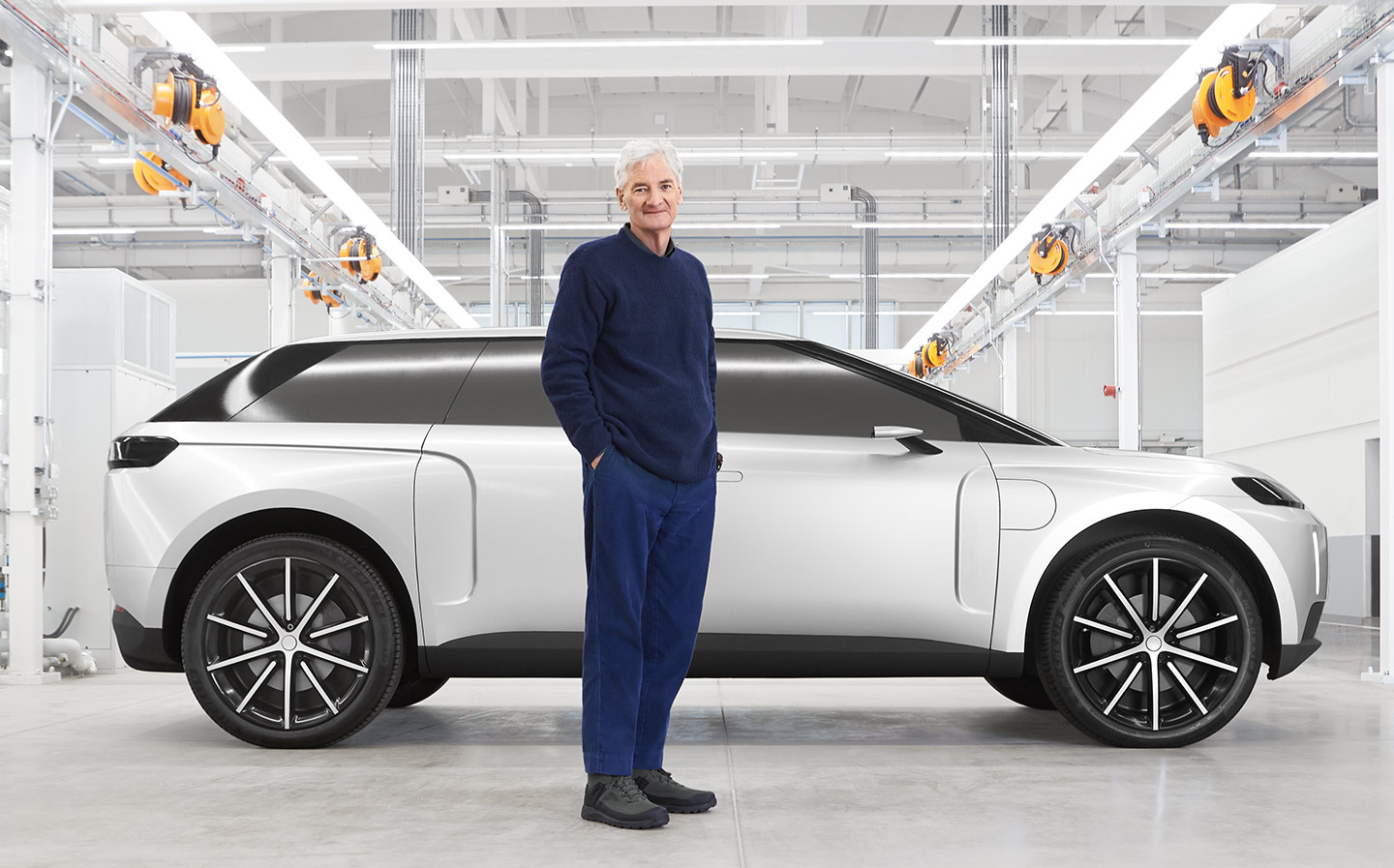 Having famously killed off its electric car project back in October, Dyson’s automobile remained a mystery to most, with insiders telling Engadget that only a handful of engineers had seen a working prototype somewhere in Wiltshire. But yesterday, the company chose to finally show off its scrapped electric car for an interview about Sir James Dyson — now worth £16.2 billion — topping the Sunday Times Rich List for the first time.

According to The Times, Dyson revealed that his electric vehicle, codenamed “N526,” would have been a seven-seater with a whopping 600-mile range per charge. This was largely thanks to the company’s proprietary solid-state batteries, which could apparently sustain such performance “even on a freezing February night, on the naughty side of 70MPH on the motorway, with the heater on and the radio at full blast.” Assuming that 600-mile figure was based on Europe’s WLTP standards, it would have been an impressive jump from Tesla Model S' 379 miles and almost doubling the long-range Model X's 314 miles (the latter also a seven-seater).

Despite its 2.6-ton weight, Dyson’s aluminum car could go from zero to 62MPH in 4.8 seconds (about half a second more than the long-range Model X), with its top speed apparently reaching 125MPH (30MPH shy of the Model X’s). This is all coming from the twin 200kW electric motors rated with 536BHP and 480lb/ft of torque. And yes, Dyson himself had driven the prototype, albeit “secretly in a screened-off compound.”

In real life, the prototype car shared a strong resemblance to a modern Range Rover — more so than the patent diagrams suggested. The sporty-looking SUV was said to come in at “five metres long, two metres wide and 1.7 metres tall,” featuring a windscreen which “rakes back more steeply than on a Ferrari,” as well as wheels that “are bigger than on any production car on the market,” according to Dyson.

The Times also got to see the electric SUV’s interior, which reminds me of some of the futuristic concepts at car shows. Most notably, the surprisingly slim seats featured segmented cushions and lollipop-shaped headrests designed in such a way that, according to Dyson, would provide better lumbar support overall. And for the driver, the dashboard was kept clean by utilizing a head-up display, such that it “floats in front of your face like a hologram.”

It goes without saying that many of these features were rather ambitious for an electric car, let alone the project itself for a company that’s more familiar with household electrical goods and, more recently, haircare products. As the owner of the company, Dyson told The Times that this project ended up costing £500 million of his own money before he put a stop to it. Unlike other traditional car brands, Dyson doesn’t have a fleet of profitable gasoline cars and diesel cars to offset the “huge losses” on every electric vehicle made — each Dyson electric car would have needed to make £150,000 to break even, according to the entrepreneur. While Tesla did post a profitable first quarter this year, it has been posting annual losses ever since it went public, but at least its electric cars are on the road.

Even though the Dyson car is no more, its spirit lives on. The founder said the 500-strong team are already working on various other projects, and that he is open to the idea of letting car makers tap into his company’s solid-state batteries, which are supposedly more efficient and compact than current lithium ion cells. As to whether the company would try making cars again some day, Dyson said only if it becomes commercially viable then. You can read more about the doomed Dyson electric car in The Times’ exclusive interview (subscription required).

In this article: electric vehicle, EV, vehicle, car, N526, dyson, James Dyson, electric car, SUV, electric SUV, news, gear
All products recommended by Engadget are selected by our editorial team, independent of our parent company. Some of our stories include affiliate links. If you buy something through one of these links, we may earn an affiliate commission.