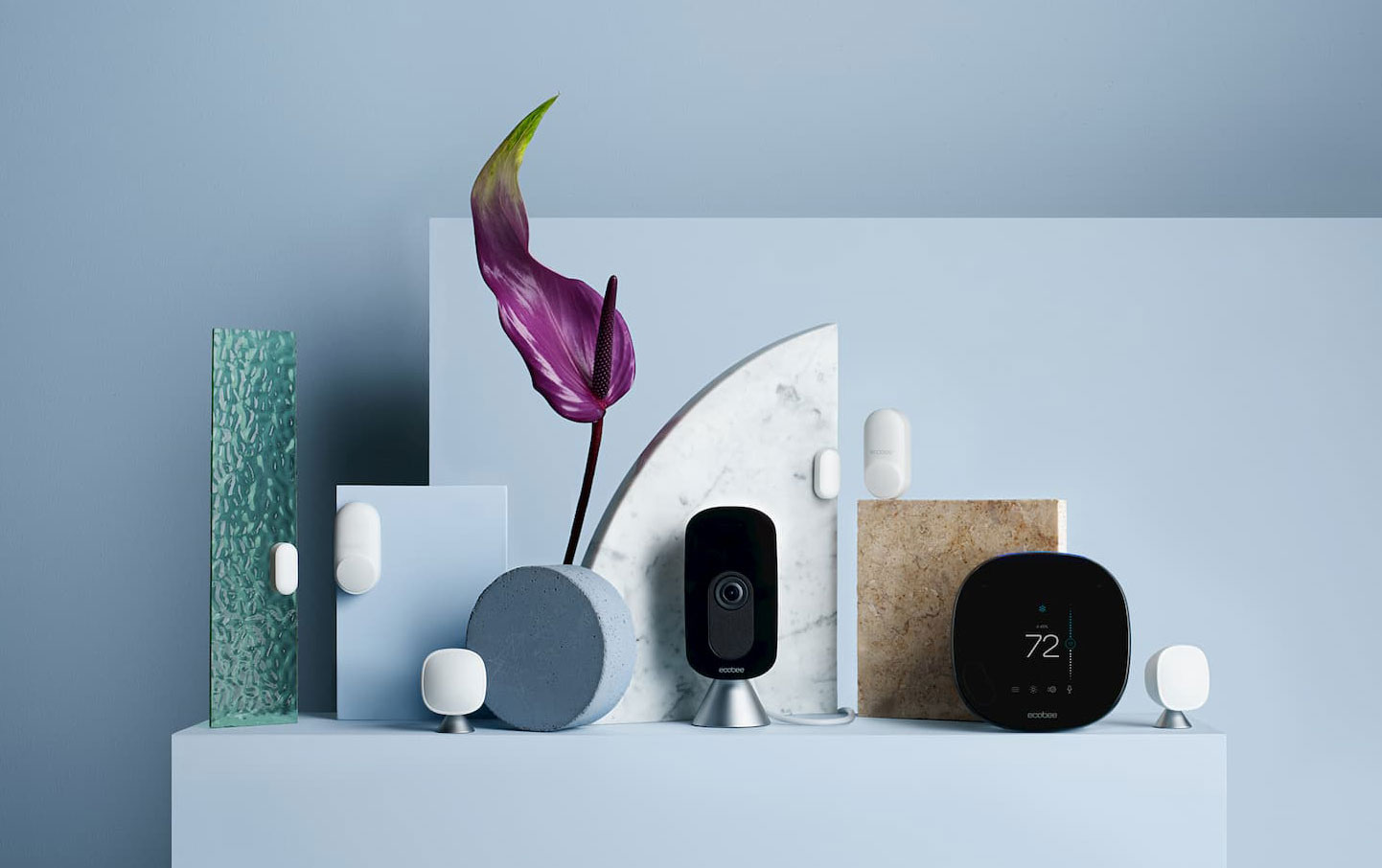 Ecobee is fleshing out its lineup beyond thermostats and SmartSensors and tying all of its gear together with a home monitoring platform. The latter is called Haven and, according to the company, it "eliminates the need for keypads, programming and single-use gadgets."

The core feature is Autopilot, which pulls in data from every Ecobee device in a home to figure out your habits and automatically change settings based on your needs. It might arm or disarm the alarm system for you, power down Ecobee’s new SmartCamera when you get home or tweak the temperature.

You can employ a different monitoring setting for each of your sensors: armed, armed-stay or disarmed. Haven can tap into WiFi and geolocation information to detect when you come home or leave, so you won’t need to, for instance, tap in a code on a keypad to disarm the home monitoring functions. Ecobee says its platform can tell the difference between your guests and intruders too.

Haven works with Alexa and HomeKit out of the gate, and Ecobee will add SmartThings and Google Assistant compatibility later.

Alongside Haven, Ecobee has released the aforementioned Alexa-controlled SmartCamera (which had been long-rumored) and a version of its SmartSensor for windows and doors. The SmartCamera uses obligatory two-factor authentication and has an eight-core processor to analyze footage locally instead of in the cloud. It only uploads video when it’s armed and it detects motion. The SmartCamera captures 1080p footage and boasts a 180-degree field of view.

If your home setup is armed and a door or window equipped with SmartSensors is opened, Ecobee will notify you. You’ll be able to pair those sensors -- which include motion and occupant detection, but not temperature monitoring -- with Ecobee’s Smart Thermostat and the SmartCamera.

The camera and sensors are on sale today. The SmartCamera costs $179 and a two-pack of SmartSensors will run you $79. Various bundles are available too. Haven costs $5/month with video storage for one device or $10/month for as many devices as you need.

Update 15/4 12:15pm ET: Clarified some details about SmartCamera and SmartSensors.

In this article: Haven, connectedhome, home monitoring, ecobee, smart camera, smart home, smarthome, smartcamera, homemonitoring, connected home, news, gear
All products recommended by Engadget are selected by our editorial team, independent of our parent company. Some of our stories include affiliate links. If you buy something through one of these links, we may earn an affiliate commission.