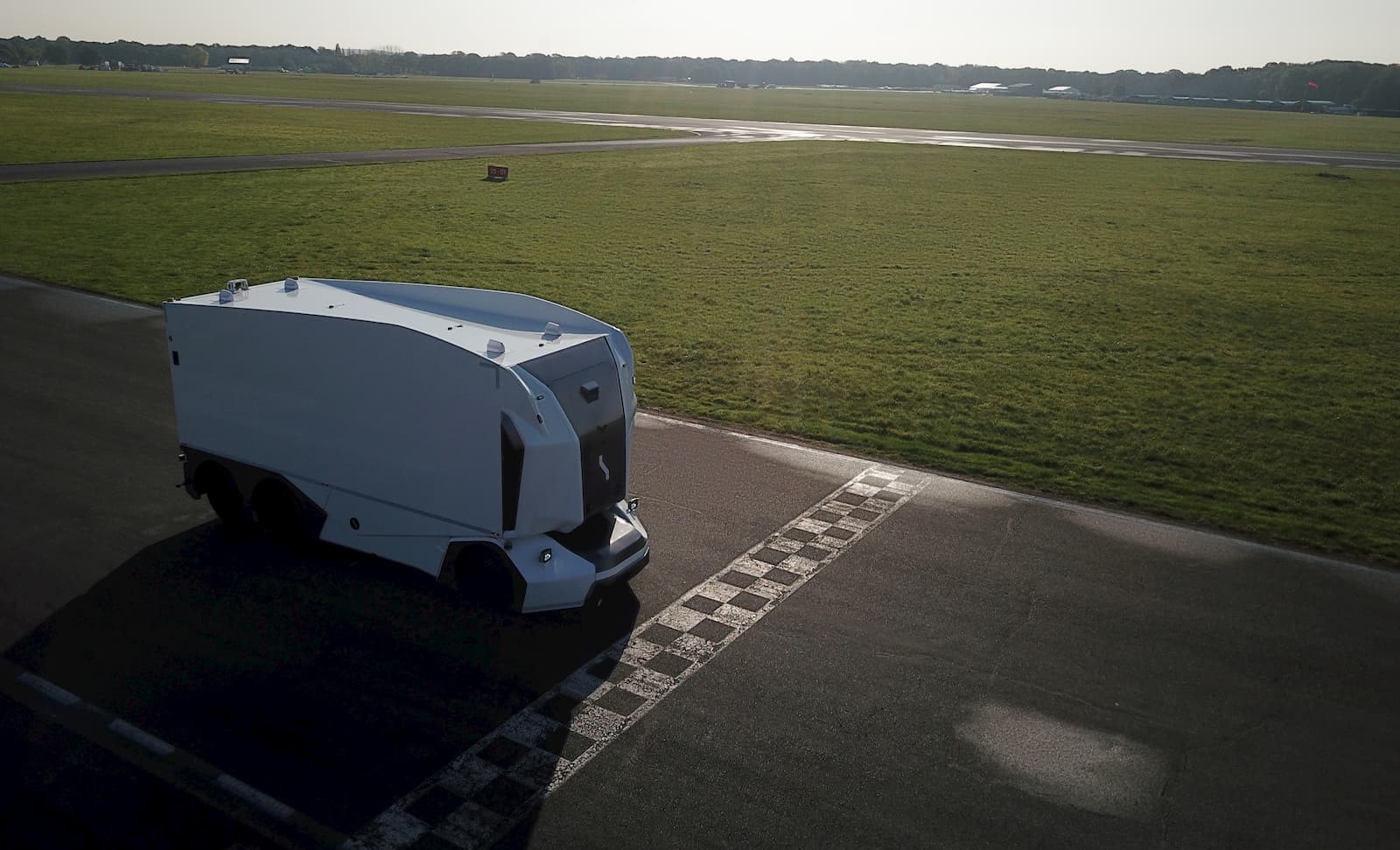 Einride recently revealed its revamped autonomous delivery truck, which is more aerodynamic than the previous version. To give a glimpse of the Pod in action, the Einride team put the AV through its paces on the Top Gear track in Surrey, England.

It’s the first time an electric heavy transport AV has set a time on the circuit. The video perhaps doesn’t have the glossy production that Top Gear fans are used to, but it provides a solid look at the Pod in motion. It also shows that on straights, the Pod can travel at over 80 km/h — that’s the typical speed limit for heavy goods vehicles in the European Union.

Meanwhile, Einride says the Pod will be the first vehicle of its type to complete a run on the Goodwood circuit at this weekend’s Goodwood Festival of Speed.

This month, Einride announced four variants of its latest AV, designed for a variety of ranges. Two of them are set to start shipping early next year, and the longer-range versions should be available in 2022 or 2023.

In this article: electric vehicle, ev, av, autonomousvehicle, autonomous vehicle, autonomous, pod, topgear, electricvehicle, einride, top gear, news, gear, tomorrow
All products recommended by Engadget are selected by our editorial team, independent of our parent company. Some of our stories include affiliate links. If you buy something through one of these links, we may earn an affiliate commission.