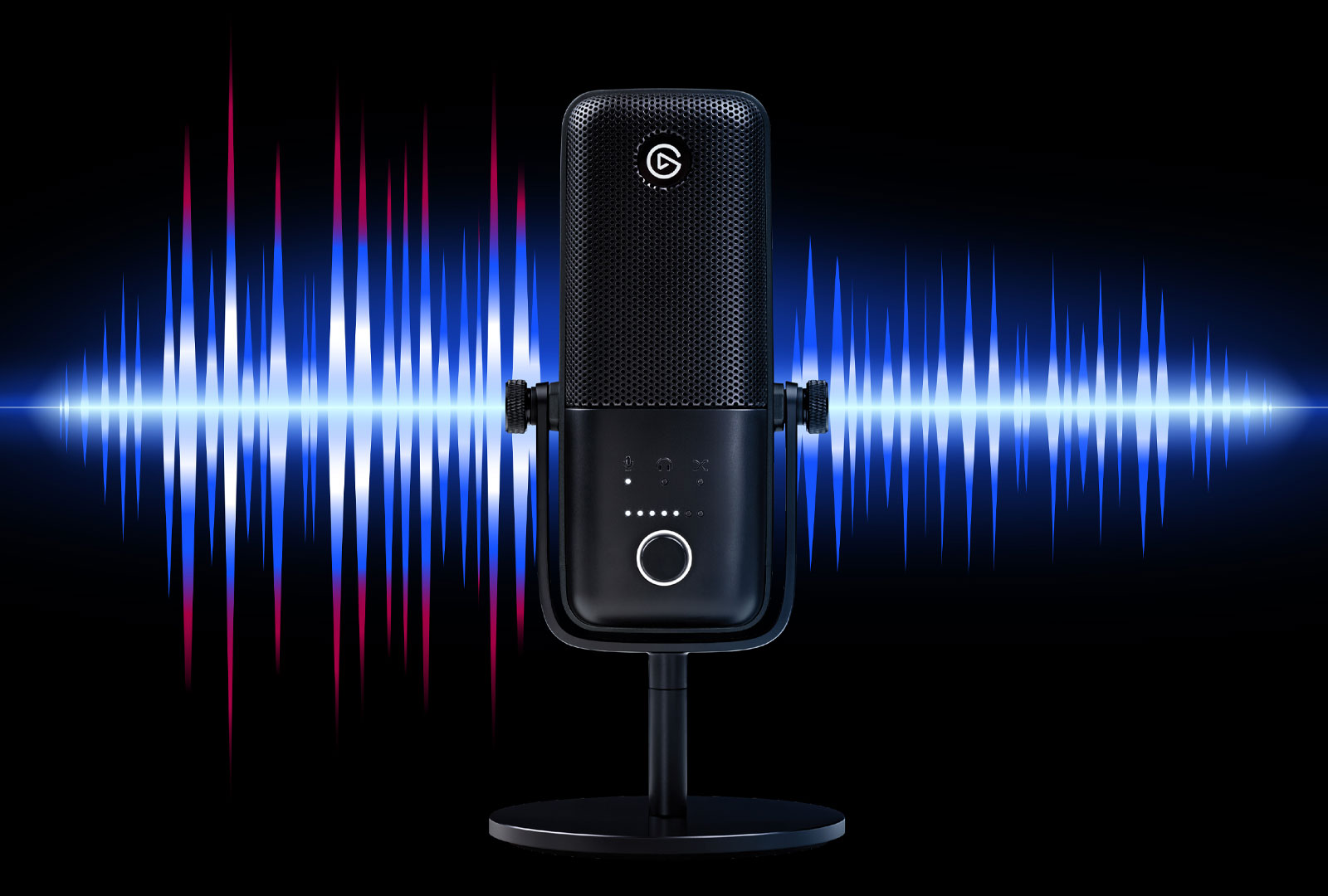 Whether you stream your game sessions, run a podcast or record vocal performances, you need a decent mic. Elgato is throwing its hat into the USB mic ring with its new Wave 1 and Wave 3 units -- which shouldn’t be a shock since Corsair has been using the brand to cater to streamers since it acquired the company a few years ago. But given that these are Elgato’s first attempts at USB mics, the results look surprisingly solid.

The Wave 1 and Wave 3 are both condenser microphones -- as opposed to dynamic mics -- which are typically favored by voice over artists, studio vocalists and podcasters for their ability to capture sounds at low-volumes. The design of the two Wave mics looks sturdy and modern, and there are a lot of features to be found.

The Wave 1 has a headphone volume dial on the front that doubles as a press-to-touch mute button, while the Wave 3 has a capacitive sensor on the top -- just hold your finger on it to cut your signal. There’s a multi-function dial on the back of both that lets you adjust volume and gain, as well as crossfade between the mic and your PC -- all of which are useful for when it’s a hassle to adjust controls from your computer. And they both have a 3.5mm headphone jack for zero-latency monitoring. The Wave 1 has the typical sample rate of 48kHz, while the Wave 3 offers a more detailed 96kHz spec.

One standout feature is Elgato’s Clipguard anti-distortion technology. If you speak too loudly and are overdriving the mic’s input, the signal will be routed to a different path with a gain pad. This will limit your volume and prevent clipping (AKA distortion). That means you -- or your sound guy -- won’t have to ride the faders while you stream or record.

Both mics are available now through Elgato and at retail. The Wave 1 is $130 and the Wave 3 is $160. Those prices put them right up against Blue’s similar line of Yeti mics. If you’re in the market for a USB microphone, these might be worth checking out.

In this article: elgato, corsair, elgato wave 3, Microphone, usb microphone, audio, condenser mic, livestreaming, podcasting, news, gear, gaming
All products recommended by Engadget are selected by our editorial team, independent of our parent company. Some of our stories include affiliate links. If you buy something through one of these links, we may earn an affiliate commission.