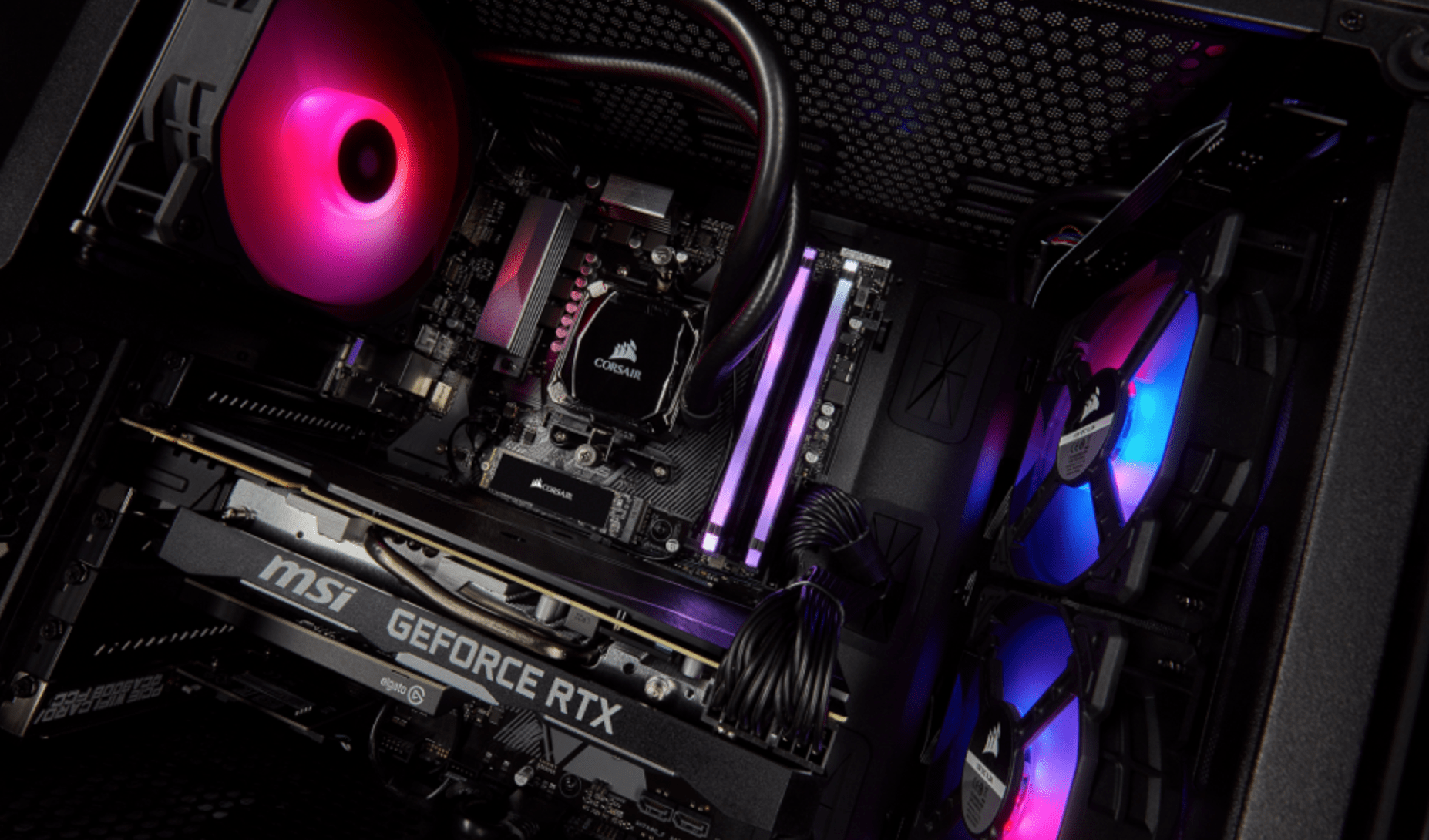 If you want to stream your gameplay on services like Twitch, you need a handful of gear to get started. Depending on your taste, the most important of these could be a powerful desktop and a solid capture card. Corsair is putting both in one preconfigured machine so you can play games like Control and record 4K 60fps footage out of the box. The Elgato 4K60 Pro is included in both the AMD and Intel versions of the company’s Vengeance desktops, and is likely the result of Corsair buying Elgato’s gaming division two years ago.

The Corsair Vengeance a4100 Series is equipped with an AMD Ryzen 7 3700X CPU and an Nvidia GeForce RTX 2070 super GPU, and comes standard with 16GB of RAM. The i4200 Series, meanwhile, uses an Intel Core i7 10700KF CPU and an Nvidia GeForce RTX 2080 Super graphics card. You can choose between 16GB or 32GB of RAM. As is tradition, both liquid-cooled setups are encased in a rainbow of synchronized RGB LEDs. You’ll have to pay for the power though -- the cheapest configuration costs $1,800.

That might sound cheap compared to the company’s new series of Corsair One gaming PCs, which start at $2,500 and top off at $3,600. These mini desktops promise high-end gaming specs in a quiet and relatively unassuming case. Like the Vengeance PCs, the One series is available in both AMD and Intel configurations and all come with Nvidia GPUs.

Both the Vengeance and One PCs are available starting today. The Vengeance i4200 and a4100 Streamer are exclusive to North America, as is the Corsair One i200. The Corsair a100, meanwhile, is available in North America, the UK and Europe, but is only for sale on the company’s web store. While many gamers prefer to build their own computers, the Vengeance models could be ideal for those who just want to play and stream games. The One series, meanwhile, could appeal to gamers who want high end power in a compact form factor.

In this article: pc gaming, corsair, elgato, gaming pc, amd, intel, nvidia, corsair one, corsair vengeance, capture card, games, news, gaming, gear
All products recommended by Engadget are selected by our editorial team, independent of our parent company. Some of our stories include affiliate links. If you buy something through one of these links, we may earn an affiliate commission.