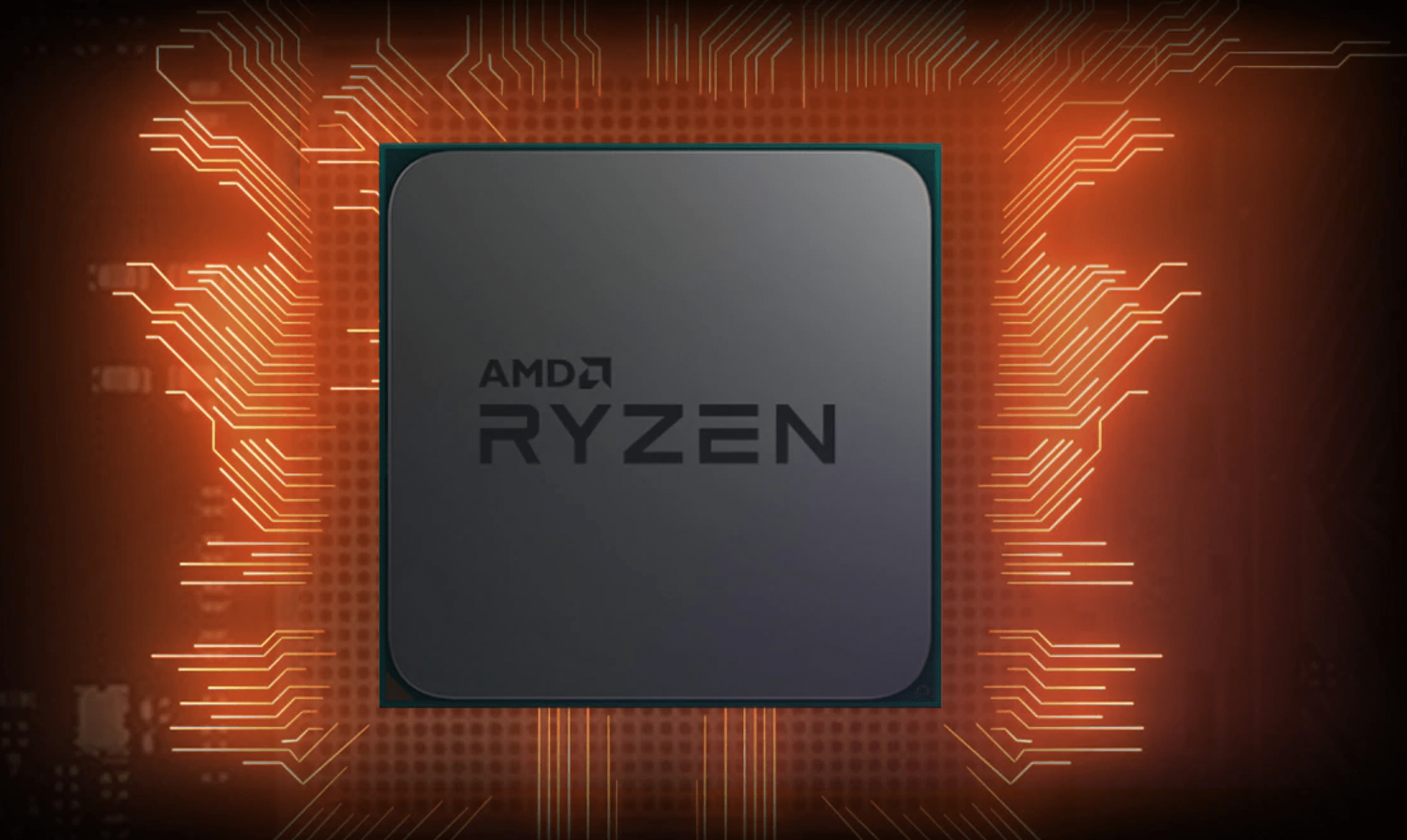 AMD’s Ryzen 3000 series of CPUs have been available in various forms for about a year now. Power users and PC gamers will have to wait a bit longer before upgrading to the forthcoming 4000 desktop series, though. As a stopgap, the chip maker is releasing the Ryzen 3000XT series, which uses a 7nm manufacturing process. AMD says that these chips will have a four percent performance boost over those from the 3000 series.

In addition to the new CPU announcements, AMD also released its B550 chipset, which is the company's first mainstream chipset with support for PCIe 4.0, following last year's "enthusiast" X570 chipset. Motherboards incorporating the new B550 chipset are available from today. These will provide more bandwidth for graphics cards and SSDs than the B450 motherboards they replace.

Hopefully motherboards will incorporate the PCIe 4.0 chipset soon. Meanwhile, if gamers and media producers are looking to update their CPUs, it might be a good idea to wait for the Ryzen 4000 series for desktops. But if they need a new setup imminently, the 3000XT series could be a better choice than the standard 3000 CPUs.

In this article: desktop cpu, ryzen, AMD, PCIe 4.0, ryzen 3000xt, CPU, amd b550, news, gear
All products recommended by Engadget are selected by our editorial team, independent of our parent company. Some of our stories include affiliate links. If you buy something through one of these links, we may earn an affiliate commission.