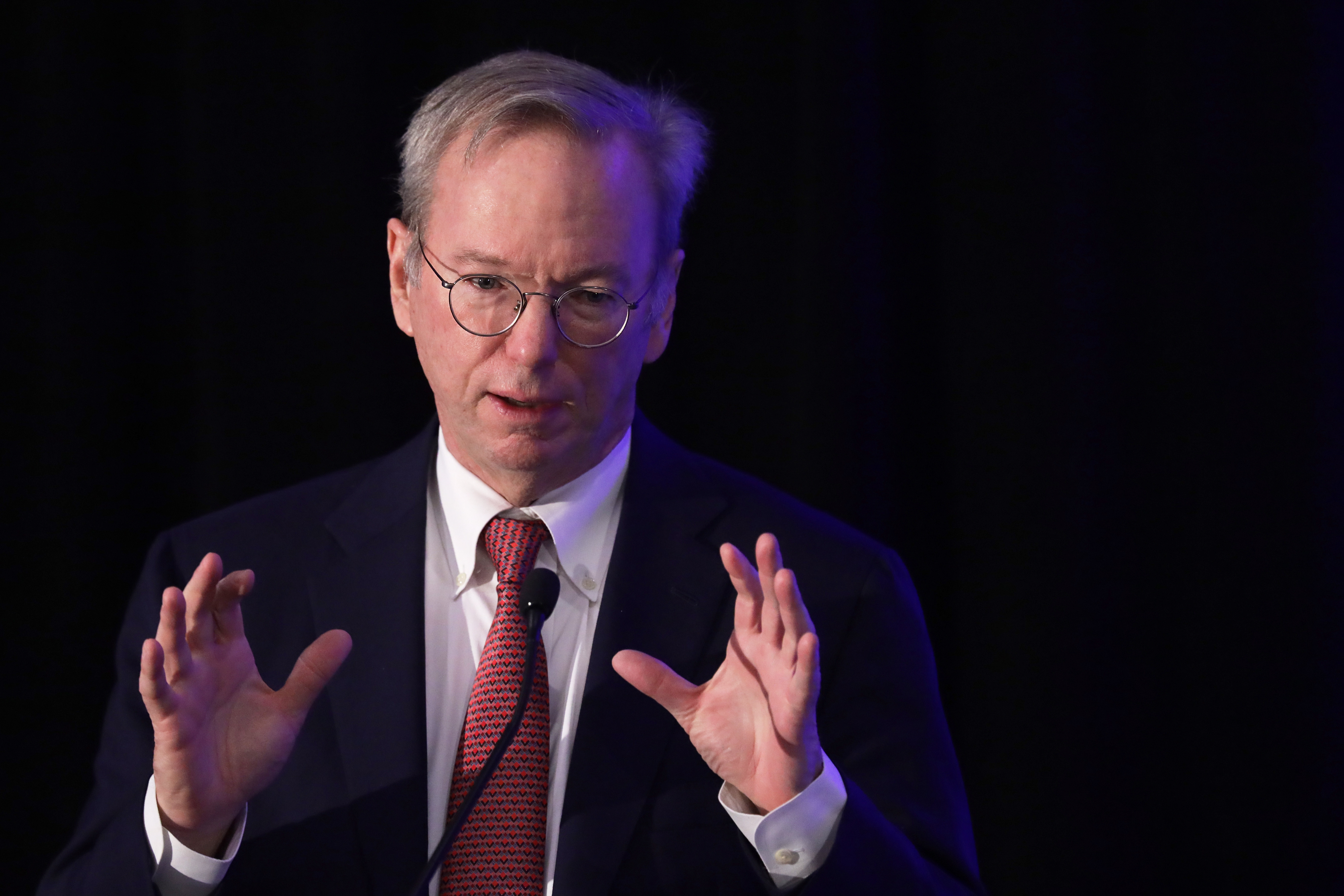 One of Google’s best-known faces may have quietly made his exit. A CNET source says that former CEO Eric Schmidt left his technical advisor position with Alphabet and Google in February, cutting his last official role at the company. It’s not certain what prompted the departure, but he has been increasing his work chairing advisory groups on military technology. We’ve asked Google for comment, although it declined to speak to CNET.

Schmidt hasn’t had a leading role at Google or Alphabet for a while. He left Google's CEO role in 2011, and bowed out as Alphabet’s executive chairman in 2017 before departing the company’s board in 2019. An exit may have been more of a formality, especially as Schmidt was said to have made $1 per year as an advisor.

Still, it’s the end of an era. Schmidt ran Google during its rapid growth from a search startup to a tech colossus that branched out into smartphones, email and numerous other fields. Sergey Brin and Larry Page hired him to offer Google serious business credibility and leadership, and to that extent he succeeded.

He attracted plenty of criticism, though. Schmidt downplayed privacy concerns during his CEO stint, effectively arguing that you had nothing to fear if you had nothing to hide. His position on Apple’s board raised eyebrows when Android became public. He made some astute predictions for the future, including the rise of AI, but he’s also known for overestimating Google’s chances of success in other categories. Remember how he believed most TVs would use Google TV by summer 2012? Google became a powerhouse under Schmidt, but some of its lingering privacy and product issues began during his stint.

In this article: Google, internet, Eric Schmidt, alphabet, Business, news, gear
All products recommended by Engadget are selected by our editorial team, independent of our parent company. Some of our stories include affiliate links. If you buy something through one of these links, we may earn an affiliate commission.