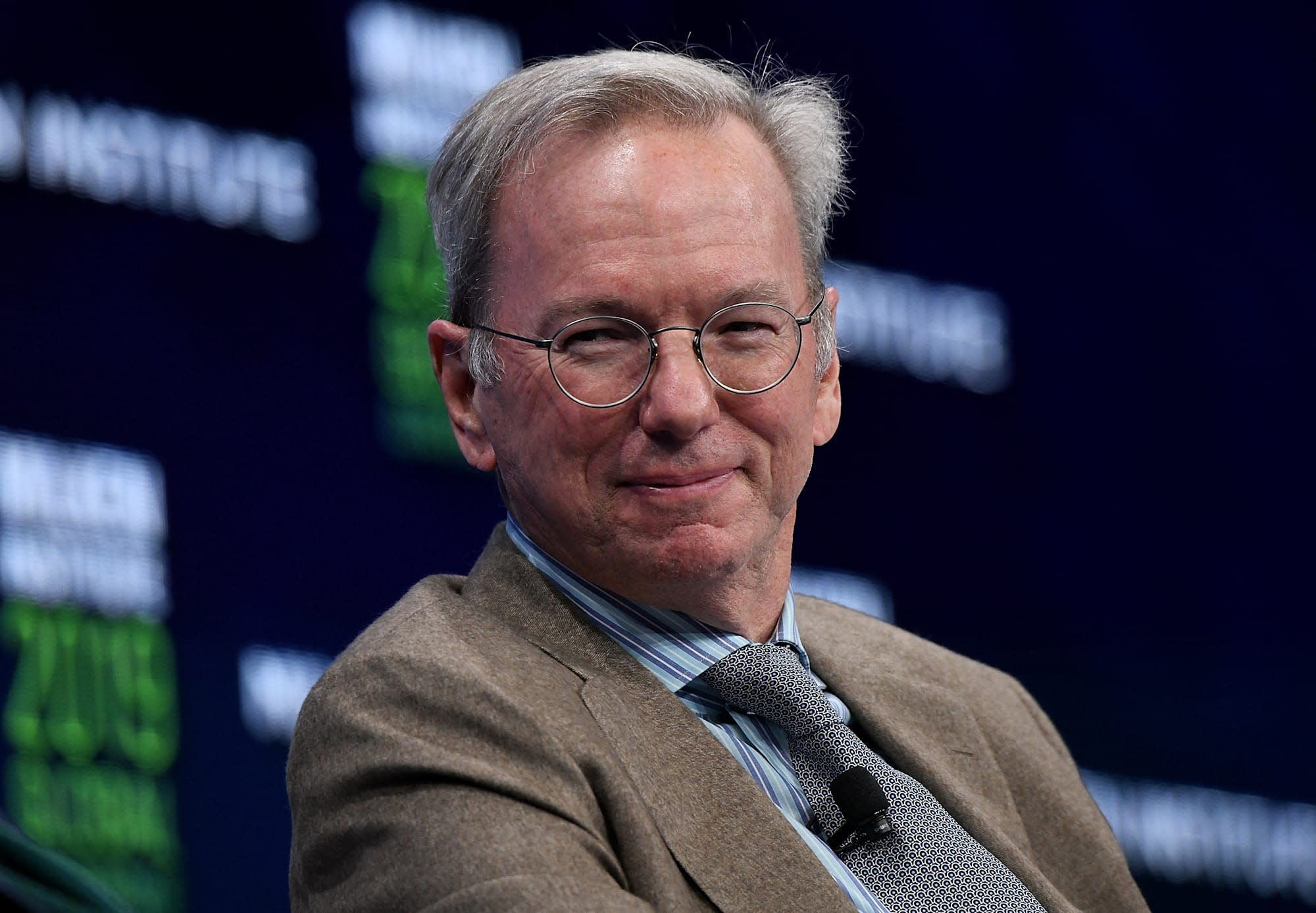 Former Google CEO Eric Schmidt is not seeking reelection to the board of directors of Alphabet, Google's parent company. Schmidt will step down from the board after his current term expires on June 19th, 2019, Alphabet announced on Tuesday. Schmidt will continue to serve the board in an advisory role.

Schmidt, who first joined Google as CEO in 2001, has been slowly making his exit from the company in recent years. He stepped down as executive chairman of Alphabet's board in 2017, choosing to devote his time to charity work through his family foundation. Schmidt's departure from Alphabet's board comes just as the company reported it was falling short of its earnings goals. Just last month, the EU fined Google $1.7 billion for abusive ad practices.

After 18 years of board mtgs, I'm following coach Bill Campbell's legacy & helping the next generation of talent to serve. Thanks to Larry, Sergey & all my BOD colleagues! Onward for me as Technical Advisor to coach Alphabet and Google businesses/tech, plus.....

Diane Greene, who served as CEO of Google Cloud until being replaced by a former Oracle executive back in January, is also leaving the board this summer. Greene, who pushed for the controversial Project Maven project, stepped down as CEO of Google Cloud after nearly four years of service back in November. Alphabet also announced that Robin L. Washington, the current Executive Vice President and CFO of Gilead Sciences, will be joining the board.

In this article: alphabet, Alphabet Inc., business, diane greene, eric schmidt, google, internet, tomorrow
All products recommended by Engadget are selected by our editorial team, independent of our parent company. Some of our stories include affiliate links. If you buy something through one of these links, we may earn an affiliate commission.