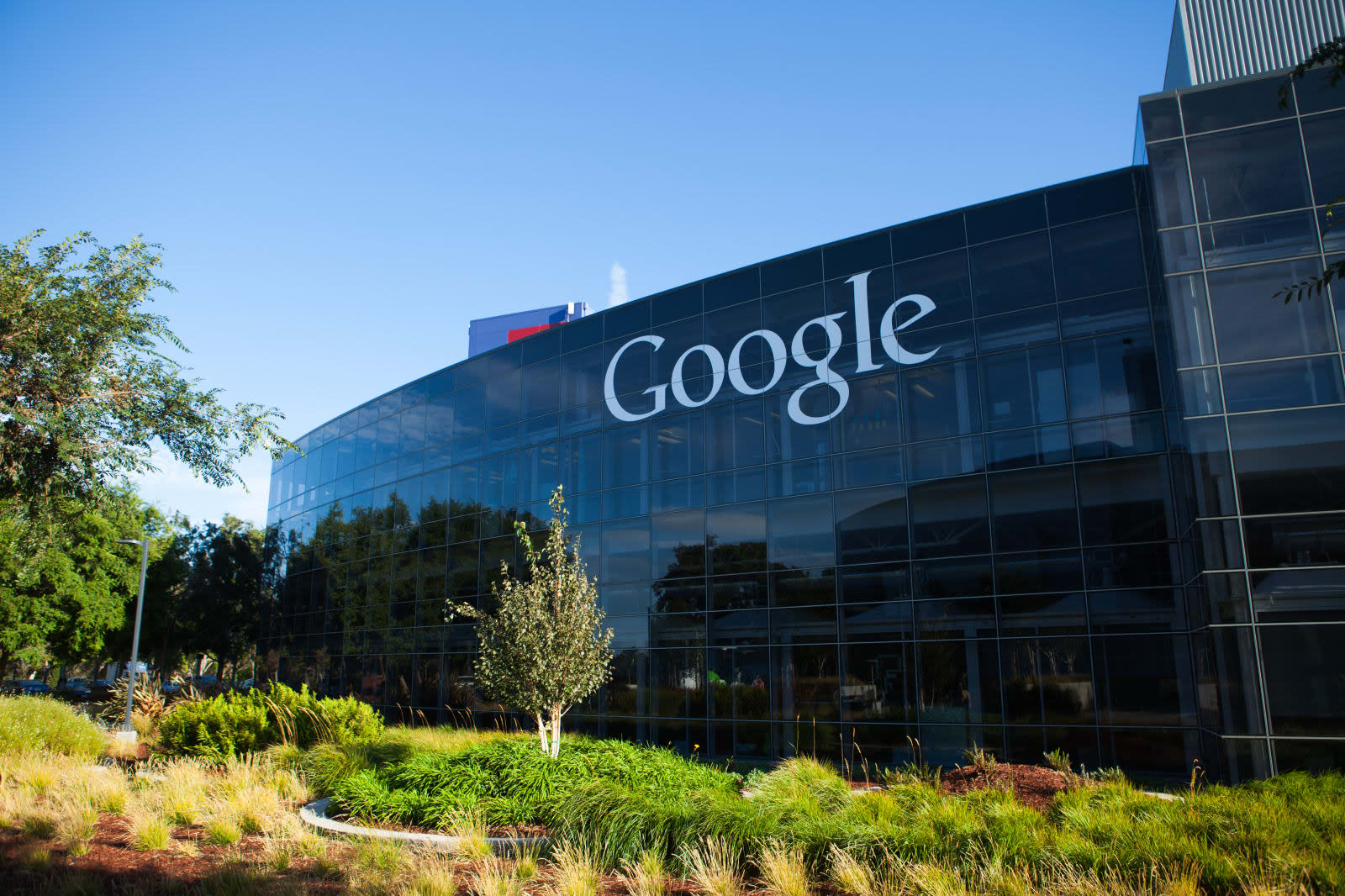 The year is looking bright for Google. Despite being slapped with a $1.7 billion fine by the European Commission for its "abusive" advertising prices last month, the company still made a a ton of money in the first quarter of 2019. It didn't make as much money as it did in the last quarter, though, pulling in $36.3 billion in revenue compared to the record $39.2 billion it earned in Q4 2018.

The EC fine did make a dent in Alphabet's net income, with the number dropping to $6.6 billion with the fine taken into account, compared to the $8.3 billion it would be without. That's a few hundred million less than Q4 2018, when Alphabet made $8.9 billion.

Of note is the fact that Google's earnings from its "Other Revenues" continues to grow from last year. This counts the money it makes from hardware like the Pixel phones and Home connected devices, and is at $5.4 billion this quarter compared to $4.3 billion the same period last year. It represents a slowdown from Q4 2018, though, when Other Revenues came in at $6.5 billion.

Alphabet CFO Ruth Porat said during the company's earnings call that the hardware segment's first quarter results were due to pressures in the premium smartphone industry. Basically, Samsung, OnePlus and other premium Android phone makers are giving Google some real competition.

Still, Google continues to rake in money from its advertising business, making $30.7 billion this quarter. That's a nice increase from the $26.6 billion from the same quarter last year.

As before, Alphabet's "Other Bets" segment -- that is, its non-Google businesses -- incurred hundreds of millions of dollars in losses. This year, Other Bets lost $868 million, compared to the $571 million loss from the same period last year. Porat pointed out some recent highlights from the Other Bets divisions during the earnings call, like Waymo repurposing a Detroit facility to make its own self-driving fleet as well as Loon securing a $125 million investment from Softbank's HAPSMobile. She also called out the fact that the Wing division recently received its Air Carrier certification from the FAA, becoming the first drone delivery company to do so. This gives Wing a major advantage over competitors like Amazon, for example, who are trying to launch commercial drone delivery fleets.

On the earnings call, Google CEO Sundar Pichai said he feels good about the company's hardware portfolio across Pixel, Home and Nest products. In particular, for the Google Home and Assistant products, Pichai said, "I think we are market leaders in the category, especially if you take a look at it on a global basis."

He also said the team has put in a lot of work to improve and scale operations (so they can drive down costs and profit more), and that the just-announced Taiwan campus will support these hardware efforts. Porat and Pichai both brought up the upcoming Google I/O developer conference, with Porat mentioning hardware announcements on May 7th as something she's looking forward to as well.

In this article: alphabet, alphabet earnings, alphabet earnings q1 2019, business, earnings, gadgetry, gadgets, gear, google
All products recommended by Engadget are selected by our editorial team, independent of our parent company. Some of our stories include affiliate links. If you buy something through one of these links, we may earn an affiliate commission.