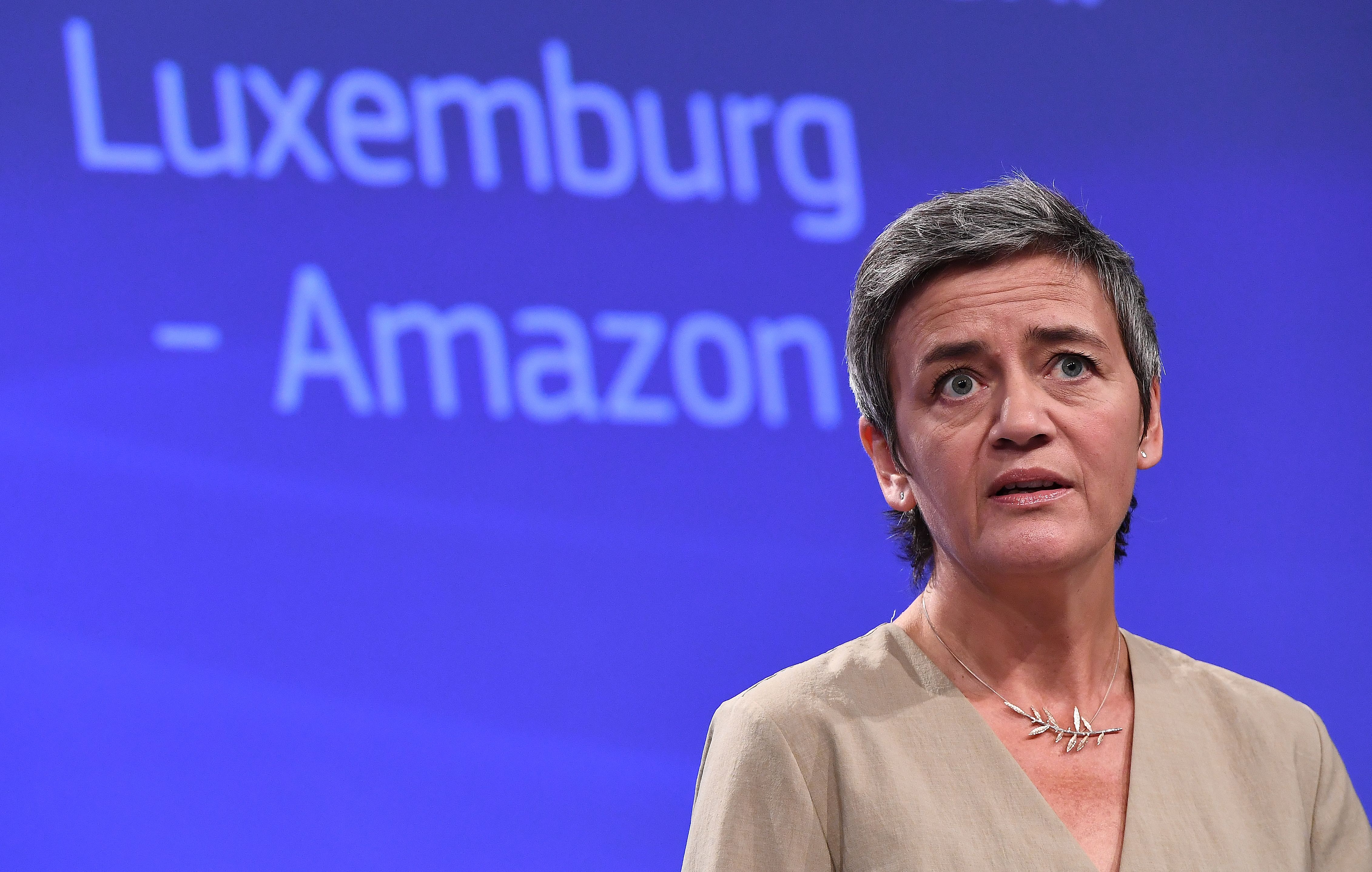 The European Union is serving formal antitrust charges to Amazon, saying that the retailer has misused its position to compete against third-party businesses using its platform. Officials, led by competition chief Margrethe Vestager, believe there is enough evidence to charge the company for this misuse. This data, so the claim goes, was used by Amazon to build copycat products to undercut these independent businesses, especially in large markets like France and Germany.

At the same time, regulators have opened a second investigation into favorable treatment around the “Buy Box” and the “Prime Label.” Officials suspect that independent sellers that use Amazon’s own logistics network are able to use features that those with their own logistics networks do not. Vestager said that they want those independents to be able to “compete on the merits” rather than on any sort of lock-in.

Amazon, very broadly, is a retailer itself, but it’s also a retail platform that lets third parties sell their wares side by side with Amazon’s own. These independent, unaffiliated companies can even piggyback on Amazon’s vast logistics and warehousing network. But there’s a catch: If a small seller makes a surprisingly popular product, Amazon can see that sales data on its own system. There could be the temptation for Amazon to make a similar product and direct sales toward itself.

We reached the preliminary conclusion that @amazon illegally has abused its dominant position as a marketplace service provider in DE & FR. @amazon may have used sensitive data big scale to compete against smaller retailers. Now for @amazon to respond. @EU_Competition

This isn’t a hypothetical, and The Wall Street Journal published a report in April claiming the company was doing this very thing. Former employees have claimed that Amazon can not only identify hot trends but also use that data to price their own products competitively. In one example, the makers of a popular car trunk organizer found that, a while after, Amazon launched a very similar product as part of its private label offering.

Now, Amazon has said that using third-party seller data in this manner is against its own policies and affirmed that position in Congress. Amazon has also said that the practice of producing “private label” goods is used by every major retailer, and isn’t a threat to the independent brands they sell. But regulators in both the US and Europe aren’t satisfied with that answer and are pushing for more information. In July 2019, the EU opened a formal investigation to see if what Amazon was doing violated local competition rules, with today’s charges the result of that procedure.

This isn’t the first time that Vestager has led an assault against Amazon, and three years ago charged the company with receiving state aid from Luxembourg. As part of the EU’s work to keep the free market free, member countries cannot offer favorable treatment to companies. Officials found that Luxembourg had handed over around €250 million ($294 million) in illegal state aid.

An Amazon spokesperson has responded, saying that the company disagrees with the EU’s claims, and it will “make every effort to ensure it has an accurate understanding of the facts.” They added that Amazon “represents less than one percent of the global retail market,” and that “no company cares more about small businesses.”

“We disagree with the preliminary assertions of the European Commission and will continue to make every effort to ensure it has an accurate understanding of the facts. Amazon represents less than 1% of the global retail market, and there are larger retailers in every country in which we operate. No company cares more about small businesses or has done more to support them over the past two decades than Amazon. There are more than 150,000 European businesses selling through our stores that generate tens of billions of Euros in revenues annually and have created hundreds of thousands of jobs.” Amazon spokesperson

There is no time scale for how long this action will take, but a number of previous European Commission investigations have spanned several years.

In this article: Amazon, Antitrust, EU, Competition, Margrethe Vestager, gear
All products recommended by Engadget are selected by our editorial team, independent of our parent company. Some of our stories include affiliate links. If you buy something through one of these links, we may earn an affiliate commission.