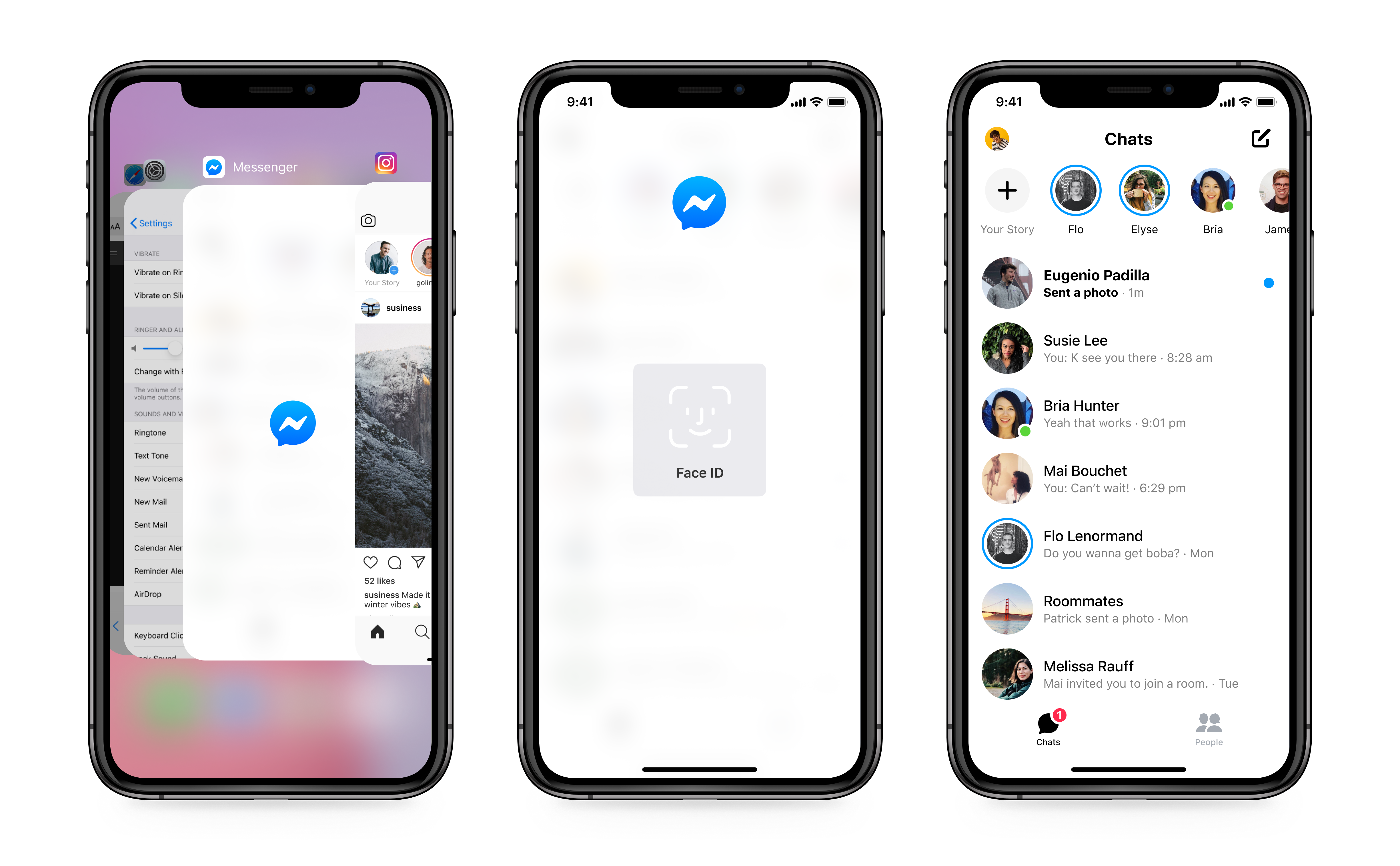 The company notes the features are similar to those offered by Instagram, which added more fine-grained controls for messaging in December. Messenger will also experiment with a feature that automatically blurs images sent by users who aren’t already your Facebook friend — presumably because these are more likely to be spammy or otherwise inappropriate.

Messenger is also now making its “app lock” feature official. The update adds an extra layer of security to Messenger chats by allowing users to require face or fingerprint authentication before accessing messages. The feature is available now on iOS, and will be “coming soon” to Android.

In this article: Facebook, Facebook Messenger, Social media, privacy, news, gear
All products recommended by Engadget are selected by our editorial team, independent of our parent company. Some of our stories include affiliate links. If you buy something through one of these links, we may earn an affiliate commission.