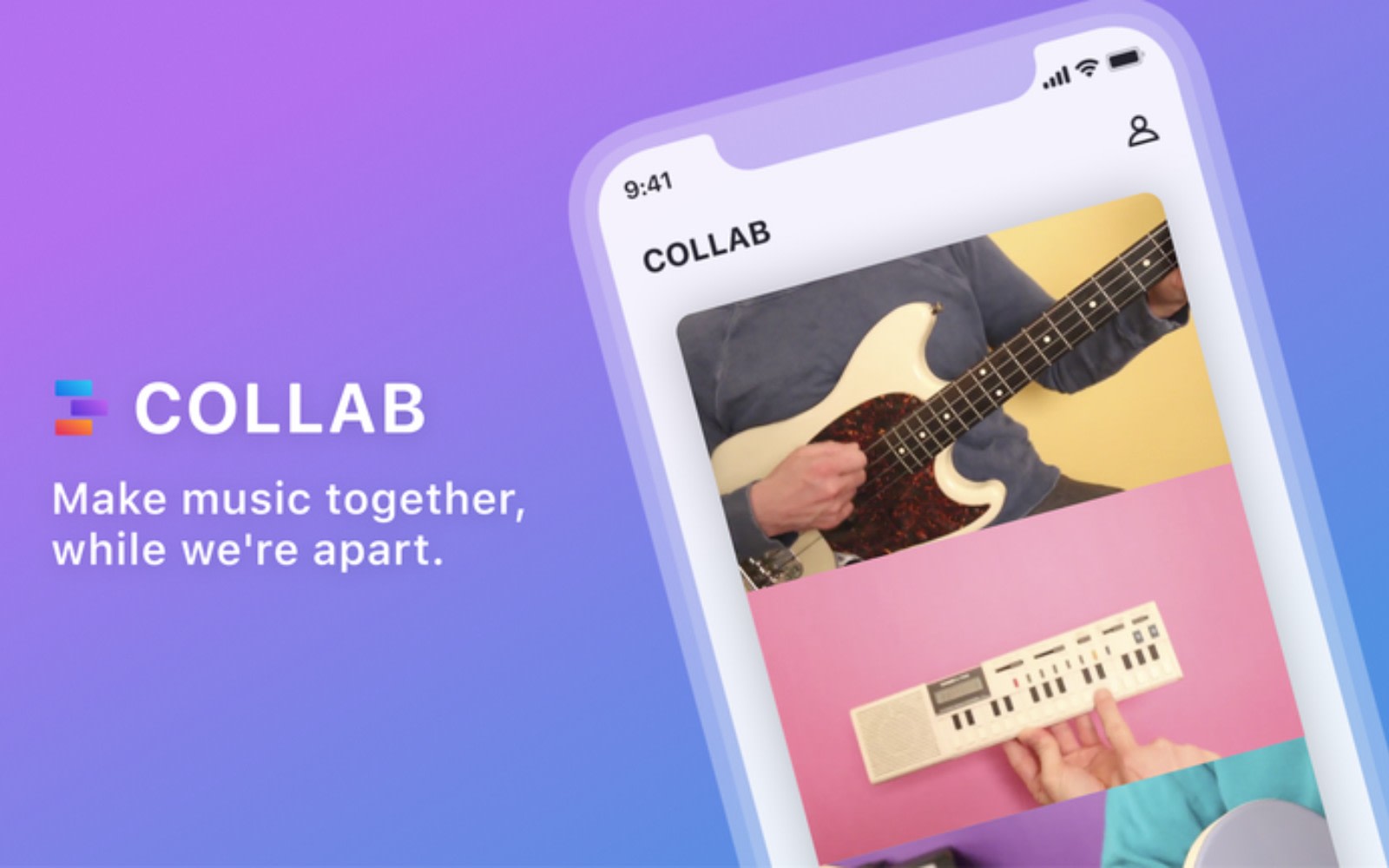 Facebook is no stranger to releasing experimental apps, but Collab, the latest effort from its NPE team, may end up its most creative yet. The software allows you to create a clip of original music and then add up to two other community-created compositions to build a more complex arrangement. You can also mix and match videos exclusively created by other people.

Whatever direction you take, the three videos play in sync to create a song. You can find clips by swiping through the interface -- though you can't remix the underlying music someone else created. Once you've uploaded your creation, other Collab users can add your segment to their videos, repurposing it to accompany their music. The app will document every contribution automatically, and you can share your creations to Instagram, Facebook stories and other social media platforms.

Like with CatchUp, the experimental voice-only group calling app Facebook announced earlier in the week, the company accelerated the development of Collab in light of the coronavirus pandemic. It warns that it still needs time to polish the experience and iron out any bugs.

Collab is currently only available on iOS, with no word of an Android release just yet. You'll also need an invite to check out the app. Facebook plans to invite new testers in batches, starting with people who live in the US and Canada.

As with Facebook’s past experimental apps, we wouldn’t count on Collab necessarily sticking around. The company has a habit of shutting down projects that don’t find an audience. That said, the fact Collab taps into some of the same creative energy that makes apps like TikTok popular may give it staying power.

In this article: ios, Collab, facebook, npe team, beta, app, mobile, news, gear
All products recommended by Engadget are selected by our editorial team, independent of our parent company. Some of our stories include affiliate links. If you buy something through one of these links, we may earn an affiliate commission.