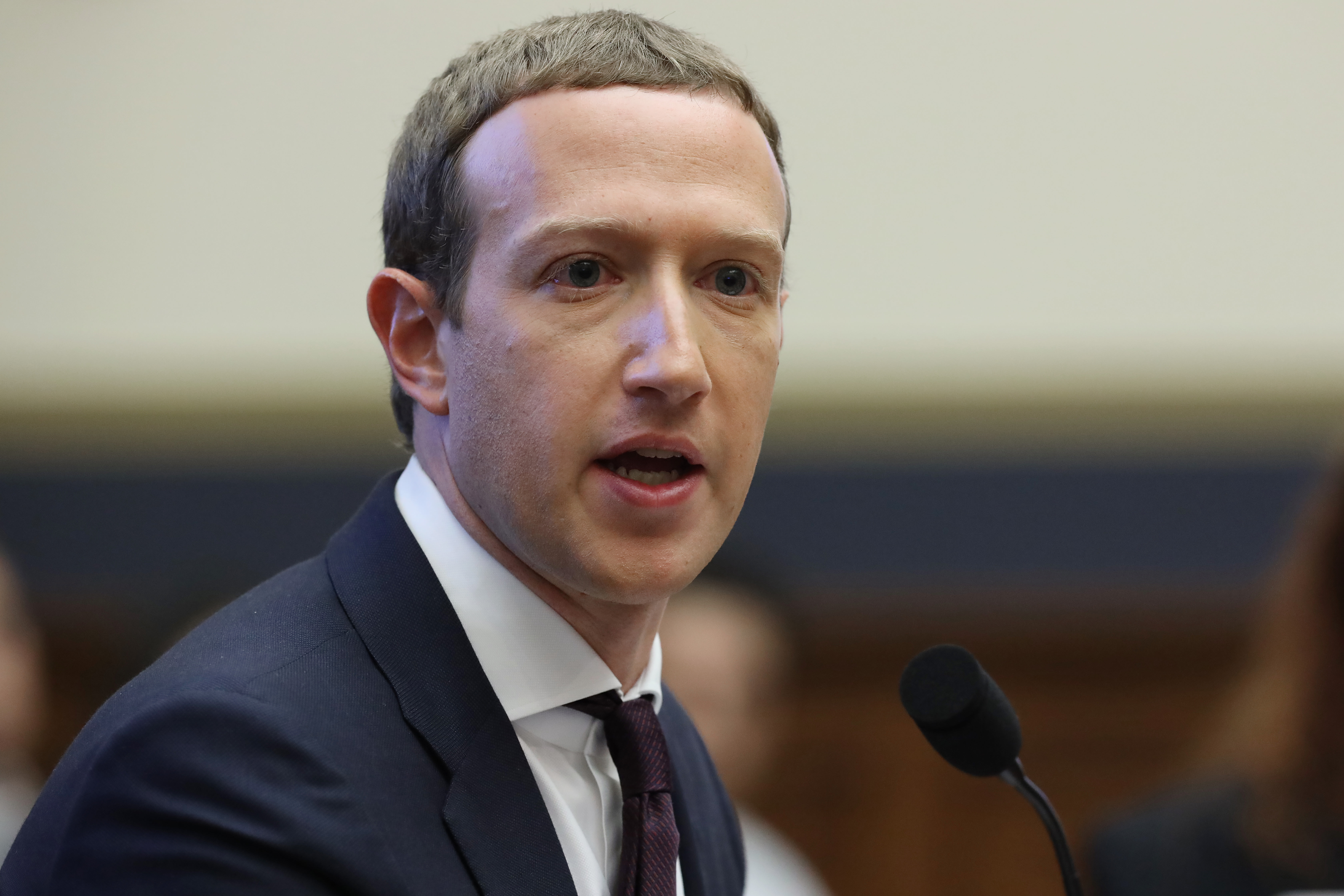 In the run-up to a rumored 2021 debut, Facebook has announced that the body behind its cryptocurrency project is being renamed. The Libra Association, which was designed to build a legal framework and support the coin itself, has now been rebranded as the Diem Association. In a statement, the body said that the change represented a “new day for the project.”

The announcement adds weight to the rumor that the currency was looking to launch in some form as early as January. Any such launch will face hurdles, as at the time The Financial Times said that the project still lacks some key approvals, in up to 10 US states, including New York. Today, Diem reiterated that it would not launch until it had blessing from FINMA, the Swiss finance regulator, which is still pending.

Facebook’s cryptocurrency project began as an ambitious system, backed by a number of global currencies to reduce costs with global money flows. But after a year of criticism and objections by regulators for a number of reasons, the project was scaled back. Far from the original goal of building a single global currency Diem’s ambition was limited to acting as a payment processor.

One of the biggest objections in Libra’s original pitch was that it could enable financial crime, and Facebook has moved to respond to that with new hires at the Diem Association. The body has hired a number of high-profile ex-politicians and government operatives to run the group, including Christy Clark, 35th Premier of British Columbia. She is joined by former US Attorney Steve Bunnell, who has been hired on as Chief Legal Officer. Both will report to Stuart Levey, who was CLO at HSBC until May, and previously worked in the George W. Bush Treasury Department.

Dr. Dahlia Malkhi, a Microsoft and VMWare veteran, has joined the company as Chief Technology Officer.

It may be the case that hiring a number of ex-politicos may go some way to opening doors in the halls of power that have remained closed until now. The body says that its discussions with FINMA are “active and productive,” as it works to push out a platform to “conduct instantaneous, low-cost, highly secure transactions.”

In this article: Facebook, Libra, Calibra, Crypto, Cryptocurrency, Diem, Diem Association, news, gear
All products recommended by Engadget are selected by our editorial team, independent of our parent company. Some of our stories include affiliate links. If you buy something through one of these links, we may earn an affiliate commission.