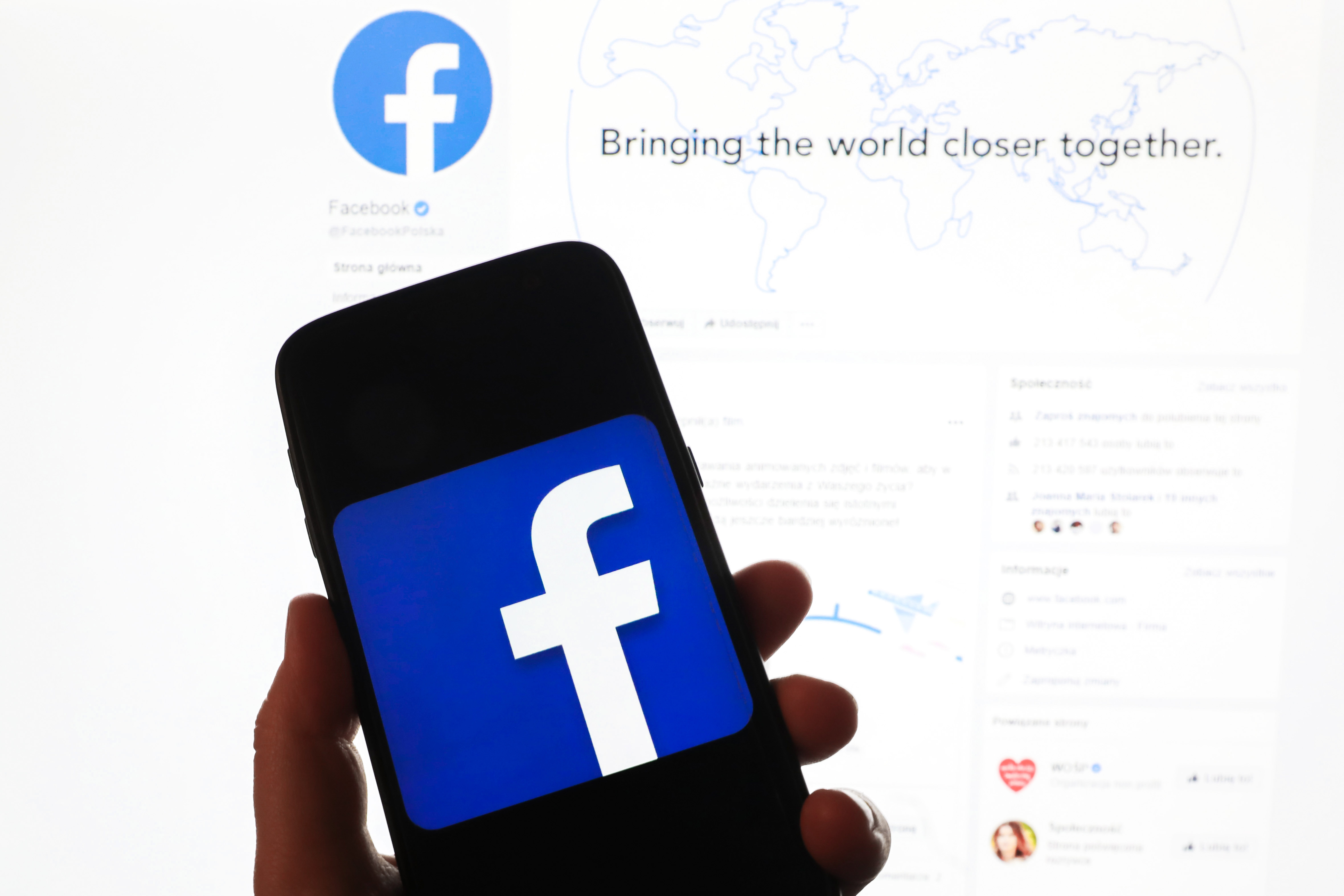 Facebook has responded to Trump’s executive order that aims to place new restrictions on social media companies. In a statement, the social network said that attempts to limit Section 230 — a more than 20-year-old statute widely regarded as the internet’s most important law — would only lead to more censorship.

“Facebook is a platform for diverse views. We believe in protecting freedom of expression on our services, while protecting our community from harmful content including content designed to stop voters from exercising their right to vote. Those rules apply to everybody. Repealing or limiting section 230 will have the opposite effect. It will restrict more speech online, not less. By exposing companies to potential liability for everything that billions of people around the world say, this would penalize companies that choose to allow controversial speech and encourage platforms to censor anything that might offend anyone.”

In an earlier interview, Mark Zuckerberg said he didn’t believe it was the “right reflex” to combat censorship with more censorship. “In general, I think a government choosing to censor a platform because they’re worried about censorship doesn’t exactly strike me as the right reflex there,” he said.

He and Facebook are referring to a section of the executive order that says Section 230 of the Communications Decency Act, which protects tech companies from being legally liable for what their users say, should be “clarified” and its protections rolled back if a company isn’t acting in “good faith.”

The good news for Facebook and Twitter is that experts agree the order is largely unenforceable and at odds with the First Amendment.

But Facebook still has valid reasons to be worried about the future of Section 230. Joe Biden has also stated that 230 should be repealed and, even if Trump’s executive order ends up being mostly toothless, it could still result in lengthy legal battles for social media companies.

Twitter, who one executive once described as “the free speech wing of the free speech party,” and has been dealing with targeted harassment of one of its employees, called the executive order “reactionary and politicized.” “Section 230 protects American innovation and freedom of expression, and it’s underpinned by democratic values,” the company wrote in a statement. “Attempts to unilaterally erode it threaten the future of online speech and Internet freedoms.”

This EO is a reactionary and politicized approach to a landmark law. #Section230 protects American innovation and freedom of expression, and it’s underpinned by democratic values. Attempts to unilaterally erode it threaten the future of online speech and Internet freedoms.

CEO Jack Dorsey previously defended the company’s choice to fact-check Trump’s tweets. “We’ll continue to point out incorrect or disputed information about elections globally,” Dorsey tweeted, pointing to the company’s civic integrity policy. “Our intention is to connect the dots of conflicting statements and show the information in dispute so people can judge for themselves.”

In this article: section 230, internet, Social media, Facebook, Twitter, Communications Decency Act, news, gear
All products recommended by Engadget are selected by our editorial team, independent of our parent company. Some of our stories include affiliate links. If you buy something through one of these links, we may earn an affiliate commission.