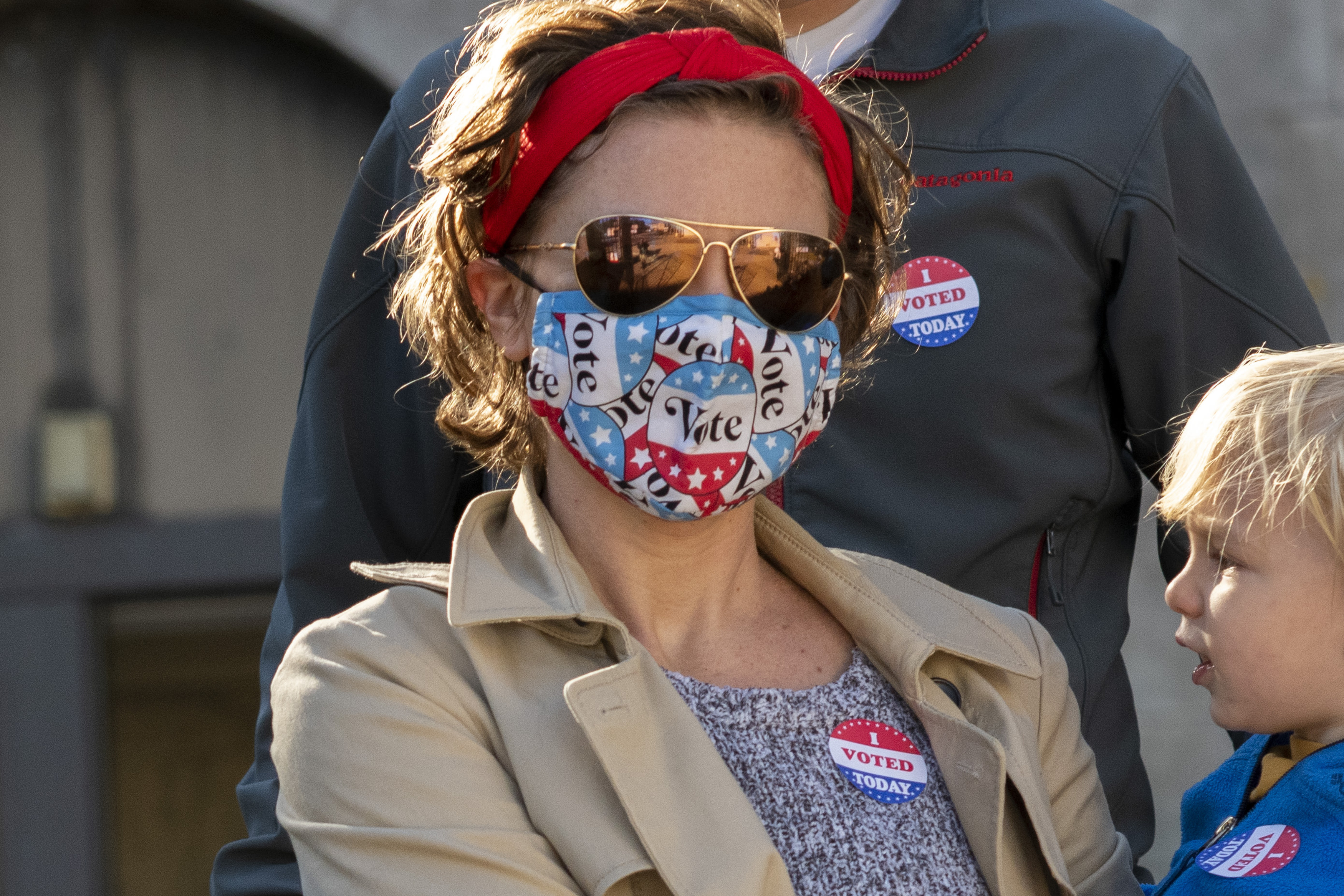 Facebook really, really wants you to know it’s cracking down on attempts to interfere with voting in the 2020 US election. Global affairs VP Nick Clegg told Le Journal du Dimanche in an interview (via The Guardian and AFP) that Facebook had pulled 120,000 posts on its site and Instagram that were intended to “obstruct voting” in the presidential election. The social network also rejected 2.2 million ads that didn’t clear the authorization process, Clegg added.

The executive used the chat as an opportunity to promote the size of Facebook’s team. There are 35,000 people handling security, Clegg said, and partnerships with 70 specialized media outlets involved in fact checking.

The data suggests there have been many bids to disenfranchise American voters, although it’s not certain how many stemmed from foreign interference campaigns versus domestic groups. It’s a sharp contrast to 2016, when misinformation campaigns ran relatively unimpeded.

Whether or not it’s doing everything possible is another matter. Facebook has faced criticism for allowing politicians to lie in ads (until election night), and has been accused of overruling fact checkers to appease politicians and their supporters. The situation appears better in 2020 than it was four years earlier, but there’s no guarantee attempts at voting interference won’t slip through the cracks.

Update 10/19 8:20AM ET: Facebook’s Liz Bourgeois said the interview (which was behind a paywall) had been “lost in translation.” It was initially reported that the 2.2 million ads had been rejected for obstructing voting, but they’d really been turned down for not completing the authorization process. We’ve updated our article to reflect that.

In this article: politics, election 2020, 2020 Elections, Election, Nick Clegg, internet, ads, Social media, Facebook, social networking, Social network, advertising, news, gear
All products recommended by Engadget are selected by our editorial team, independent of our parent company. Some of our stories include affiliate links. If you buy something through one of these links, we may earn an affiliate commission.