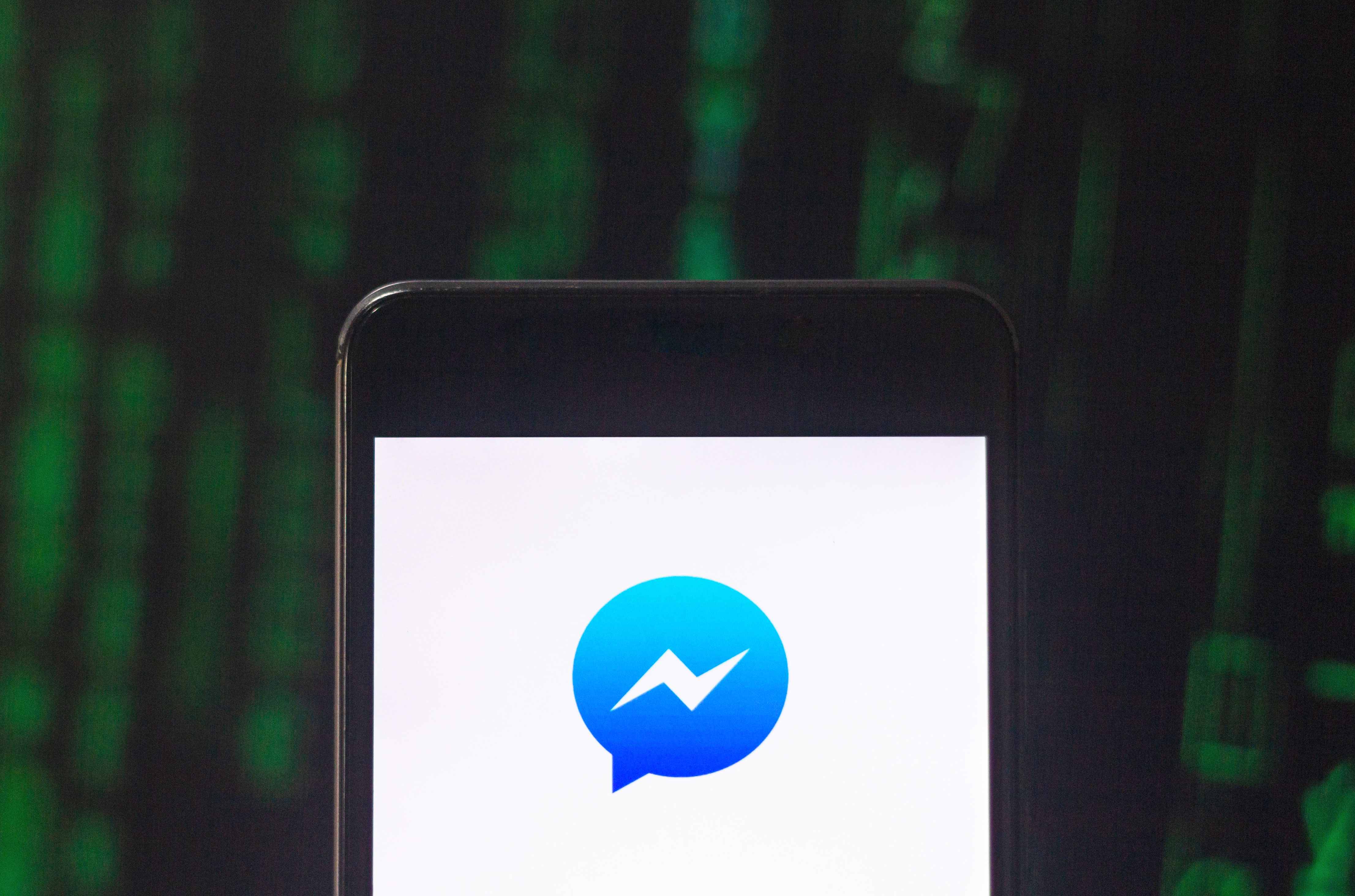 Facebook is testing a new feature for Messenger that allows users to better protect their messages from prying eyes. When enabled, users will need to authenticate their identity using Face ID, Touch ID, or their passcode before they can view their inbox, even if their phone is already unlocked. (The feature relies on your device’s security settings, so however you unlock your phone normally is how you’ll unlock the Messenger app.) You can also set a designated period of time after leaving the app for when you’ll need to re-authenticate.

The company is currently testing the new security feature among a small percentage of Messenger’s iOS users, though it could eventually be available more widely, including on Android. “We want to give people more choices and controls to protect their private messages, and recently, we began testing a feature that lets you unlock the Messenger app using your device’s settings,” a Facebook spokesperson said in a statement. “It’s an added layer of privacy to prevent someone else from accessing your messages.”

The feature is similar to security settings of many other popular chat apps, including encrypted messaging app Signal, which has seen a surge in downloads in recent weeks. Facebook has been beefing up the security features of Messenger for some time. The company has an encrypted messaging feature, Secret Conversations, and has said it would like to one day make end-to-end encryption a default setting of the app. Those plans, however, are likely still years away.

In this article: security, Social media, Facebook, Facebook Messenger, news, gear
All products recommended by Engadget are selected by our editorial team, independent of our parent company. Some of our stories include affiliate links. If you buy something through one of these links, we may earn an affiliate commission.