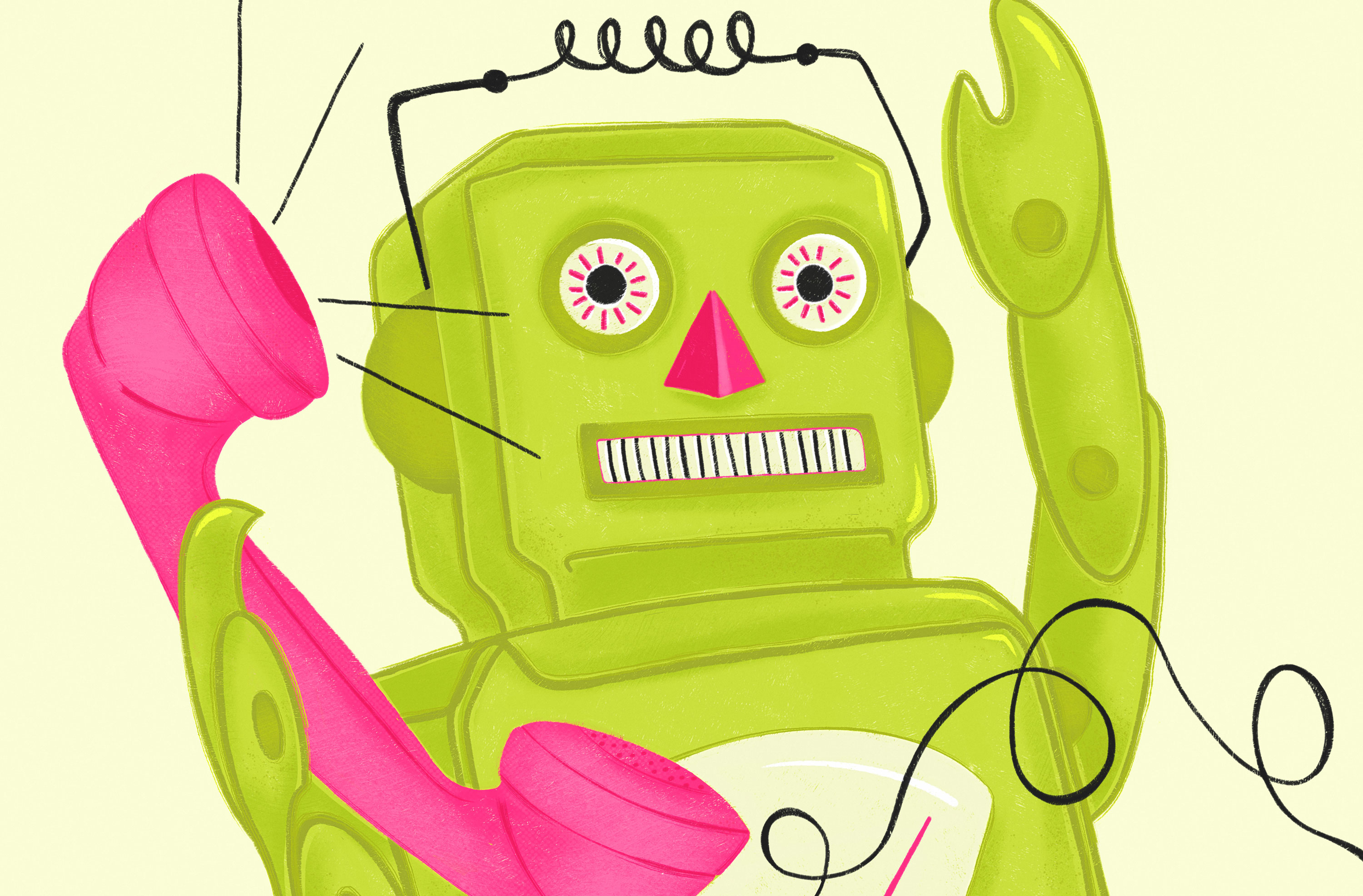 Now that the FCC is no longer required to warn robocallers, it’s taking advantage of that expanded power. The regulator has issued an order ending warnings before it slaps spam callers with penalties. The new measure also extends the statute of limitations for robocall and spoofing from a respective one to two years to a consistent four for both. The maximum fines have also increased, the FCC said.

Before the TRACED Act, the FCC could only act immediately for spoofing instances, and could only issue fines for any robocalling violations after a warning had been issued.

This is just the latest move in the FCC’s ongoing campaign against robocallers, but it might be one of the more effective ones. In theory, the previous requirement for warnings let spammers get away with their practices knowing they could stop the moment there was a warning — they now risk a huge financial penalty the moment they’re caught. This probably won’t deter some robocallers, especially those overseas, but it might be enough if it makes at least some of these outfits think twice.

In this article: FCC, regulation, Robocalls, robocall, Spam, Government, tcpa, traced act, mobile, politics, news, gear
All products recommended by Engadget are selected by our editorial team, independent of our parent company. Some of our stories include affiliate links. If you buy something through one of these links, we may earn an affiliate commission.