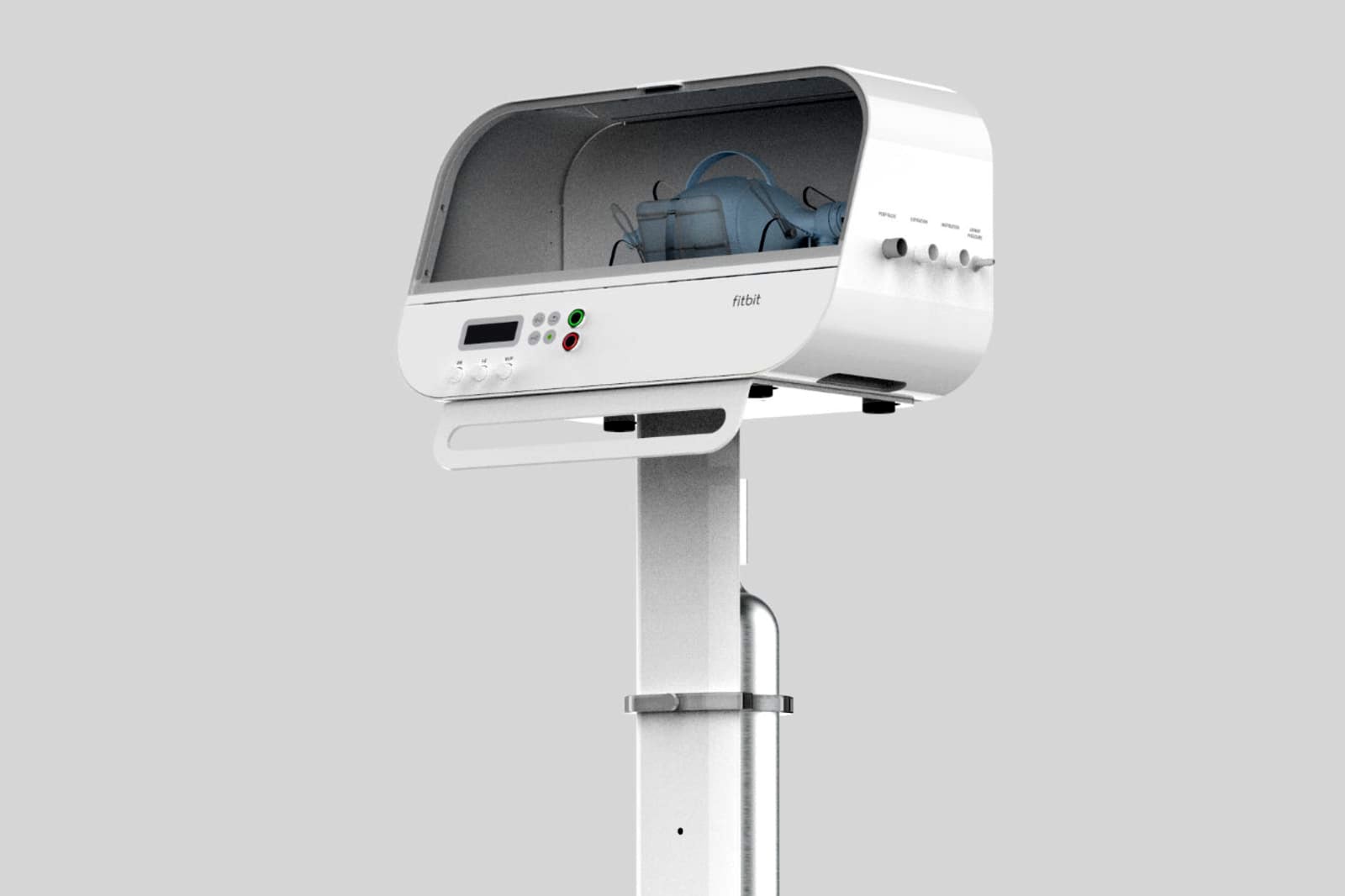 Fitbit wants to join the host of companies making ventilators during the COVID-19 pandemic. Company chief James Park told CNBC in an interview that Fitbit is shifting its production to make the potentially life-saving equipment, with plans to submit its technology to the FDA in the days ahead. And yes, the activity tracker brand is aware that it’s relatively late. Park said Fitbit would adjust its production to meet demand, whether the virus is (hopefully) fading away or begins a second wave as the world reopens.

The CEO didn’t outline the capabilities of the ventilator, but he claimed it would be the “most advanced” design that’s still available at a “lower” price than the tens of thousands of dollars they normally cost. It’s more sophisticated than some of the basic, emergency-oriented ventilators companies have scrambled to make during the pandemic.

There are some challenges. As mentioned earlier, the relatively late timing could leave Fitbit making relatively few ventilators — not that people will complain if infections are on the decline. There’s also the question of whether or not the ventilators are effective. As CNBC explained, some studies have suggested that ventilators aren’t all that useful in preventing COVID-19 deaths. This is a good gesture, but not necessarily an effective one.

In this article: Fitbit, Covid-19, coronavirus, ventilators, Ventilator, Health, Medicine, Google, news, gear
All products recommended by Engadget are selected by our editorial team, independent of our parent company. Some of our stories include affiliate links. If you buy something through one of these links, we may earn an affiliate commission.