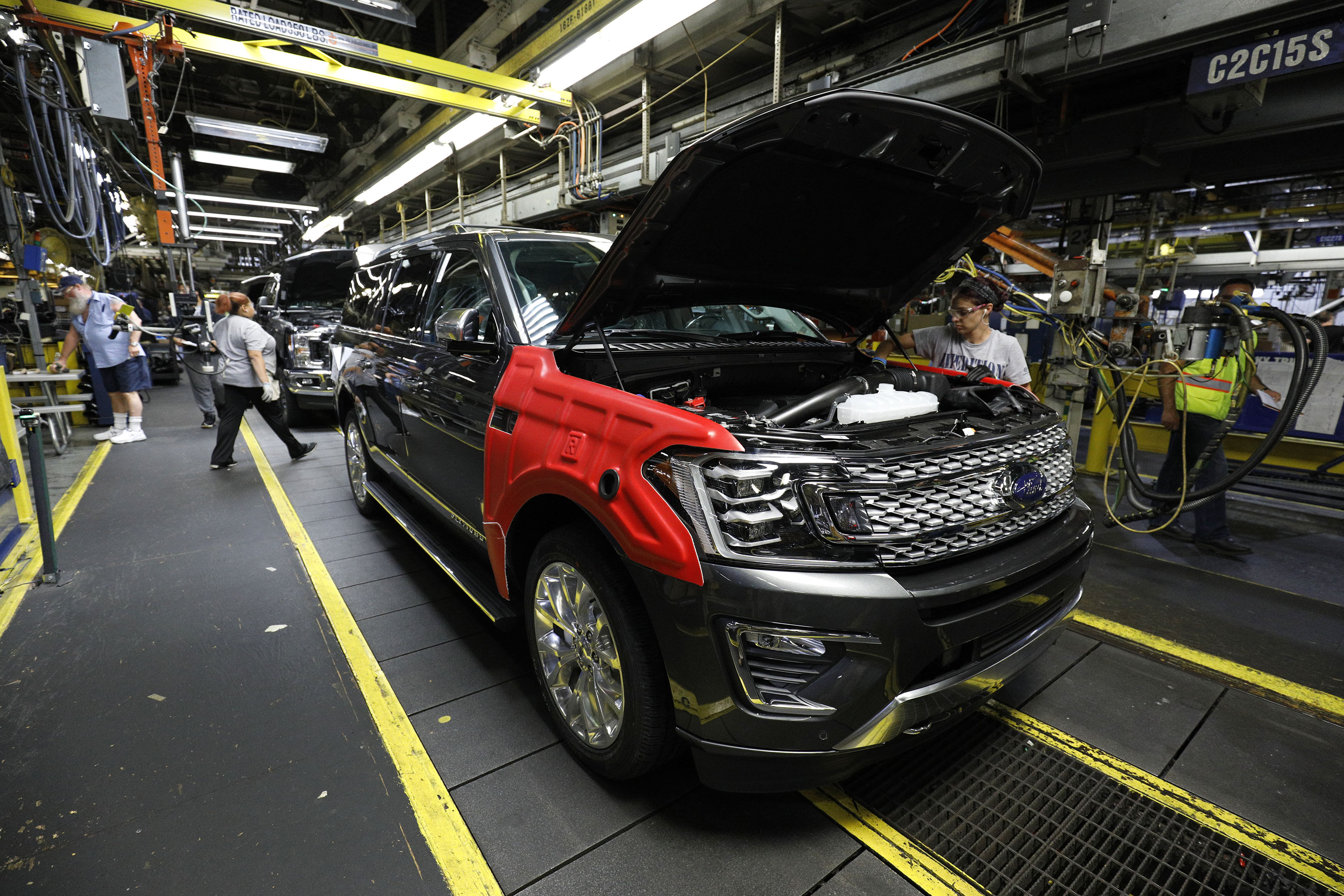 Chip shortages aren’t just hurting your access to CPUs and GPUs — they’re hurting the car market, too. CNBC, ABC News and The Verge report that Ford and Nissan are scaling back production in response to semiconductor shortages. Ford is idling an SUV factory in Louisville, Kentucky this week, moving up downtime previously scheduled for later in 2021. Nissan, meanwhile, is reducing output at its Oppama plant in Japan.

Other brands may face trouble as well. Volkswagen said in December that it was altering production in China, Europe and North America in light of the shortage. Fiat Chrysler and Toyota have also talked about production issues. GM hasn’t had to cut production, spokesman David Barnas told CNBC, but it’s keeping an eye on chip-related issues.

These issues might be difficult to avoid at a time when car production and demand are unstable. Modern cars are highly dependent on chips for driver assistance features, infotainment systems and basics like steering. Until chip availability and car demand are under control, delays and limited inventory might be relatively commonplace.

In this article: Ford, Nissan, manufacturing, cars, transportation, semiconductors, gear
All products recommended by Engadget are selected by our editorial team, independent of our parent company. Some of our stories include affiliate links. If you buy something through one of these links, we may earn an affiliate commission.