Fujifilm has unveiled a special infrared version of the 100-megapixel, medium-format GFX100 designed for “forensic, scientific and cultural preservation applications,” the company announced. The GFX100 IR can be used for purposes like identifying counterfeit documents or analyzing pigments in paintings or historical documents.

By using different IR filters in front of the lens, photographers can tap different wavelengths of light to reveal hidden details. In addition, “using the appropriate IR cut filter will allow GFX100 IR to be used normally (same as the standard GFX100) to make regular color images within the visible spectrum,” Fujifilm said. 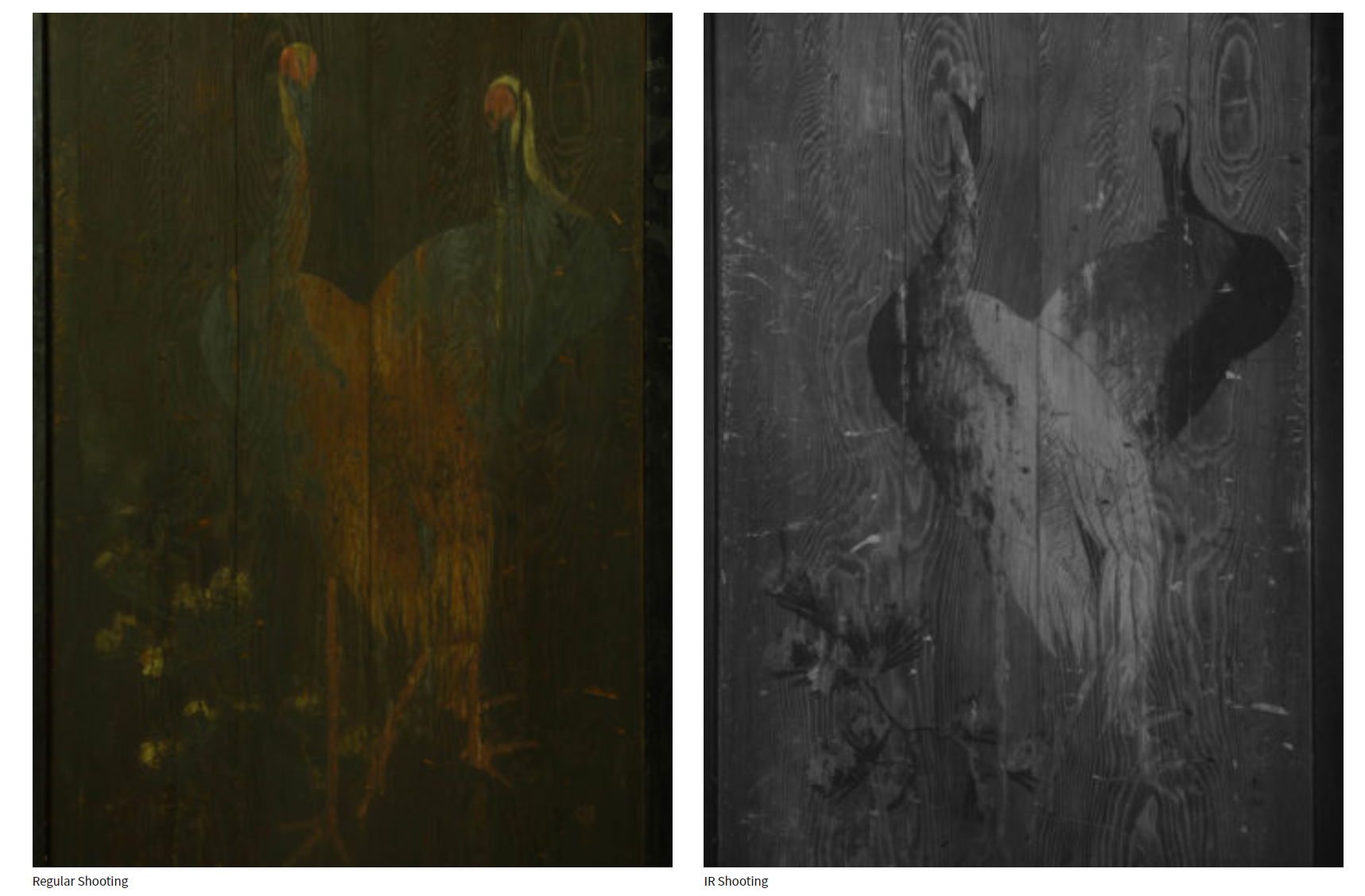 The company hasn’t revealed a price yet for the camera, but, it will only be carried by certain dealers, won’t be made available to the general public and will be subject to a special license agreement that details specific terms of use for the camera.

On top of the new model, Fujfilm also unveiled firmware for the GFX100 that introduces a new feature called the Pixel Shift Combiner. It combines 16 RAW images into a single 400-megapixel image, in case 100 megapixels wasn’t enough detail for you.

“For those working in the archival or cultural preservation fields, these new functions are especially valuable to photographers documenting historical artifacts or large works of art, because they can be preserved digitally at 400-megapixels,” Fujfilm wrote. The feature will also work on the new GFX100 IR camera, marrying the scientific potential of infrared with ultra-high-resolution imaging.