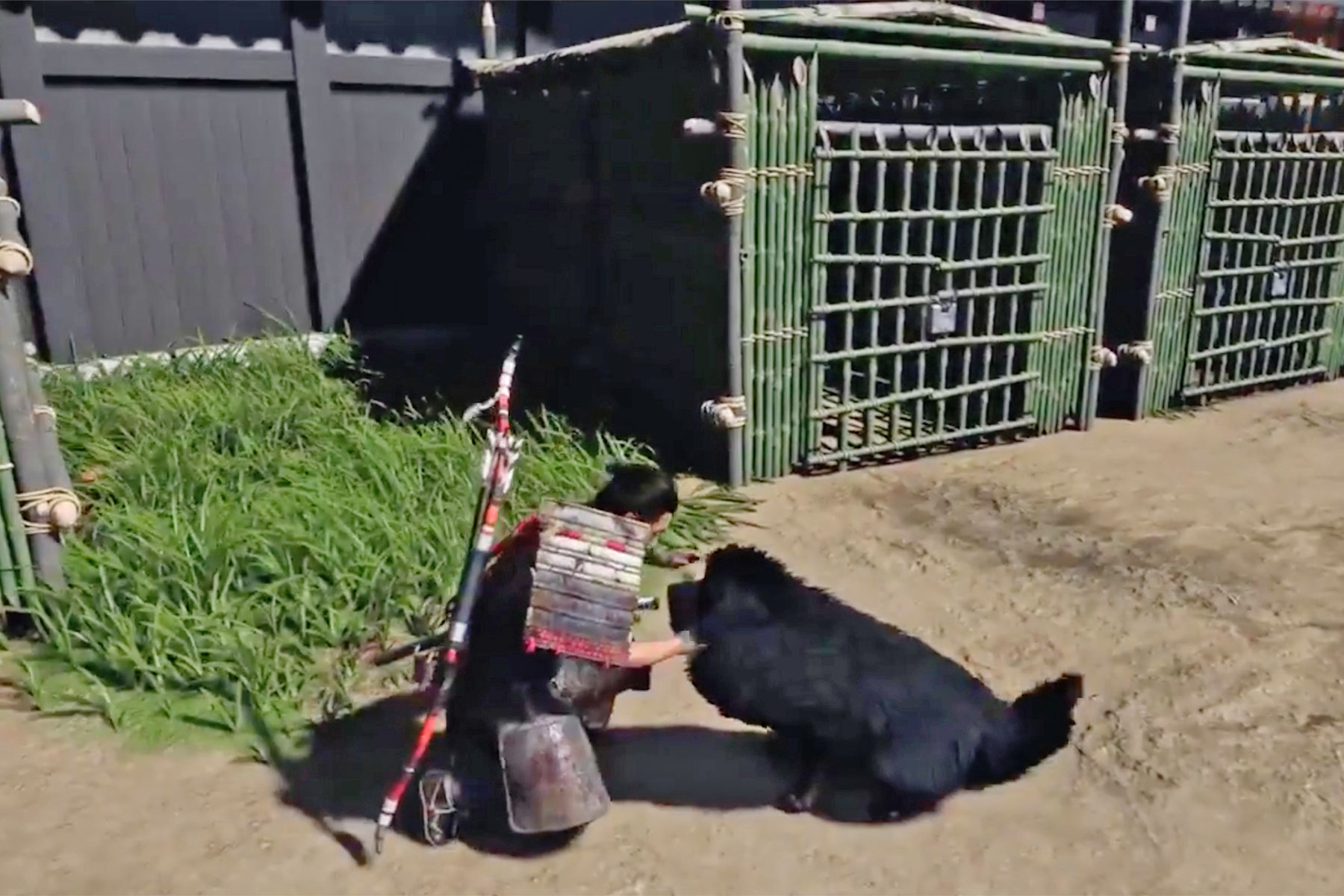 It's happening. Developer Sucker Punch Productions has confirmed that you'll soon be able to pet dogs in Ghost of Tsushima. The PlayStation 4 exclusive is already one of the best games released this year, combining a well-written samurai story with a gorgeous open world. But on October 16th, the period piece will be made even better with a highly anticipated New Game+ mode. If you're playing the story for a second time, it'll be possible to pick up and equip a Charm of Canine Recruitment that lets you "pet dogs and turn them into allies," according to a tweet by Sucker Punch.

The New Game+ update will be complimented with an all-new co-operative mode called Legends, which lets you fight through a mixture of story, survival and raid-style missions. There are four classes to consider, including a Ronin that can summon and pet a spirit dog. Whoever runs the @CanYouPetTheDog Twitter account should be very pleased indeed.

Starting on October 16 with #GhostOfTsushima version 1.1, you can equip the Charm of Canine Recruitment in New Game+ to pet dogs and turn them into allies... pic.twitter.com/RLFSut8aqN

In this article: Ghost of Tsushima, Dogs, sucker punch productions, sucker punch, news, gaming
All products recommended by Engadget are selected by our editorial team, independent of our parent company. Some of our stories include affiliate links. If you buy something through one of these links, we may earn an affiliate commission.